Why We Search for Information About Ascension

There is a lot of activity on this site and similar ones, relating to many questions and interest about spirituality. I include here an excerpt from Book One: The Upliftment of Consciousness, in order to help clarify what we are all doing on this side of the globe. Perhaps it will ring true for more people than just me……….

“Many people search on the fringes of conventional belief systems in order to expand their spiritual knowledge and wisdom. Behind this seeking is always the desire for a stronger and more direct route to what we call God, or Divine Source. Generally, this book refers to Divine Source, or God, as the state of Being of the consciousness of the Godhead, the collective state of Bliss, or the state of Oneness. Whatever this God-being or God-state is understood or named as by different cultures, religions or peoples, the search for Bliss by each individual amounts to the same thing: we are all seeking enLightenment which amounts to the re-integration with Oneness within that Bliss-state we call Heaven, or Nirvana.

One way or another, we hunt not just for more meaning in our own personal lives, but for the meaning of life here on Earth – individually and as the collective group of humanity. There is a reason for this life and that meaning has been written about, preached about, set forth and hinted at, ever since man has been on Earth. Since time immemorial, governments and social institutions on Earth that offer spiritual teachings have gone to war to ensure that the power base of their own theories and structures are upheld.

The main aim behind these ideological-based wars is to control humanity. In this manner more and more believers have been hustled into the fold and riches gathered to maintain the system. Divine Truth and the pursuit of the genuine spirituality of the Universe have frequently fallen by the wayside in the process. Ideological-based wars are neither a dead practice of the ancients, nor a mythical fantasy story of by-gone eras. Rather, they are as current as our modern lives.

All the wars on Earth which are currently being fought have been brought about various fanatics. These actions amount to intolerance and result in people being killed in the name of God. Any disagreement, including modern war, which is based on the idea of upholding or imposing a belief system may be regarded as religious in one way or another. This is the antithesis of what religion professes to be about: God. This is the case, no matter how disagreements or war are presented in the media, nor which government is involved.

Clearly, the stakes of war are high and it is essential to those in power that they protect their ideology at all costs, even if it is based on false pretexts. Human beings pay the price both physically and spiritually on a massive, global scale for the power pursuits of their leaders. Nevertheless, no matter which story of religion, government or industry we subscribe to, the fact that there are those who are still searching for truth, meaning and enLightenment is a clear indication that we have paid dearly for our lifestyle.

We have sacrificed truth and knowledge within ourselves for other external, man-made and blind-faith based belief systems. Until we acknowledge that we have effectively been stripped of our personal power as individuals, we will continue to struggle to fully grasp the significance of life – globally and Universally. It is this meaning which, once known, could truly satisfy us deep within the inner reaches of our being. Until then we are destined to continue to tread the path of seemingly endless incarnations on Earth, leading lives of varying degrees of difficulty in the process and using each other to try and work our way through the chaos.

This is in direct contrast to what was intended for us from the beginning of Creation. We are supposed to be seeking ever-advancing, further enLightenment within a state of far greater Illumination than the state we are currently in. Unfortunately, events in our long-past history on Earth changed humanity’s direction on the pathway of enLightenment and we have to find the right direction in order to go forwards again. We find our way on this pathway of truth both by understanding the past and by learning how to negotiate our daily lives from a different perspective. We are assisted by the Light Beings to go in the direction of the Godhead on the pathway of enLightenment, by virtue of the expanding wisdom and knowledge base of all human beings – in a state of unconditional love.” 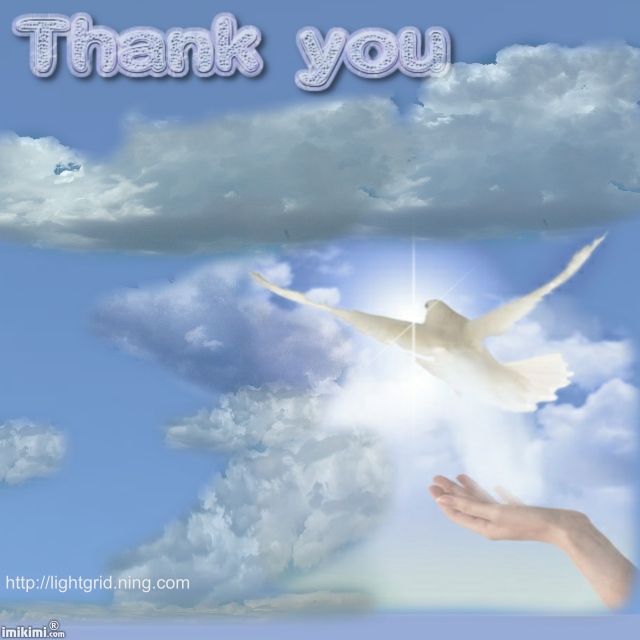 The world at present is fear based (I feel that many are feeling what is happening at present) but the fear within them is hindering the expansion of thought and divine  knowledge , whereby the intuition designed to draw ones attention to the higher vibrations are   being berried within the many distractions available within the world.

This is why it is very important that the words that one chooses to articulate ones thoughts be inline with the person or persons that one is communicating with.

Often the best action can be non action . This does not mean do nothing it simply means by being Love one spreads Love its a divine process that just is.

Often trying to reach someone can and often does lead one in the opposite direction yet by being LOVE you speak to an others soul and by pass the mind which is the basis of many of the problems that exist today.

This is why I love this site and all the workers involved  as its a refuge of information at many different levels  speaking from the heart of one .

I have resonated and learned a lot so ((Know)) that it is working :0)

We all at times feel like a roller coaster this is because at our present levels we are constantly drifting in and out of higher energies  this is normal (as you know) but this is why its important that you align yourself with like minded individuals you may find this happening naturally as souls will group together when their energies resonate as one. However if not find some, they wont be hard to find it may be that you may need to leave your comfort zone so to speak and follow your intuition and speak to that person that you have thought about speaking to (but have not yet).

When you are alone the job is very hard indeed  but when little groups are formed these souls rejuvenate one another and manifest great things . After all is it not that connection that we are all yearning and working towards.

Imagine hugging a loved one Wife Husband Daughter Son  and just letting go of everything just opening up and allowing this connection to merge the souls. We have all experienced the bliss of defined love of a child or partner wife or husband even in this limited state its amazing. Just imagine how undefined love would feel where by you experience all manifestations of love whereby not limiting ones self to the defined loves but experiencing all of them as they are until this process leads one into the TRUE BLISS OF ONE LOVE for all and everything.

This is where we are heading Yeahhhh  The destination so to speak is already in the GPS its just the journey now to travel.

Thanks for listening friends .

I really do love you guys and girls.