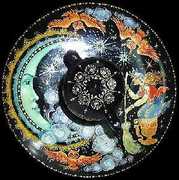 In February 2012 - one moon before Easter - the Goddess Energy announced its presence to me in a previously unknown way.

Each New Moon I was guided to create a new Goddess Group - and you can access them all now here through the sub tabs / links below.

In February 2012 - one moon before Easter - the Goddess Energy announced its presence to me in a previously unknown way. 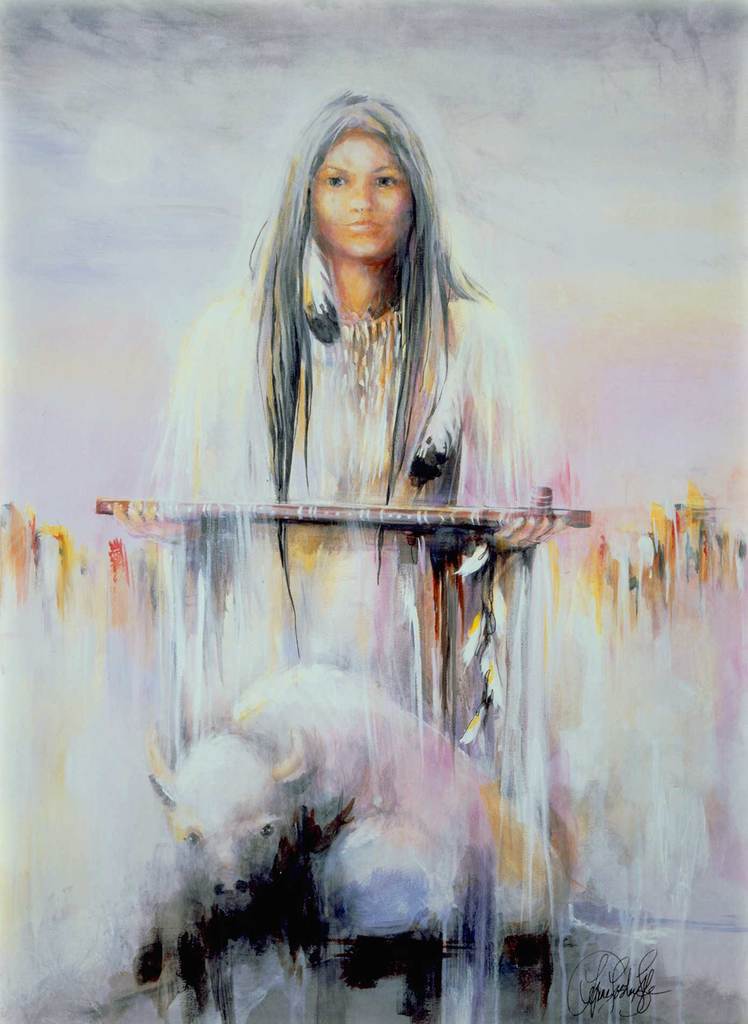 It was White Buffalo Woman who came to us first - to announce the coming Era of PEACE (2.21 - 3.21) She came on Shrove Tuesday / Pancake Day, followed by Lenten season, and brought SPRING on the 20th of March, shortly before she gave way to Gayatri. 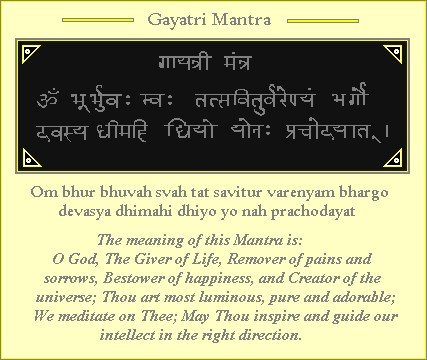 Gayatri - the EASTER Moon - CHRIST Moon - brought us in touch with the Core Essence of Mother Earth. Exploring the Sun Portal, we travelled to the 3rd Central Sun to bring with us the Crystalline Fire of Restauration.

Combining Crystalline and White Light, we were guided to expand Lightgrid Connections and start a process of cleansing and transformation which first allows us to PERCEIVE and then LIVE the New Golden Age. 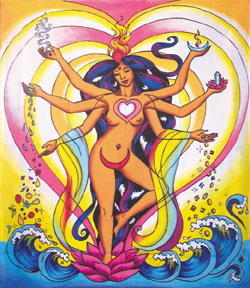 Now Maha Shakti, the Divine Mother Light, has entered our awareness. May she help us to INTEGRATE the Light emanated by Gayatri!

Maha Shakti - Maha Devi is the Kundalini Fire. She is the ACTIVE Principle of CREATION. And she will teach us to reverse the perception of seeing the feminine principle as passive ...

We are Divinely Guided - so I was led now to create this group upon the rising of SHAKTI, the third Goddess who announced Her Presence in this 13 Moon Cycle.

BLESSED are WE by the RETURN of the GODDESS,

"There Is NO HIV, The Rainbow Warrior Exposing The Truth about HIV Antibody Testing, and the Metaphysics of Self-Healing through Chakra and Kundalini Awareness".

Hotep everybody. Thank you all for your patience. I am happy to announce that my book is now available on Amazon and other outlets, and on…Continue

Fashion in the God's standards .

On my blog shows a lot of interesting information, I invite you to read. http://boskie-wzorce.blogspot.com/Fashion in the God's standards .…Continue

Nov 2012 - The  Hathor Awakening The Total Eclipse of the Heartin thePortal of the Hathorian GoddessBalancing the Planet     0The Divine Feminine began to download with the nurturing energy of the hallowed Venus Transit. Humanity experienced the…Continue

WELCOMING the GODDESS during the Venus transit and beyond

Venus is the epitome of the Sacred Feminine. This powerful planet represents our value systems and shapes our experience of the material world. We are currently living in a consciousness of deficiency and longing for happiness, luxury and wealth.…Continue

I would like to ask you to do just one thing and then ask a question:PLEASE look back at when we started out with the SHAKTI Moon. ... HOW MUCH TIME HAS PASSED since that???Isn't it INCREDIBLE how much time fits into just ONE Moon Cycle???We are now…Continue

You need to be a member of Goddess Returning - 13 Moon Cycle to add comments!

Hi, everybody. I am excited to be back to receive and offer inspiration. I am still an activist extraordinaire, waking the world to BOGUS HIV. Please also know that we are ascending in consciousness awareness and healing ourselves as a demonstration of God Goddess Behavior. Feel free to view my presentations at YouTube.
Simply type "BUSTING UP BOGUS HIV, WORLDWIDE" There are many presentations there, as I have been busy since speaking with you all. I have been teaching Self Healing through Chakra Awareness from my own home, and interviewing others about their experience in the HIV Debacle and Crisis. See also the revelation of my Cosmic Mother, Neb-T-Het/Nephthys, in ME AND MAMMA NEPHTHYS, and BALANCE SHALL BE RESTORED TO THIS PLANET ~NEPHTHYS, HOW MUCH I LOVE YOU, AND STILL WAITING.
i LOVE MY COSMIC MOTHER SO. I AM IN THE PROCESS OF CREATING A MUSICAL DEDICATED TO HER AND OTHER MEMBERS OF THE KEMETAN PANTHEON, CALLED "NEPHTHYS MUSICAL". I AM EXCITED ABOUT HAVING IT REACH ALL AROUND THE WORLD. HEAR ME SING, IMPROMPTU. I THINK IT IS A WONDERFUL PRODUCTION.
SINCERELY,
YOUR BELOVED IN LIGHT,
DAMIAN AKA KABIR

She may enter the underworld as well as the heavens and the earth plane, too, as she likes ... she is a divine messenger, herold, daughter of wise women!

Comment by natasha Richards on December 13, 2015 at 12:22am
A phsycic friend of mine recently told me I was like Peresephone at the momentshe told me her tale one I had not heard since I was small....it made a lot if pieces fall into place . ..so glad to find her here too....basking in light and eve when she must travel into dark places remember Hecate's maxim "En Erebos Phos " In darkness light..:)) 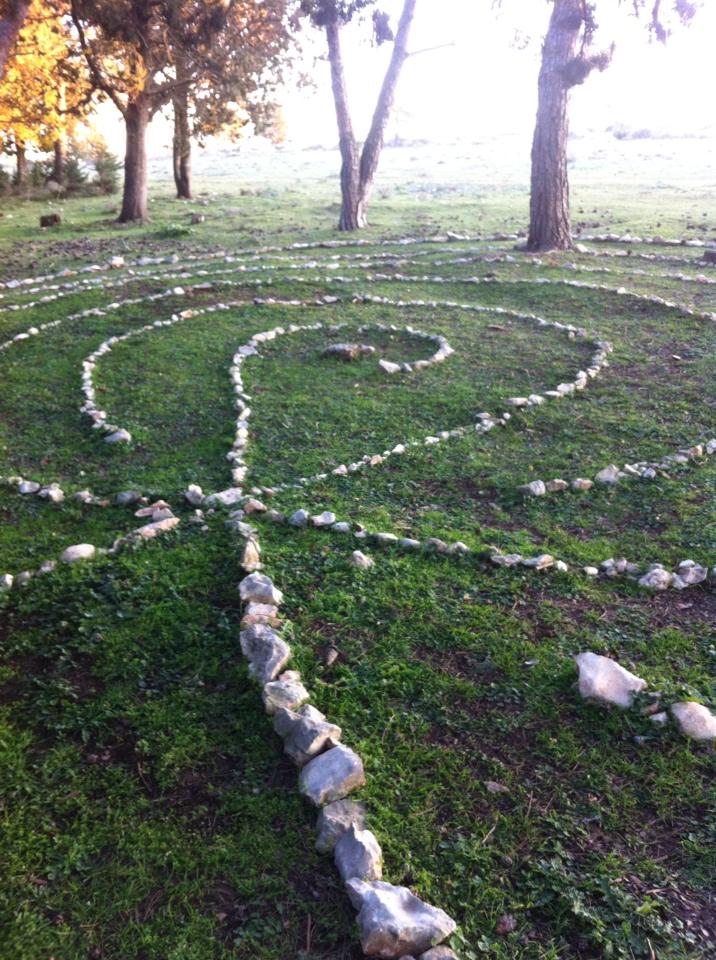 I LOVE the picture you posted in response to Monika's tree pic, Arleem - they truly belong together like the two halves of the same coin :-) 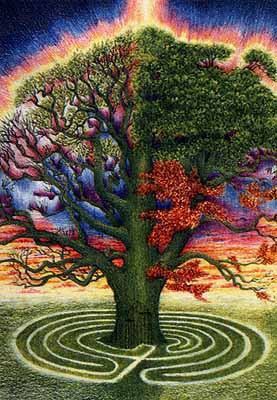 I LOVE her - I still have your picture of her on my altar :-) 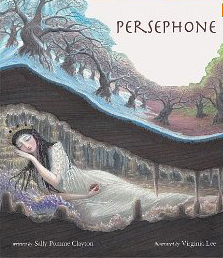 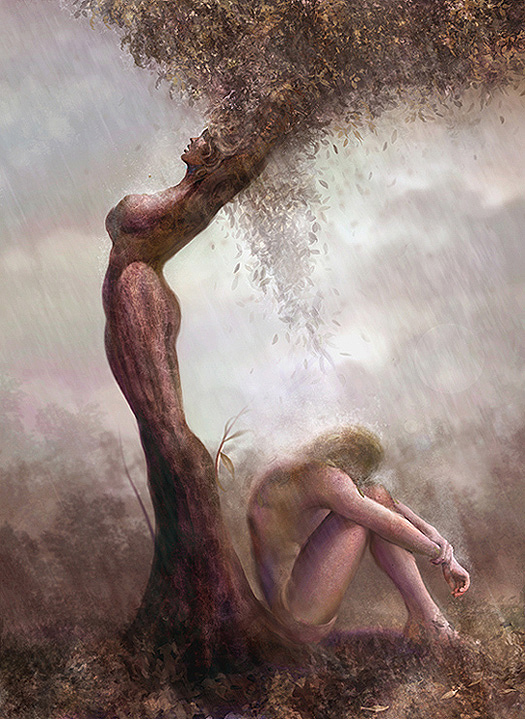 Wonderful.  I'm just taking it in.