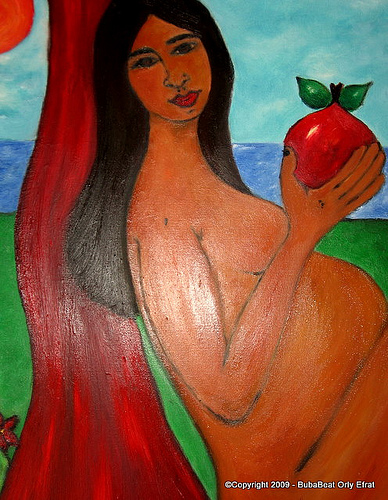 I am happy to share second part of the Elysian Mysteries

And it has brought me amazing discoveries

and so many wonderful synchronicities

And the exact day to of the founding of Fountain International

started at a Fountain Conference at the Island of Rhodes.

this article and my eight day journey initation

And most Especially too to Vandana Shiva

whom is most amazing and inspiring of Ecology Movement

for Protecting of our Divine Mother's Holy Seeds

By the 5 th century BC, the Mysteries that celebrated this divinely inspired rhythm of the annual cycle, on which all life depended; had become a national festifal attended by 30,000 people. They gathered below the Acropolis in Athens, underwent various purification rituals and then walked the 14 miles in procession along the Sacred Way to the Sanctuary at Eleusis, where dramatic presentations of the myths were enacted to the jubilant crowds. 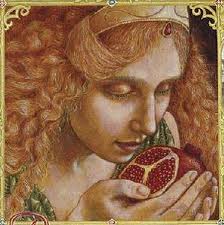 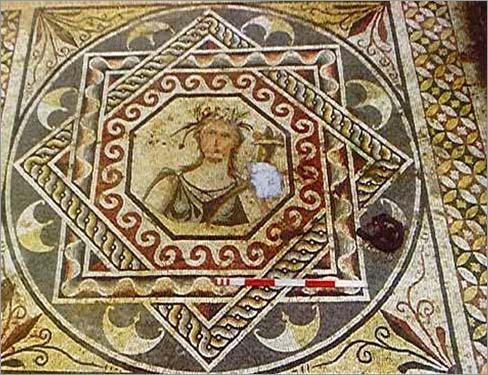 Individual initiates underwent their own preparations in secret, which may, like those of other such sanctuaries, have included the consumption of narcotic substances to stimulate visions and spiritual experiences.

Despite it unprepossessing location, on the edge of a bay surrounded by industrial sites, Eleusis was or us an intensely atmospheric place. Its ruins were not particularly impressive, although the site itself was. One could see the different levels of the various rebuildings, and many structures were sunk into the ground itself.

Loiteringfor a while in the freshness of the early morning sun we found that the mind could catch imaginative glimpses of the vivacity of its heyday.

This was especially so as the great gateway that marked the place where the Sacred Way led to the Sanctuary. Outside the way looked like any other modern road, but here one could see the huge ruts worn into the stone slabs, where century by century the gates had been opened to the thousands of pilgrims who had come to celebrate the benevolence of the Goddess.

There was no doubt that the focus for the entire site was the cave through which the Apollo current streamed ( at twenty –four paces wide, it was twice its usual size ), located beneath the rocky hill on which had stood an acropolis. It was this gaping mouth of rock where the ancients believed Persephone first appeared after her sojourn in the Underworld. 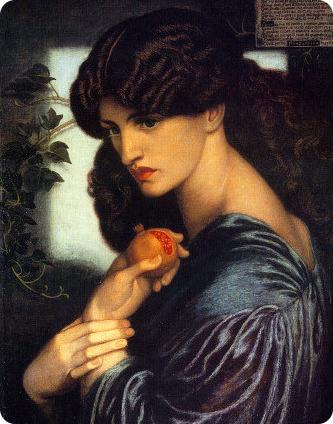 The acropolis had been supplanted by an incense-laden Christian chapel, dedicated to the Mother of God, or The Lady inside the Seed, through which the current partly flowed.

The Christian sacrament of bread is derived from the offerings made to the ancient Corn Goddess, and it is interesting that even today local women bake special loaves at Easter, which they bring to this chapel in a modern re-enactment of honouring Demeter’s gift all those thousands of years ago.

As we had found so many times throughout the quest, it was always the natural features that were the source of the power of these places, or they were charged with the Earth Energies that gave them their vital spiritual force. Here, this appeared to be particularly the case; for the cave was sacred to Hades ( or his alter ego Pluto ), and one could clearly see, now the place was ruined, how it was the spiritual centre of the entire complex.

The temples had crumbled and disappeared, yet the dark mouth of the sacred cave was still there. We could imagine a time before Eleusis hade become central to Greek religious life, when it was in its natural state, with an imposing hill, and a cave beneath, set on the edge of a beautiful bay. There was no question in our minds that it had been empowered by the Apollo current, as had so many places we had come across, to grant access to the realms of the Earth Spirit, whose gifts include transcendent consciousness and the bearing of Nature’s fruits, on which our lives always depended.

At Eleusis, how ironic that its myths are now thought largely superstition and the temples in ruins, or the natural bounties of Nature have now been supplanted by artificial products whose creation threatens the very things that were once celebrated with such devotion. Browsing in the museum, we came across some exquisite clay models of the horned God of Nature himself, Pan. They had been found in the Cave of Pan, not far from the Sanctuary, below a ‘horned’ hill with two peaks. The cave had been demolished to make way or a cement factory, whose plumes of smoke now curled their way heavenwards.

In1801 the British archaeologist Edward Clarke found the villagers of Eleusis still worshipping a well-worn image of Demeter, the Mother Goddess, in her Temple, lighting candles and garlanding it with flowers in the conviction that she ensured the fertility of the Earth. When Clarke announced his intention to remove it to Britain, the villagers were distraught and prophesied that the ship carrying it would sink. It did. They also maintained that if the sacred image let them, the fields of Eleusis would become a barren wasteland.

This, too has come to pass. When will we heed the voices from the past?

In these days of genetic manipulation, the very seed of Life that Demeter gave to humanity is under threat of unnatural transformation. 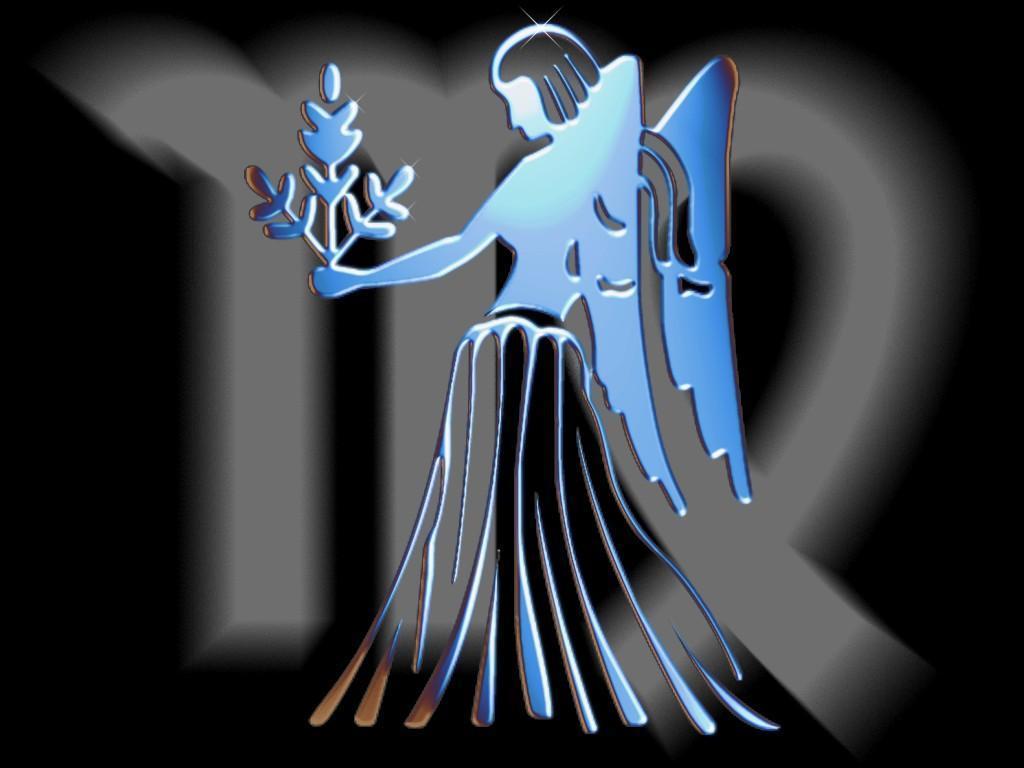 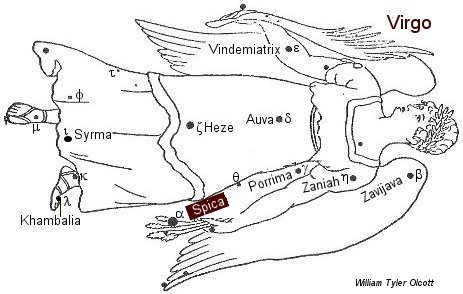 The Promised Seed of the Woman is Virgo or Bethulah

As the ancients understood, the ear of corn represents the continuity of Life, for from it renewal and rebirth naturally spring.

It is surely an indication of our extreme level of ignorance that we consider the divine gift of seed something to be corrupted so that our food supply can be controlled, not by the Goddess,

but by secretive global business who care nothing for the divinity within Nature.

Will the Gift yet turn into a Curse? 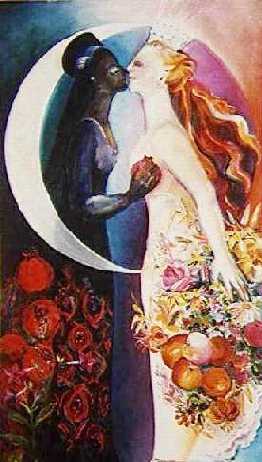 ‘Things are as they are, and will end as they must’


from the Dance of the Dragon , last chapter 18

whom made together with hamish miller and ba and vivienne

a most sacred pilgrimage

a most amazing Quest and Lightwork

dowsing the EarthEnergies and Leylines

that they gave the name Apollo and Athena

they started they journey in may 1989

on the island of Rhodes in Mediteranean Sea

at a conference of Fountain International

that is described in this most amazing book 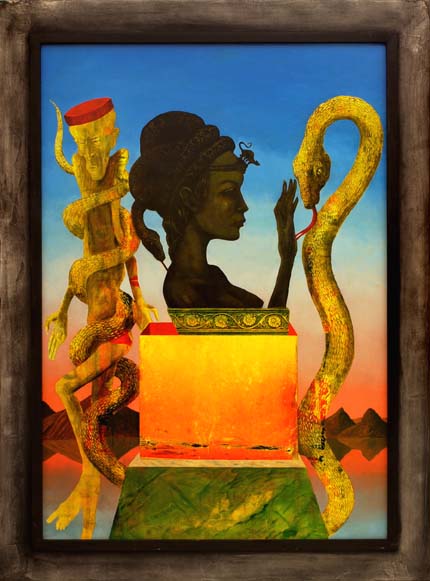