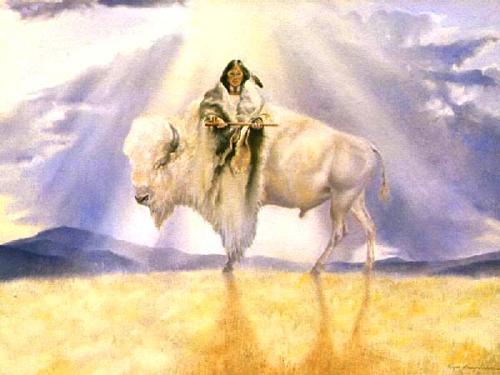 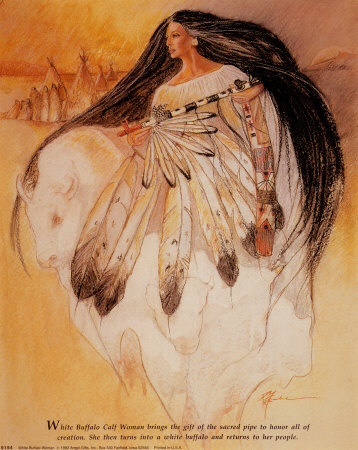 Lakota Constellations and the Black Hills

Sinte Gleiska University scholar Ronald Goodman spent ten years studying the astronomical folklore of Lakota people, and the result of this work was Lakota Star Knowledge: Studies in Lakota Stellar Theology, a book which detailed the literally "cosmic" importance of the Black Hills for Lakota people. It discusses the spring constellations which the Lakota people observed while moving in a cyclical round from site to site in the Black Hills. The Black Hills were thought to be a terrestrial mirror of the cosmos, so the Lakota were simply "mirroring" the motions of the heavens. As the sun moved counterclockwise through the ecliptic, the Lakota were moving clockwise through the terrestrial analogues of their constellations. (Goodman, 1990.)

The idea of the Black Hills as a 'terrestrial zodiac' is interesting; such an idea was proposed by Katharine Maltwood for some of the formations around Glastonbury.

The key sacred sites within the Black Hills, which are themselves thought to be enclosed by a terrestrial 'race track,' are Bear Lodge Butte, Old Baldy, Ghost Butte, and Thunder Butte. Devil's Tower is actually outside the Black Hills, but it forms the symbolic "Buffalo's Head" of the Lakota with two other hills inside the area -- Bear Butte as the "Buffalo's Nose," and Inyan Kaga as the "Black Buffalo Horn." Goodman notes that the tipi's shape also mirrors the heavens: 3 poles for the North Star, 7 poles for the cardinal directions, 2 poles for "ears", equaling the 12 months and the 12 stars (morning, evening, 7 in the dipper, 3 in Orion's belt.)

The Lakota often had winter camps at Devils Tower. 2 This is documented at least as far back as around 1816. 1

"White Bull told of 'honor men' among the people who went up close to Devils Tower for four-day periods, fasting and praying. There they slept on beds of sagebrush, taking no food or water during this time. Once, five great Sioux leaders- Sitting Bull, Crazy Horse, Red Cloud, Gall, and Spotted Tail - went there together to worship.

The Lakota also received the White Buffalo Calf Pipe, the most sacred object of the Lakota people, at Bear Lodge by White Buffalo Calf Woman, a legendary spiritual being. The sacred pipe's sanctuary was located within a secret cave on the north side of Bear Lodge. 1 In 1875, General George A. Custer swore by the pipe that he would not fight Indians again. "He who swears by the pipe and breaks oaths, comes to destruction, and his whole family dies, or sickness comes upon them." 3 Pipes often are held as sacred objects used in vision quests, Sun Dances, sweatlodge rites, and in making peace.

The Eastern (Plains) Shoshone claim to have a sacred association with Devils Tower.

Goodman also discusses Fallen Star and the afterlife beliefs of the Lakota. This ties into the Lakota constellation known as nape, "the Hand," which consists of Orion's belt and sword, and the stars of Rigel and Eridanus Beta. He suggests "the Hand" can be correlated with the "Chief who Lost his Arm." In this legend, the chief has his arm torn from his shoulder by Thunderbirds as a result of his selfishness. His daughter offers to marry Fallen Star if he can recover the hand for her. Fallen Star succeeds in this quest, defeats the Thunderbirds and Inktomi, and marries her. As Goodman points out, Fallen Star represents the new chief and the new year, and their son the renewed earth of spring.

In the legend, it is said that while searching for the arm, "Fallen Star... seems to be in the Black Hills area, but at the same time he also appears to be moving through the star world. He travels through three villages or 'star peoples,' and it is said his son will have to visit the other four." Something of astronomical significance is being described here... but I am not sure what. What's most fascinating is how similar this is to the "wounded king" myth of European Grail legends - the wound leads to a loss of fertility, and only healing this wound restores the land. The Grail legends are said to have a zodiacal basis too...

Thank you so much Dirk, for this wonderful post, especially your words, at the beginning~ 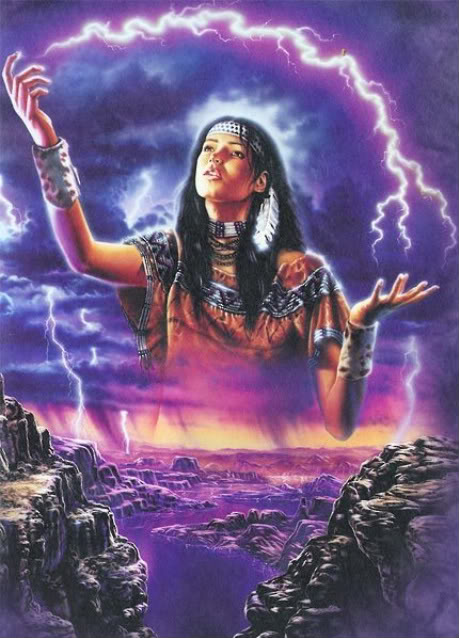 Thank you Dirk for your many great posts!

Oh - AWSOME!!! Thank you Dirk and AyAnna - I will print this out and come back to the post when ideas jump up ;-.)