Before I get to the title of this post, I must say that my frequent meditations in the pillar of Iridescent Flames and the ascension portal I open within it, have been going very well. It is easier with every effort and I enJOY it every time.

I've been inviting specific people I know into the portal, and frequently the experiences I have with those individuals is very rewarding. I won't say who these people are, but I just wanted to say that I believe they benefit from it (as do I), and it's well worth it.

In all my meditations, Gaia, all beings on and in Gaia, and in all realms and dimensions past present and future, as well as those in ships (and the shops too), and whatever lies at the other end of portals are the focus as well, so it's a party for everyone. With the individuals however, I spend time in conversation and really try to connect to what they are doing and what will benefit them the most.

Okay, on to the Lord of Dragons!

I was doing some light meditation and enjoying some relaxation and decided transform into my dragon form and peak in on my golden timeline spiral. It was as I last left it, a beautiful, slowly rotating, vortex of golden light. I saw no shadows of myself to address or anything like that, so decided to go to the very bottom, the source of the spiral.

At the bottom, is a flame of creation, which I stood in and bathed in it's purity. Beyond the flame is a doorway. I have been through this doorway before, so it wasn't a mystery what was on the other side.

It may be you need to be of dragon blood to go there, I'm not sure, but beyond the door is the SOURCE of all dragons. It is where pure creation, a void, and not a void. Anything can be created there, before it would manifest in some other dimension. Maybe it is just SOURCE and not specific to dragons, I really don't know, but it's an amazing place.

In this place, I went to a giant temple. It appeared to be made of stone and was in the form of a dragon carved into a mountainside. I entered the temple and within the ornate and extremely large interior, I met an equally large dragon, that I am calling the Lord of Dragons. What his/her name is, I have no idea, for it was not shared with me, and I wouldn't tell you if it were.

Even though my dragon form is quite large, I was VERY small in comparison to the Lord of Dragons. He was immense. He was also very loving and kind. I had no fear, but then I was a dragon as well. Obsidian, Dharma, and Ruby were also with me

I had a conversation with the Lord of Dragons, and it was very nice, although I can't remember every detail of it, so I can't transcribe in much detail. He did however talk to me about my Dragon Vision gift, and gave me a large diamond/crystal that he affixed to the brow of my dragon self. He said it is permanent and cannot be removed by anyone. I could feel him pushing it into my brow, and I know that energetically, it has an effect on me as my human self as well (along with what Obsidian, Dharma, and Ruby placed in my head).

Honestly, that was it, but it was a powerful vision and meeting to experience and I'm grateful for it. 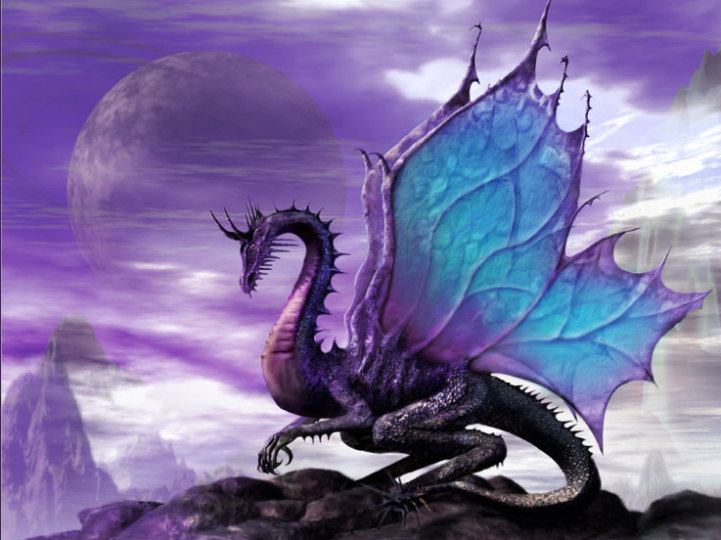 Don't the two fit together beautifully? LOL! What a couple :-) Thank you for posting, Amoran. Together we FLY, creating according to the Divine Plan, spreading LOVE and LIGHT :-) 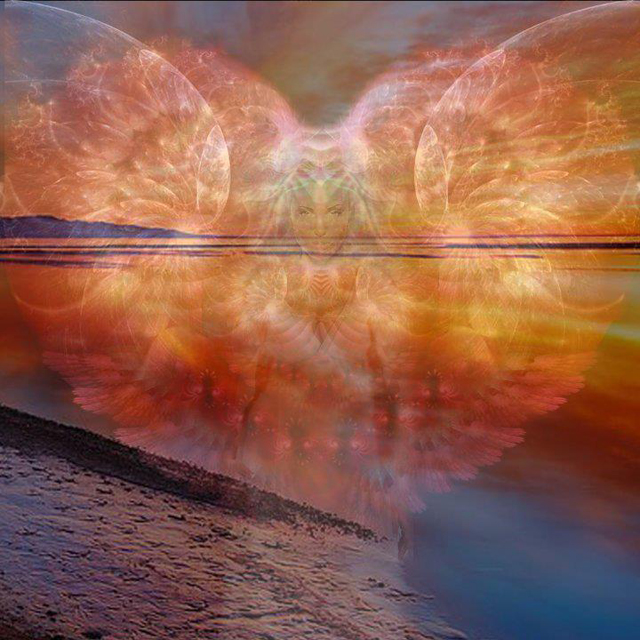