Inspired by a Dream and Vision I had tonight

in my vision dream I too saw
and I felt the inspiration to connect this with all sacred mountains
and pyramids and obelisks ....

these activities links and working is already done by other people and groups
but I guess it is something that I too am called to help to promote and act on it
the one group that is actively doing this
that I know , that I am aware of is
the lightworker community group of patti cota robles
whom every year since 1986
are organizing the world congress of illumination
that every years takes place on the anniversary


Colin Bloy in beginning of eigthies
in Brighton south of england

my vision
too is sort of similar to that ...
and also is I think exactly
what william henry proposed to do with

his call to OM the DOME

That in a most amazing occurance
of divine synchronicity
and revelations, coming to the Light
of their sacred meaning + importance
for USA and for the World

Both William Henry and Dan Brown at same time
same months in 2009 were coming out with their research and findings
on the Apotheosis of Washington
the amazing frescoe painting that is in the DOME
of the Capitol of the USA
both writers
at same moment without they knew from each others
made it the central theme in their book and work...
Freedom's Gate of William Henry + Dr Mark Gray
and Lost Symbol of Dan Brown

Comment by Ishema, Carol Suchecki on September 23, 2010 at 1:32am
Thank you for the invitation,

Comment by sheena ann baker on September 23, 2010 at 10:54am
Hi Dirk
Thank you for the invitation 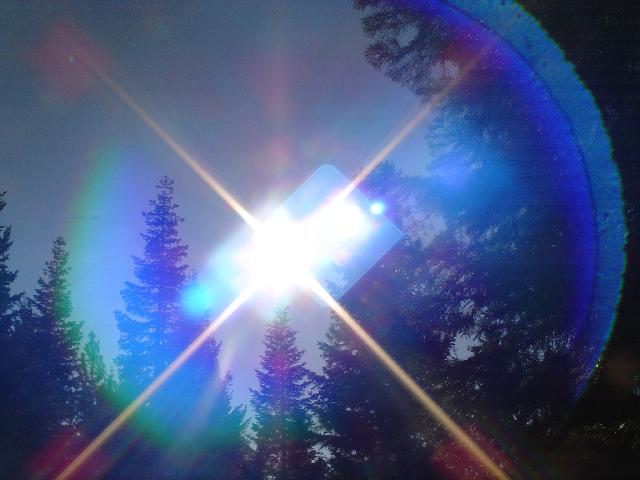 Comment by Dr. SohiniBen Shukla on September 23, 2010 at 10:55pm
Dear Dirk,
I am always with you as a Light worker and forming every grid on Earth for the Benefit of Our planet Mother Earth Gaia and All Angels and Archangels are also with us for better guidance and help !
God Bless you !
Sohiniben. 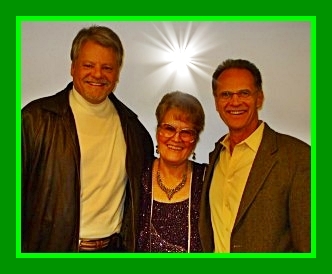 wow is it a true orb
or humanly shared made
whatever it is most beautiful .....

thank you
thank all

Comment by Myriel RAouine on September 24, 2010 at 7:13pm
Hi Dirk, the picture shows what is called "The Eye of God". These rings around the sun - or sometimes also visible around the moon - will become visible more and more in the future. It is like a wormhole through which our Earth will pass, connecting us interdimensionally. With Earth passing through this wormhole, the vortexes will be opened and time and space travel will become possible for humanity :-)

Currently it is one ring we see. Until 2012 we shall be able to see 7 rings and then we will finally pass through :-)

Dear Dirk, what is said about the Fontain is amazing - amazing because it exactly describes what we are doing at lightgrid as well! Each day we dedicate some time to the healing of the planet - in a SYNCHRONIZED effort, connecting to the Violet Ray to bring the Healing Energy of Transmutation to wherever it is most needed at a certain point in time. And I can feel that the effects are far beyond our current understanding!

I asked you to send the Violet Ray to the miners in Chile, remember? And guess what - they are doing just fine :-) - INTENT and DEDICATION: these are the most important characteristics we have to develop as lightworkers. And then be prepared to see miracles :-)

What is said about The Church of LOVE has touched my Heart and Being - I know I belong, although I didn't know about it before - lol!

Love is the essence
Loves is the beginning and the end
Only LOVE IS ... BLESSINGS of Love and Light,