A souls yearning to hunt again!

Late last year, I was privileged to join my family on a weekend in the wild!  We visited the Kruger National game reserve and I was able to do some serious hunting!

With a camera that is!  I must have taken over 400 pictures.  Just that annoy the family greatly!  Regularly I have to listen to "Great Scott, how many photos of a dam Buffalo do you NEED!"  I would just smile and say, "Enough!"

They complain, but when friends or family come visit, that is the first thing I get asked to fetch, all my photos, so everyone can see.

We stayed over for the night just outside the reserve on a game farm, and the next day we visited the Hoedspruit Endangered wildlife trust.  There we saw all sorts of animals, but mostly Cheetahs, one of my favorite felines.

In one camp they had a pack of African Wild dogs or also known as African Painted wolves.

These animals was bred in captivity, since they are very endangered.  Their beauty was fantastic.  I have always seen them on TV or the zoo, but never this up close and personal.  We were inside a game viewing vehicle and I sat in front, Lucky me! 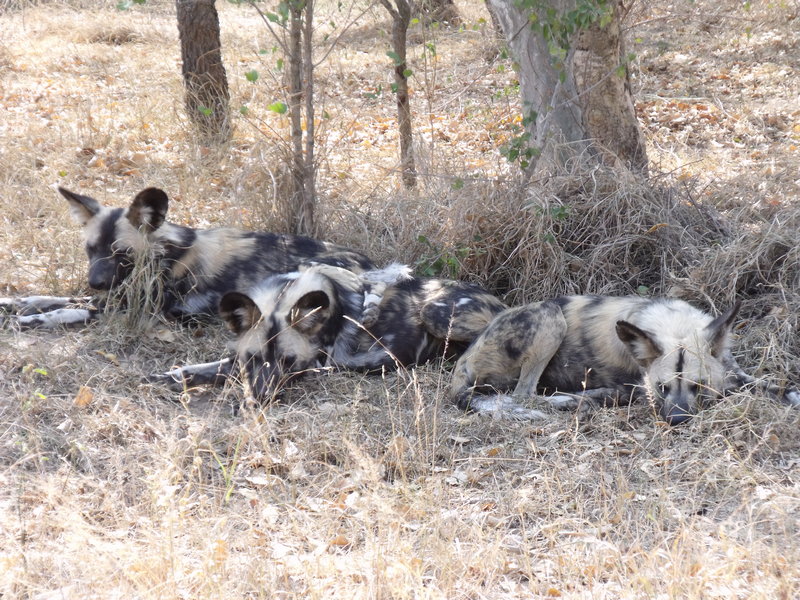 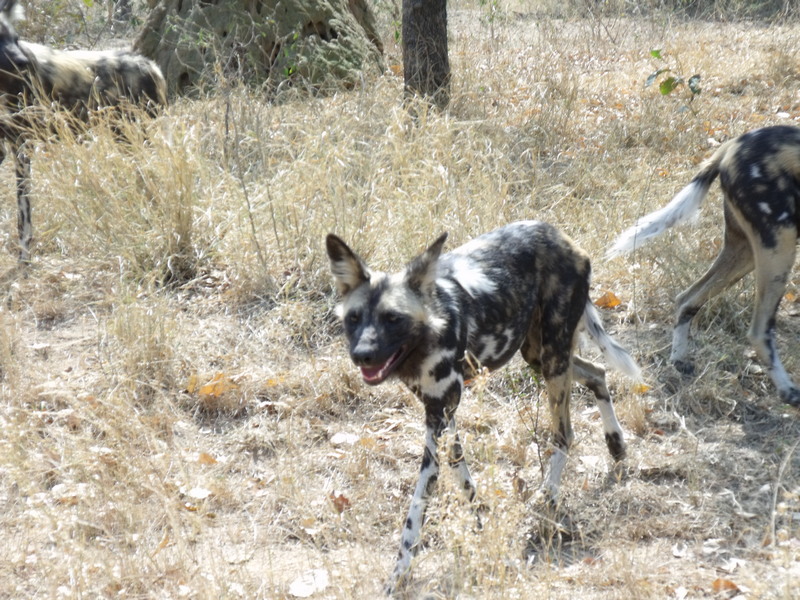 The dogs came very close and this youngster sat down next to the vehicle's door and looked me straight in the eye.  Frankly I was intrigued, as these dogs get very aggressive when you make eye contact with them.  They see it as a challange, yet this youngster looked at me as if he expected something.  So I complied.

I reached out with my mind and gently touched his mind.  His ears twitched and he blinked.  He looked away for a few seconds thinking, then he looked back ears pricked.  Then I felt his touch.  I softly used emotions to make him feel at ease.  His attention pricked even more.  Then he showed me a picture of the lead male with a very black face, and I felt the emotion of respect.

I acknowledged that with respect.  Then asked him his name.  He blinked, and showed me a picture of fire, accompanied with the word Farel. He looked at me expectantly, and I showed him a picture of a Phoenix.  He replied with the emotion of respect.  Right that is the first step, when an animal accept your comunication with mutual respect.

I then wanted to try something.  Since this youngster was bred in captivity, he has never hunted before.  So I wanted to know how he will react to hunting.

I took a mental picture of Rooibuck, we saw in the Kruger National Park, and I showed it to him. 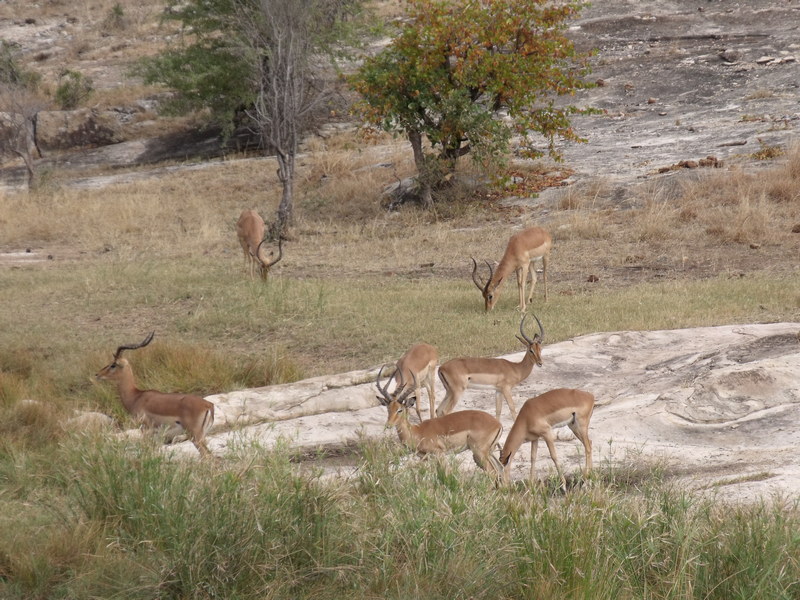 He blinked and shifted excitedly, licking his lips.  It made me smile.  I felt his excitement, and he promptly showed me a picture similar to this. 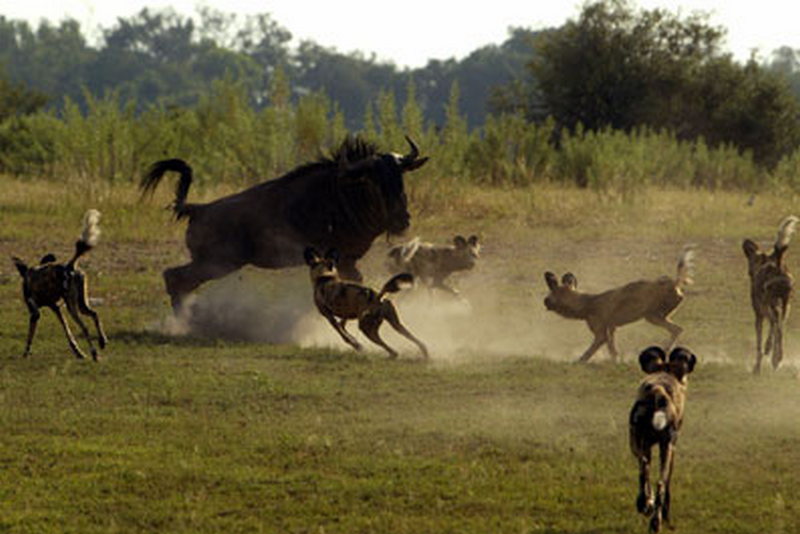 It was accompanied by emotions of excitement and joy.  So in this I gathered that he may not have hunted, or raised in a hunting pack, but he still had the instinct.

Now I was intrigued.  Since the guide was still hammering away with a lot of information, be did not realize I was getting WAY better information.  So I showed Farel this: 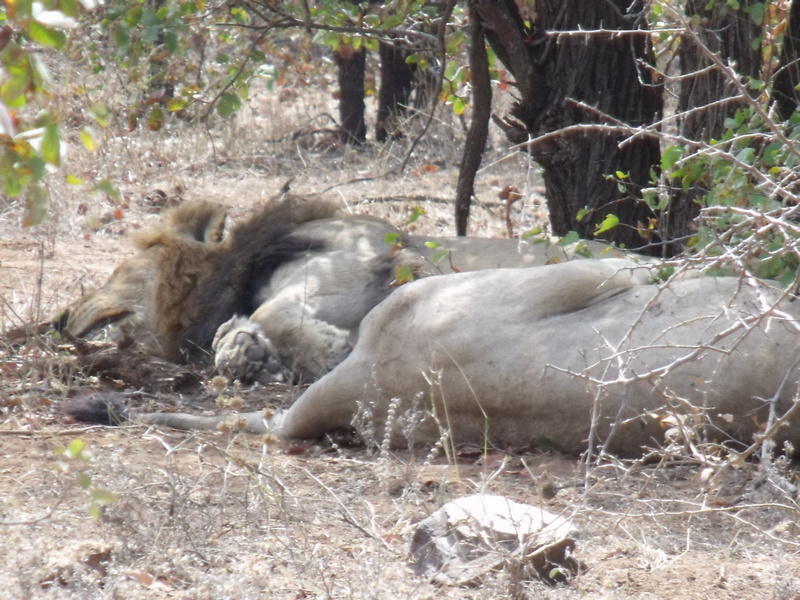 I wanted to know, since he was drawing from instinct, how much of his instinct he understood.

And since I took this picture the day before, it was still fresh in minds eye.

When he saw this, he became alarmed and very nervous, shifting around and his expression was also upset.

So I faded the picture away.  He immediately showed me blood and I felt the ugency of danger.

This was really interesting.  Even as a captive raised animal he recognise danger, even if he has not experienced it himself. Facinating!

Then I tried another picture that I also took the day before. 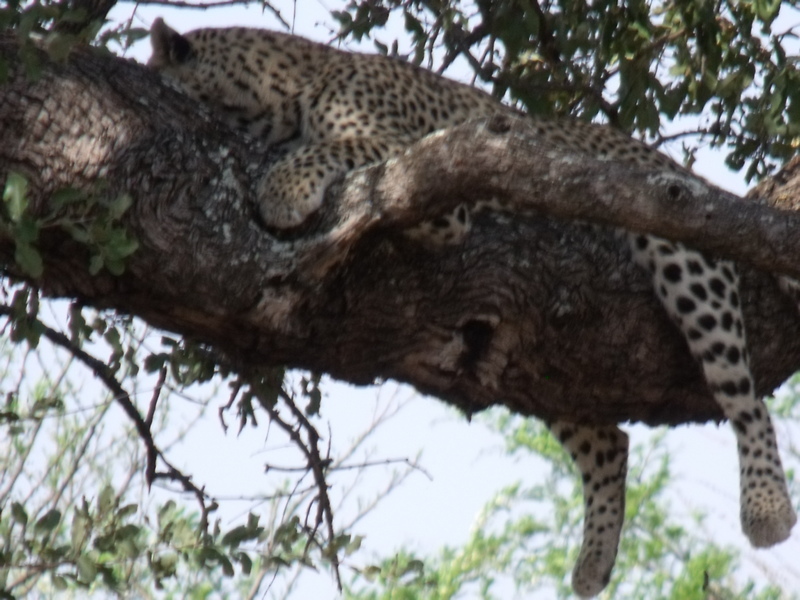 So I tried something else! 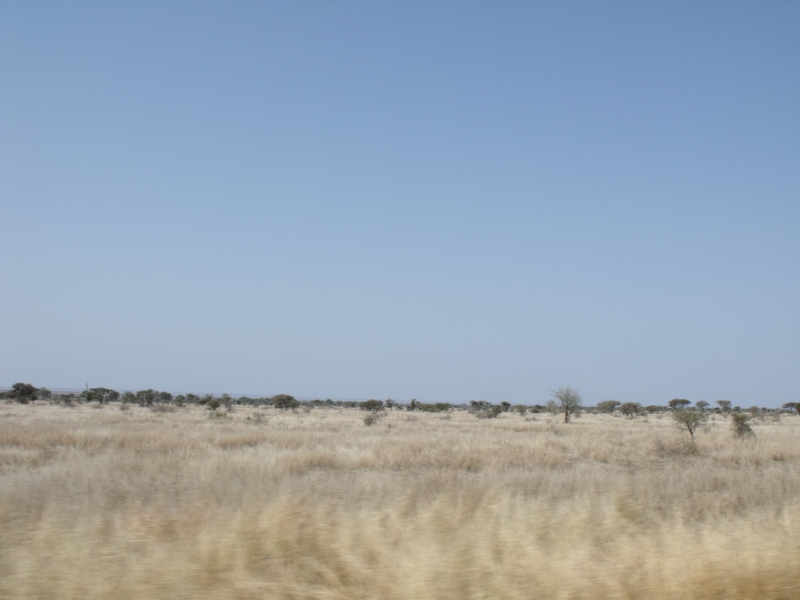 When he saw this, he reacted with excitement and actually whimpered.  When he did that, the other dogs, looked towards us and one of the elder dogs also connected with me.  I allowed it, and she blinked, raised and walked over to the youngster, where she sat down close. Watching me and Farel.  I showed them both the picture again, and Farel got even more excited.  He took my picture and added himself into that exact picture, but he was running, I mean really running, like wild dogs love to do.

This surprised me, and fascinated me at the same time.  I felt his excitement, the pure exhilaration of running like that.  The blood rushing through his young body and the feeling of pure joy!

The Older female dog also got excited and shifted, getting up and sitting down again.

Then the ranger wanted to move on, so I had to break the connection.  I did not like it I wanted to talk more.

As the vehicle drove away, I could not help feeling cheated.

I will say this, it was a very fascinating conversation, that I would love to repeat.  In this I learned that even wild dogs bred in captivity still had the instinct to be who they are.  I greatly enjoyed this experiment, and I have tried it again with a bird, as well as out dog.  It was completely different, as the way they communicated was different as well.

Communicating with Animals and plants, fascinates me and it gives me immense pleasure.  They are so honest in the expression of what they want to say.  It is so refreshing.