A Message From Father God By Richard Presser.15th Nov.'10. 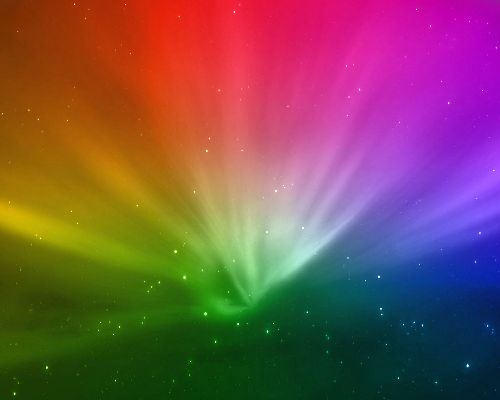 The following image will head up each of these messages at the request of Father God. For those unfamiliar with it, it is part of Michelangelo's paintings on the ceiling of the Sistine Chapel in The Vatican.


Today is Monday, 15 November 2010 and I am here to take Father God's message for today, and he is saying;

We announced that the changes upon your planet were to begin in earnest, and indeed that is so; however there is a change that is upon you that I wanted to mention specifically, because it is beginning to emerge and you will see it very quickly from this moment. That change is the elimination of the dark. The dark have influenced so much upon your planet from before The Fall in Atlantis through to the present time. They have influenced how life has unfolded on Earth so deeply that it is invisible to most of you what is happening. Humanity has become what might be termed very left brained, whereas before The Fall in Atlantis, firstly the two hemispheres were closely connected and secondly the left brain was the servant, not the master it has been encouraged to be in this time; and the reason it has been encouraged to be the master is to ensure that humanity shut down its connection with the right brain, because your right brain is where your intuitive abilities, your psychic skills, your spiritual abilities and your creativity and where wisdom comes forth. All of this is on the right side of the brain, and indeed it is from the right side of the brain that we hear answers from other forms of consciousness.

So the activities of the dark have been very intent upon shutting this down and humanity, for the most part does not recognise this. You look at the nature of your schooling system; it is very focused on training the left brain, and indeed that you are taught that if you want to be successful in life and get a job, have someone employ you and pay you well, for the most part you need to apply left brain skills. And few of you realise that so many other things are brought forth in your world to encourage you into the left brain. You just do not recognise it. The preponderance of violence in your movies and television is placed there to force you into the left brain, because you cannot remain in the right side of your brain and watch that kind of activity, and you have come to accept that that is how it is. I give you but one example but there are many, many such examp les within how you live that are completely oblivious to most of humanity except those who intentionally placed them there.

So there are so many levels where the dark have influenced how you live; and yes, they do it through those who represent their interests upon the planet. And those individuals who are incarnated who are, you could say doing the bidding of the dark more broadly within the cosmos, they of course remain upon the planet, and in their own way will continue to seek to pursue their agendas; however on some level they will realise that something has changed, something no longer feels quite the way it did, and they will not be able to put their finger on it. But the issue is that those who have been directing them, encouraging them down the paths that they have walked are no longer doing that, because they no longer exist; and this, my friends, is an important step. It is a step that will see the far more rapid erosion of the power of those who have placed these influences up on humanity, a more rapid breakdown of the structures that have been created in your world by those doing the bidding of the dark, and this includes what you might term the New World Order, those who wish to run the entire planet for their own interests. These individuals are serving the interests of the dark, make no mistake about it. So you will see their power erode very quickly from this moment forth. And so I wanted to come forth and make you aware of this, because this will accelerate the changes that are beginning to come forth. This will ensure that all that has been planned for this time will come forth. And so it is.

Thank you SohiniBen, for this message from Father God: That a new, light-filled, day is dawning. All else, is falling away.

May we each, openly receive these freedoms, energies and opportunities in our uniquely appropriate resonance.

Comment by Myriel RAouine on November 22, 2010 at 8:38am
What a fantastic message! Let us all envision this: the dark forces leaving earth - NOW!!! 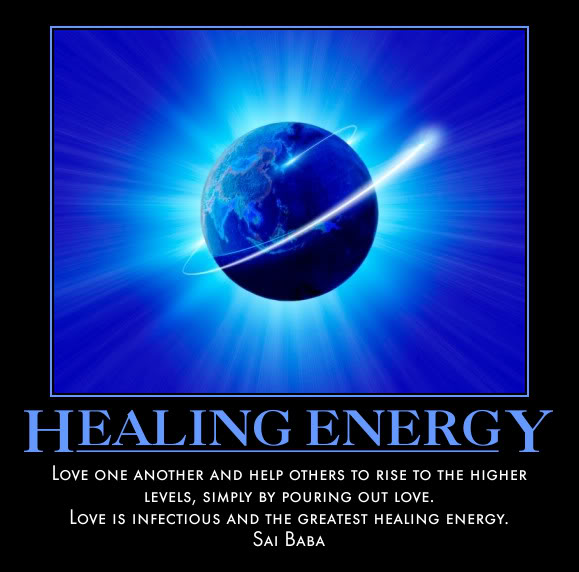 Comment by Ana Antaka on November 22, 2010 at 3:32pm
It is me who must always follow the light -- no matter what. Turn off the TV. Be with God etc, etc, etc. Once again, I'm very pleased and grateful that I had that massive stroke almost 25 years ago, that rendered the left side of my brain almost useless.

Comment by ayana on November 22, 2010 at 6:02pm
ANa, thank you for your grace-filled gratitude. Many star seeds have similar (seemingly dark times, opening to a Lighted spiritual awakening) journeys. Your embracing of this experience, bears witness to your light. Thank you Ana.

May all who you touch, share the beauty of your inner resonance.

Thank you that you are, dear one.

THE KEY TO UNLOCKING THE DOORWAYS THAT EXIST WITHIN YOUR CONSCIOUSNESS:

THE KEY TO UNLOCKING THE DOORWAYS THAT EXIST WITHIN YOUR CONSCIOUSNESS:- You have begun to explore the far reaches of your consciousness. Your consciousness has many layers to it, and as you open yourselves up to the truth that you are…

YOU CAN ALIGN YOURSELF WITH UNIVERSAL FORCE

YOU CAN ALIGN YOURSELF WITH UNIVERSAL FORCE:- Your willingness to participate must deliver you something, even if that something is a sense of satisfaction that you’ve helped someone else on their journey. It is good to become curious about life…