The Group ~ channelings via, Steve Rother

"The Group" via Steve Rother.

Who is "The Group", via Steve Rother?

"As you begin to reintegrate the previously separated parts of yourselves - the male, the female, the conditional love, and the unconditional love - you begin moving further into unity consciousness. Then you will realize that you were never separate, but have always been one. At that point you will finally comprehend that you are also one with us. "

May I (Steve Rother) introduce the Group:

When I first started channeling the Group I didn't believe it to be channeling because it was such a natural process. It was as if they were speaking to me in my own voice, yet I was aware that there were several of them. From their perspective channeling is a natural process and not mystical at all. It's the art of listening and when you learn to listen, the information begins to gets very clear. This is a very grounded form of channeling.

They offer information for self empowerment and techniques for awakening those powers already within you. They are here to help those choosing to move into their joy and create their version of Heaven right here on Earth. They love to laugh and I provide them with lots of opportunities!

For a long time the Group said little about their origins, except to say that they are a group of nine and they consider me one of them. Each one has a specific job and field of expertise and mine is translating to the human heart. In December of 1999 they told us all a bit more of who they were. This information can be found in the message The Family of Michael.

Treat each other with respect,
nurture one another
and play well together..

The Beacons of LightRe-minders from HomeBeacons of Light October 2021Presented live 2021/10/13NOTICE: The following channels were given live on the Global Light and can be heard as they were…Continue

You need to be a member of The Group ~ channelings via, Steve Rother to add comments!

thank you for inviting to this group

Dearest Barbara, we shall celebrate your messages as you find the courage to share them with us :-)

TY for adding me and I think I am on here with my other email but wanted to share wayseer video with you this morning.  I appreciate all who post on here and it helps me because I was spiritually awakened little more than a year ago and I am in contact with angels on a subconscious level and hope to get brave enough to start sharing the messages that are given to me.  I am Nephilim and have lived many lives.  This is my last one and I have a life debt to fill.  Namaste

Thank you so much. The White Rose speaks to me of a dear loved one and so touches my heart.

Blessings for this lovely group,

This group can give us some different knowledge.... 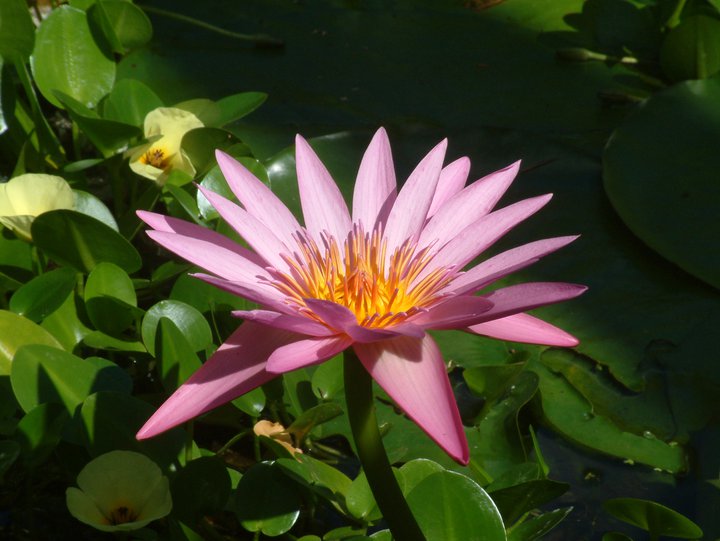 Thanks for this Group....