Toth: The Sphinx
Channelled by Laura Tyco
June 22, 2012
=====================
I am Toth, ruler of Atlantis. You have required an audience with my consciousness. You have much hunger and thrust for knowledge concerning Atlantis, Ancient Egypt and the Sphinx. I happened to be alive for all these turbulent times upon your Planet and I have now left my corporeal form in order to elevate myself to higher realms, from where I can see all at once.
I have been following avidly all the recent developments on Earth, my beloved planet. I am proud of the prowesses of my human children. Now, what is it that you wish to know, my child?.
Laura: Thank you for allowing me an audience, dear Toth. It is a great honour to be in your presence. I would like to know more about the Sphinx at this time. I know there is a lot to say on the subject, but for the sake of our readers perhaps we can try to make succinct replies. First when was the Sphinx built, and by who. I would love to know more about that monument, I have the impression I am sometimes receiving messages from him? Is he some kind of big feline or a cat? Is he from Atlantis?
Toth: Yes, he is a living being. His appearance was so compelling that the survivors of Atlantis have tried to represent him as well as possible by carving his posture and allure in the stone in Egypt in various statues and paint him. This happened after the settlers from Atlantis took residence near the Nile Valley. The Valley was a fertile valley, with abundant vegetation and wild animals. There were tigers, elephants alive in that area back then. The valley resembled somewhat to the Amazon forest, if you can picture that. We were attracted to the great River and it proximity to the Sea..
We had lost all back on Atlantis, and our resources were limited. We travelled by air to that area, the being who was the Sphinx was alive and travelled with us. He was the protector of my family, the royal family. He was our house pet in a manner of speaking, except that he was a conscious being, who had chosen the feline like form for his existence on Earth. While in the side of the living, his name was Akiross. His origin is from the system that you call Sirius. He has always been close to my heart, and to my children’s heart.
He took it upon him to find a safe place for the royal family to settle, a place where we would not be troubled for many centuries. The Giza plateau was his choice, and so it was. We followed him in our ships, our servants came by sea and land, with our animals. This took some time. There was no room for animals and servants to travel with us in our ships. Many of them perished and never reached the shores of our beloved Nile.
In time, we thought of the Nile Valley as our own home land, and had almost forgotten all about our Atlantean past, for cause of great pain. Much have we lost in the destruction, and many of us were bitter. We decided to leave the past at the bottom of the ocean, and never to go in that area again. We enjoyed simple pleasures of hunting and fishing on the Nile. Some of us travelled even further, and explored, wanting to cut all ties with the royal family of Atlantis.
Of course, we had a few centuries to prepare for the sinking of the land on Atlantis, but the last few decades accelerated pressure on us, and needless to say that when the time to leave was upon us, many were not ready and faltered. Many remained behind thinking more time was ahead of them, others preferred to remain to enjoy living in the Atlantean luxury and palaces..
My good friend Akiross, represented now by your Sphinx was adamant: the royal family had to leave Atlantis and lead the way. Many followed indeed, while others remained in order to enjoy royal life and riches. Indeed much of our riches remained behind, it was impossible to bring all with us in the spaceships.
Akiross decided his duty and mission had ended, once we had reached the Nile Valley, He disappeared one day shortly after our arrival and what you now know as the Sphinx appeared. People said that Akiross sat on that spot over night for a rest after his journey from Atlantis and when they awoke the Sphinx had materialized in his stead. I believe Akiross returned to Sirius and left us a status of him, for us to remember him always. He is a proud Lion like being. He is a mix in fact between a Lion and a Cat. This is why Cats were worshipped in Egypt, because of him. Akiross was always the protector of the royal house. His mission was accomplished and he wished to return home, which I have granted him. This was over 10,000 years ago. Which is like yesterday on the Cosmic Clock.
Akiross will contact you himself in the future and speak of his many adventures and perhaps tell you a few things of his home world on Sirius and his work there.
I am Toth, remain in peace.

Thats where my fear of the sea has developed from...

New information!  Thanks for this.

Interesting material! i will post it to our Egypt group, too :-) Ahhh, Toth, I was his wife.  I have the Larimar which are the remains of our bodies in a previous Atlantean life, better times, when we were King and Queen.  Yeshua directed me to the stones (remains), they are 24th dimensional frequency. 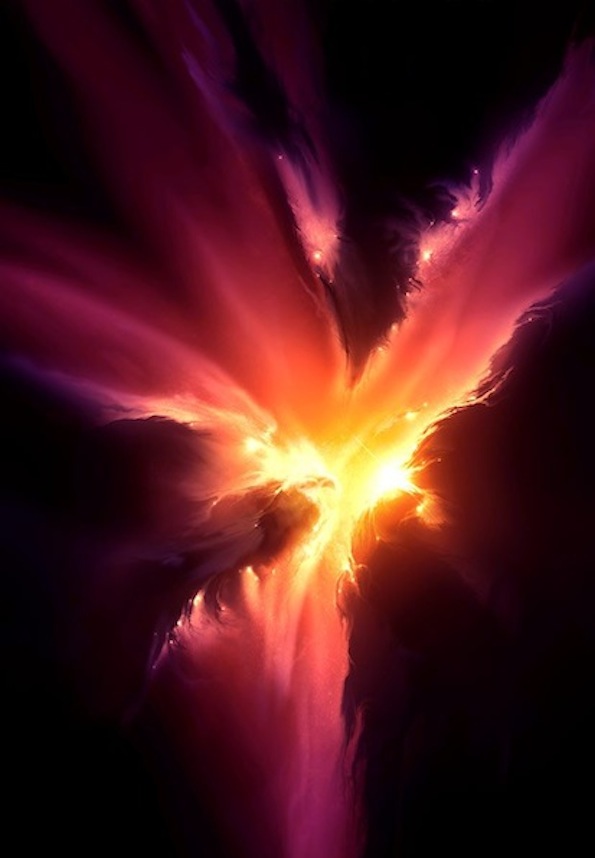