Andromeda is one of my favourites ... I still understand very little but with Dusty's help and my guides' assistance I shall learn more - and I would like to invite anyone interested to join us in this spiritual adventure :-)

The following message has inspired me to finally open a group on Andromeda - one of my favourite places in this universe, although I still understand little about it ... In the hope of learning more through thruthemists/Dusty and any of you who are willing to share their wisdom, I shall leave now sharing with you the message of Light which was first posted at the Federation of Light:

Channeled Reading from my Andromedan Guide

This is a channeled message through a dear friend sent from my Andromedan guide Jim.

“The light has been anchored, it has been received through the star gates, and there is no stopping the light now. The noble experiment that was begun so far and long ago is reaching its grand joyful final frontier of joy! This noble experiment has turned the side of the light and has banished the illusion of the dark. This beautiful race of humans that was once scattered among the stars without a home to call its own were gathered up and taken to the very seats of Andromeda. Listen to the following story dear one, for this is your story from billions and billions of years ago, yet time really is not a factor in the sense of light, only when darkness descended into the mind as a belief did time begin. As this human root race was scattered throughout the cosmos, they lost their memory of their home. They became a people without a home or planet to call home. They became the working class that carried the burdens for the planets they lived on. In some cases becoming like slave labor. This is when the second phase of the noble experiment was begun, for humankind was a divine plan to be worked to its fulfillment. The human species began to be harvested for the second phase of the noble experiment. Harvested in this sense, means harvested for the light and divine plan for the species was and is being restored. So, about four billions years ago this second phase was begun. These harvested souls were brought to beautiful Andromeda to attend pre earth School. The most noble of light beings were called from Andromeda to work with these humans. This is your history dear one, as you were one of the light beings to work with the humans at this time. And so began the great schooling for these humans who were to come to earth.

During the training, the plans for a personal ego were drafted so that the ego can take care of the body, for without this ego part of the mind being drafted, they would have no fear of just letting the human body die. The ego takes care of the body’s survival, however the ego has gone quite out of control to some degree, but I digress, that is for another lesson.

A primary element of this noble experiment as you know is to lose memory. A loss of memory was required in order to be totally immersed in the experiment and to be truly a “local”. You all had to be convincing and also be convinced yourself that you were truly a third dimensional human. A large part of the genetic memory had to be erased to make you all be authentic. At the time that all were in class, no one really could believe that they would have no memory of who they are, you all really could not grasps the degree of memory erasing. It seemed to be such a fun adventure and was so willing to do this grand and noble experiment. Yet the difficulties of forgetting who one is truly, is a painful and sometimes can be an unbearable process. We have lost some of our brothers and sisters in the third dimension that just could not continue. Yet, there is no judgment on this, and we welcome them back home and say job well done! For to be on earth even for just a few months in this process is quite an accomplishment for these beautiful star seeds!

After the schooling on Andromeda, all were transported to the star system of Lyra/Vega, where you become down to eleventh density /dimension star beings waiting to come down to earth as third dimensional human beings. And so dear one, this is part of your story.

As a beautiful light being from Andromeda, you chose to be an example to your group. Those that come to you will be those that are part of your group, and when called to work with them, you will be helping them fulfill their noble mission in this grand and noble experiment. This is to help in earth’s ascension process and all her beautiful beings that reside on her. You carry all the codes of Andromeda with you dear one, though you are experiencing a third dimensional body, you are still YOU as an Andromedan light being working with infusing those you work with the continual tools of ascension. You have all the light tools needed to help your group and the planet. Dear one, this is much to process and you will have sparks of illumination of memory come back to you. But it will come in intervals and in flashes so as not to overwhelm you. It is time for you remember all of your journey and history! This way, you can work the next phases of your work and you will be able to draw from your own memories to know what to implement next. You are blessed dear one and you have gone so far in this grand work! We send our loving support from Andromeda!”

A few days ago I saw Pegasus formation in the sky, the feeling that I got when I saw that cloud was phenomenal, it was so uplifting, and I found myself thinking “Finally it has began”. I have quickly…Continue

Messages From The Realms Of Light – From The Andromeda Galaxy: Use The Wings Of Beauty! – 19 November 2013

Beloved friends, The messages I  receive, tend to be silent transmissions of a truly timeless and motionless Divine Reality. To put the Ecstatic Paradox into words of time is almost impossible. Still…Continue

You need to be a member of Andromeda Connection to add comments!

Hi Billy, welcome to the group! 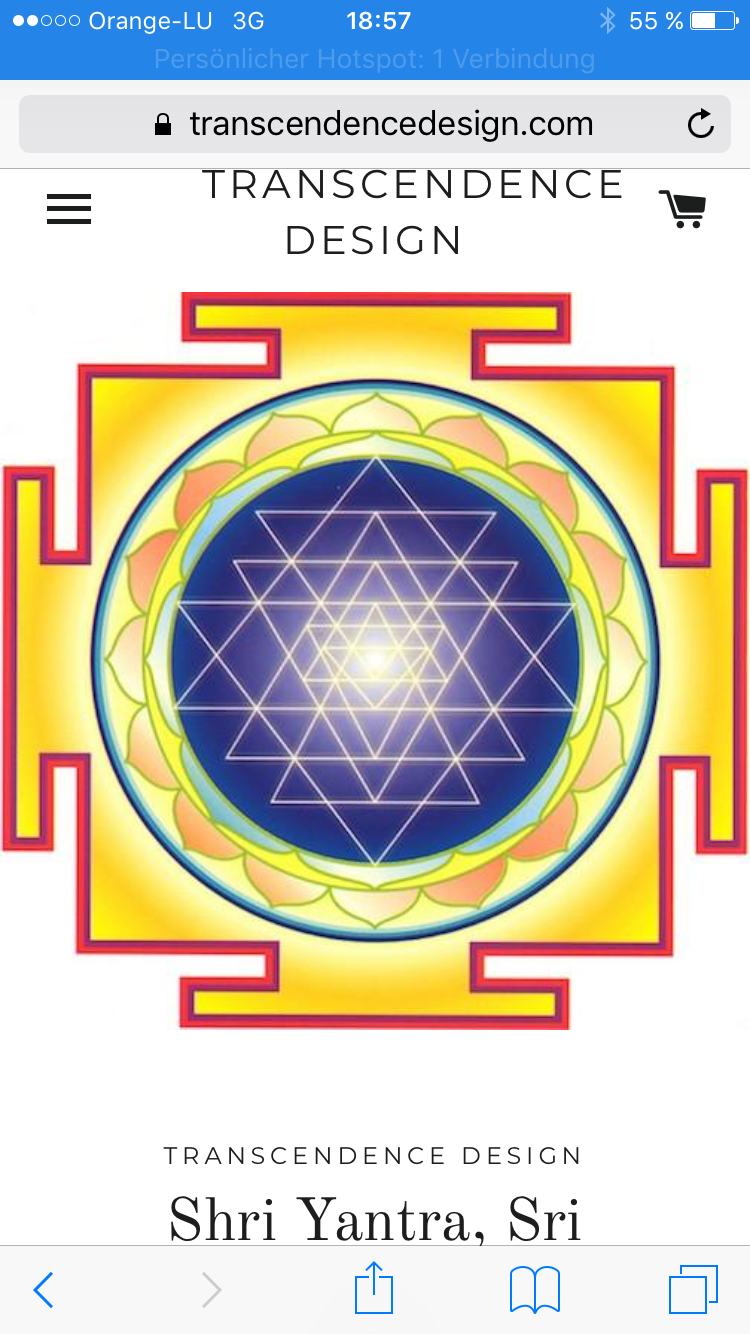 hi there. I'm an Andromedan.

It's good to be an Andromedan like to be a citizen of our own galaxy the Milky Way because of their beauty & the mystery they enfold.

Thanks, Myriel, for your support! We have plenty of time to prepare!

Yes, WE ARE, dearest Melvin!

What is happening here on Earth has far reaching consequences throughout the entire UNIVERSE, Multiverse, OMNIVERSE. We cannot grasp these with our mind - but sometimes we get glimpses of insight, feelings which tell us more ....

Time is an illusion.

The Milky Way and Andromeda are about to MERGE ...

BLESSED are the Peacemakers,

Andromeda is a beautiful galaxy like our own Milky Way. They are both important because they are dear to us. And there is a feeling that I'm going to conquer Andromeda. Our Angels in Andromeda need our help. Are you with Me?

Me too - and all related to such experiences :-)

Hello Sonja, yes i do know Suzanne Lie, i read about everything she put on our website, very helpful and powerful i love the Arcturians too.

Tario, that sounds absolutely lovely! I suppose you know Suzanne Lie, too? Your trip reminds me a lot of hers - you will have to tell quite a bit, lol!

Here's the link to her group:

Her connection are the Arcturians, mainly.

I once visited a planet or Sun in the Andromeda galaxy, too - I actually found myself there as ONE of them ... they looked like big, big toads walking on two legs, lol!

Have a nice weekend - I'm looking forward to your next message from Andromeda :-)

IT IS A PERFECT TIME

IT IS A PERFECT TIME;- It is a perfect time perfect time for you to be considering what it is that you would like to know about yourselves. As you grow closer and closer to the point where you will simply be your higher self, you are accessing…