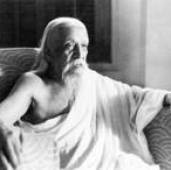 Oneness I haven't blogged lately as I have been in a rest period of sorts. Another calm before the storm possibly, or maybe just some much needed quiet time. (I posted this on my blog, and also here for easi… Discussion Oneness 6 Likes