when time becomes travelling through linneage

When time becomes traveling through lineage

Travelling through the French countryside called Les Ardennes or better known as the Champagne/Ardennes Department, we were looking forward to visit a special place we have been 2 years ago. The signs were clear and came up along the route as reasuring as well as a confirmation, and no it weren’t the road signs I refer to.

When we took a turn to the left in a previous village we saw a tree filled with Raven as well a corn field, blackened with a massive amount of Raven. We never saw this phenomenon in all these years we have been traveling in this part of France. Apparently Vincent van Gogh did, as a search showed us a painting he created of a cornfield with Raven.

This time we came from the opposite direction, entering this little village we visited 2 years ago called Saint Marcel, with the huge church in its center of this community. We knew there was also a major Chestnut Tree just behind the church and in front of the graveyard, cause we have seen it on our previous visit and were in awe already then.

Next stop was the community we found upwards the hill where we found the sign and direction we were looking for, the ancient Dolmen. This time we drove up the hill instead of walking, because the energy level of my loved one in comparison to 2 years ago was making it necessary to drive up hill. Just before we entered the path upwards the hill following the signpost a beautiful Hawk just flew up into the sky as a sign we were on the right spot and showing us the way. On route we were also accompanied by flogs of small pigeons, instead of sparrows, and Lady Hawk already appeared before us while driving up to this magical place.

Two years ago we found this Dolmen by accident while driving up on this hillside, placed on top of the hill, with sight in all 4 directions, north, south, east and west, overlooking the forests and valleys, the little towns in the distance, with always a church tower filling the skyline, against the blue crispy and somewhat cloudy sky.

We were standing there on top of this dolmen together at that time, and when I was holding in a warm embrace, I felt an overload of sorrow and pain coming up from under us, up through my body and all I could do was allow and cry, for all those who have lost their lives, being buried in the grounds, sometimes without cemetery and in other parts these monuments with all the names, especially the one in Saint Marcel with only children’s names.

This Ancient Dolmen presented itself as a sacred place for healing and a vortex for all these dark negative energies to be healed and cleared. The only think I needed to do is to be of service and allow it to happen.

This time, it was a place of celebration the moment we arrived and got out of the car, the Sun was shining high upon us and the air was crystal clear and almost crispy. Our Hearts bursted wide open, feeling the new energy of this magical place. Move to the core, tears flowing as well big bright smiles, uncontrollable feeling the love and presence we were welcomed with.

The healing energy, the Love that embraced us both this time in a heart-warming sense and opened up immediately every sense of awareness in a wonderful way between ourselves as well. Without saying a word, we understood each other fully and shared this amazing experience.

We discovered the entrance of the Dolmen facing north. The V-shape upside down showed the entrance underneath these ancient stones, being built as a burial side, and sitting in front of it, it felt like returning into the womb of Gaia. Neither of us wanted to go inside the tomb, yet I placed my crystals on top of the Entrance asking for guidance and her blessings, protection by Mother Earth, Father Sun, all the Elements and Elementals of this beautiful region in the North of France.

This day, August 14 2015, was a pure gift to the both of us. What made it even more special was the sight of the Hawk on a pole, on our way back and my knowing it was her, Spirit of the Sky and Air Elements that was guiding and watching over us.
My heart was filled with love, joy and bliss for the connection and caring energy that was our company today, crying with joy and overflowing by emotions that whirled up along the way – releasing any residue that lingered in my Heart and Soul that needed healing for the both of us. 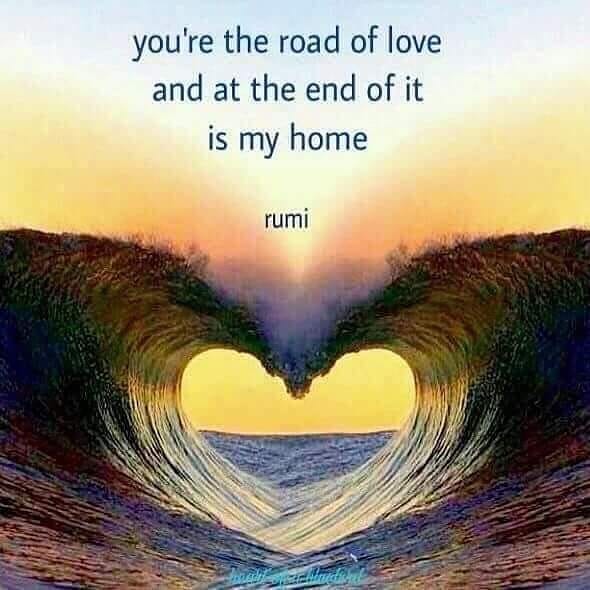