THE RETURN OF THE FLOWER CHILDREN~WE WERE NEVER REALLY GONE :) 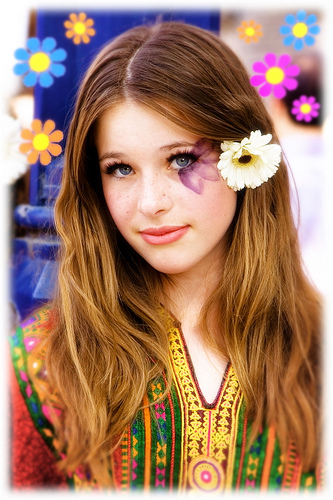 Flower child or Flower Children originated as a synonym for hippie, especially the idealistic young people who gathered in San Francisco and environs during the 1967 Summer of Love. It was the custom of "flower children" to wear and distribute flowers or floral-themed decorations to symbolize altruistic ideals of universal brotherhood, peace and love. The mass media picked up on the term and used it to refer in a broad sense to any hippie. Flower children were also associated with the flower power political movement, which originated in ideas written by Allen Ginsburg in 1965.

After the January 14 Human Be-In organized by artist Michael Bowen (among other things, announcements told participants to bring flowers),as many as 100,000 young people from all over the world flocked to San Francisco's Haight-Ashbury district, Berkeley, and other Bay Area cities during the Summer of Love. in search of different value systems and experiences. The Summer of Love became a watershed event in the development of a worldwide 1960s counterculture when newly-recruited Flower Children returned home at the end of the summer, taking with them new styles, ideas, and behaviors and introducing them in all major U.S. and Western European cities.

The term achieved shades of political meaning when San Francisco Bay Area Flower Children gathered in Berkeley, California in April 1969 to participate in the planting of flowers, shrubs, grass, and trees during the building of People's Park. After authorities destroyed People's Park and installed an 8 ft (2.4 m) tall chain-link wire fence around its perimeter, planting flowers became a symbol of peaceful resistance. 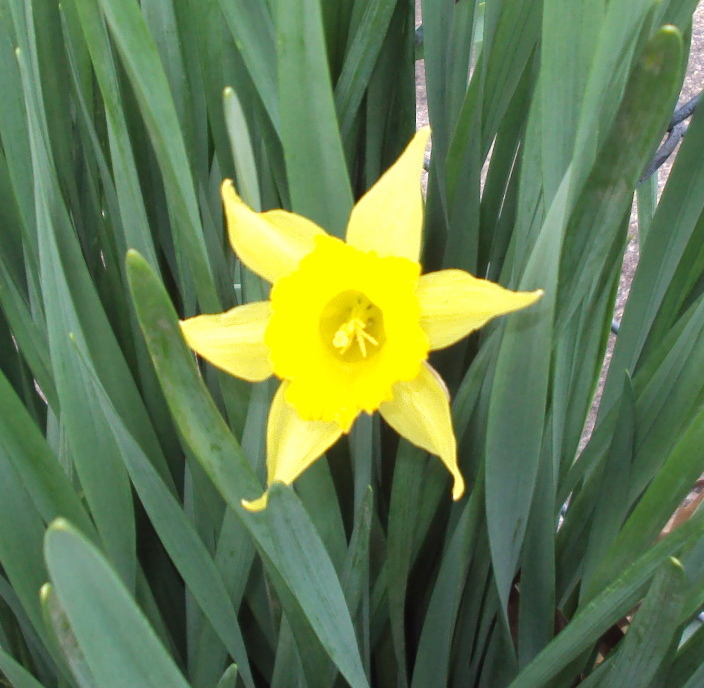 In this time of great change on our planet let us remember...the power of the flower :) 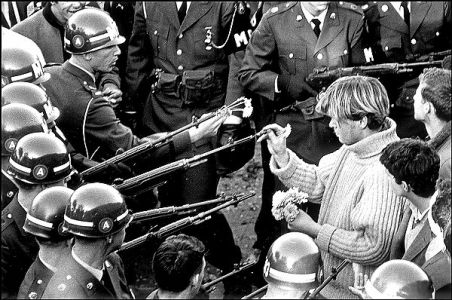 The weapons of our warfare come from the mother Earth and the father Sky and the Creator of all that is, all that was and all that will be.
And we as children of the universe have the power and the connection to bring about this change :)

Comment by Darryl Schoenstadt on April 7, 2010 at 2:09am
Right on man! Great reminder. Thanks for sharing 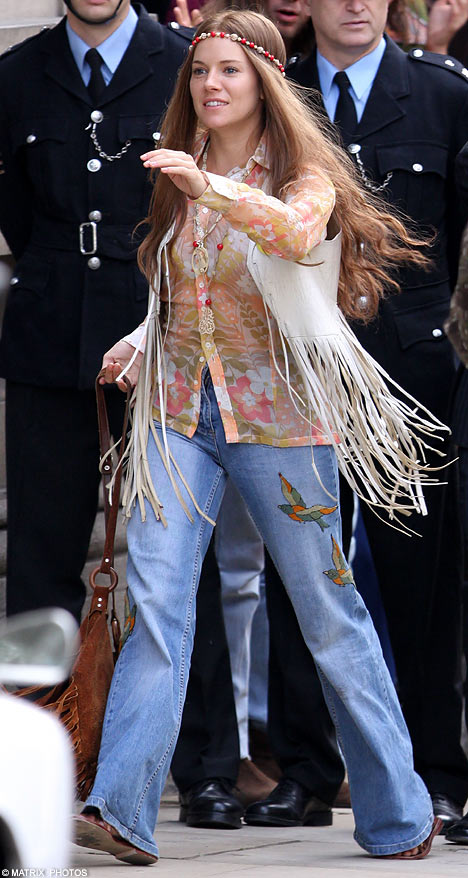 Comment by Ana Antaka on April 7, 2010 at 3:06am
That certainly is true for me, except without the mind altering chemicals. My political activism and my values probably started with Peter, Paul and Mary. Or those values resonated with my soul. Thanks

Comment by Joni on April 7, 2010 at 3:26am
YW the drugs were an avenue to me...straight to source...i have been a long way coming...
now i only hope to move forward in truth
much love your way my friend! Comment by Luke on April 7, 2010 at 7:45am
Thanks for the walk down memory lane. Moved away from all of this, then came back again with less ego this time. Hahahahahaha 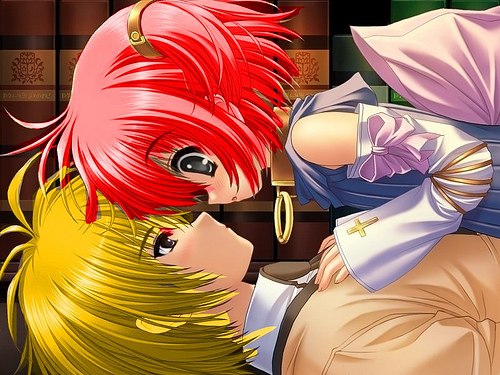