THE MOTHER'S CLARION CALL - PLEASE PRAY FOR SYRIA. from the COUNCIL OF LOVE with LINDA DILLON 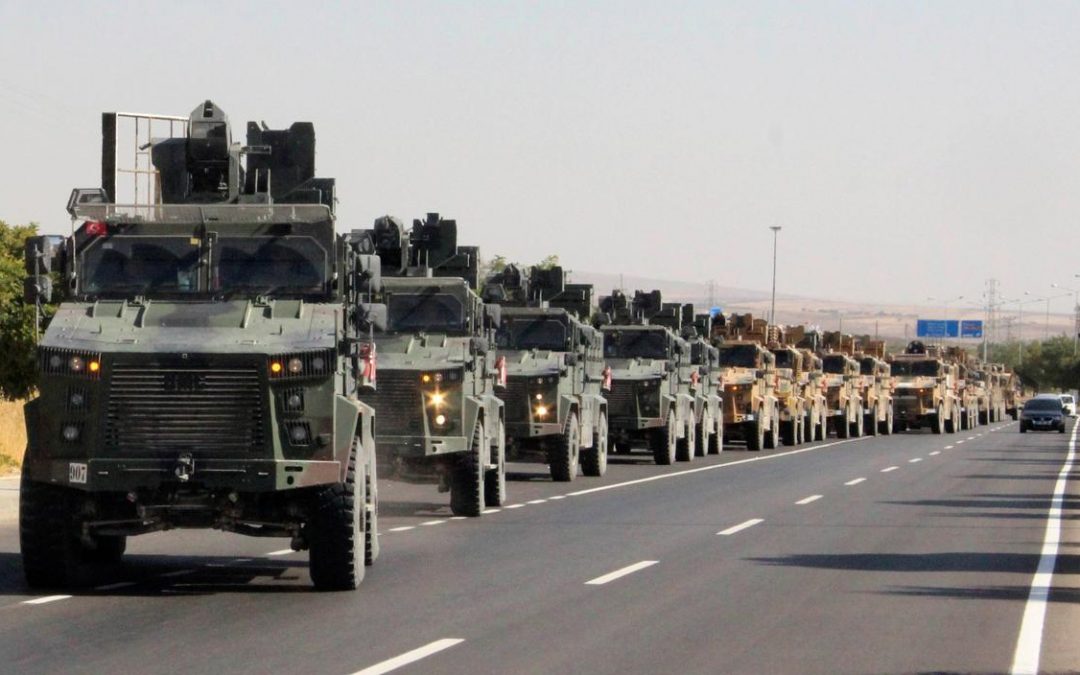 Universal Mother Mary came to me in the wee small hours this morning asking me/us to pray for Syria. I feel and sense the urgency of Her request as I have been on post-op recovery, and the Council of Love’s focus and guidance has been strictly on healing Linda right now.

It’s been a while since I had heard the urgency of this type of plea from The Mother. She originally came in the late 1980s just prior to the first Gulf war to ask us to pray for the women and children of Iraq and Iran. That plea has been renewed many times over the intervening years and has included Yemen and Afghanistan as well.

When I finally realized that Isaac was awake, I shared with him that Mother Mary was with us and asking us to pray for Syria. His response shouldn’t have surprised me but really did take me aback when he said “well that makes sense because Turkey invaded Syria this morning”. My heartfelt and gut reaction is when does this ever stop. When do we learn the violence in the war and genocide is not only not an acceptable path but a futile one.

Turning back to the Mother I asked what She would have us do? Her response was for us to pray the rosary. As I looked at her as she was holding is misbaha (Muslim) and mala (Hindu & Buddhist) beads, not the traditional rosary. All prayers, all paths.

Mother also suggested the sacred ceremony of (etherically) painting everybody on planet foreheads with tilaka not just the traditional bindi (dot) marking. The Mother says this is to not only acknowledge ourselves and each other as divine sacred beings on a spiritual journey homeward but to also request to have our 3rd, 4th and 5th eyes fully opened and operational.

For those of you who may not know this term tilaka (Hindu tradition), it is when you paint the center of your forehead from hairline to the bridge of your nose to indicate your sacred journey and mission. You have in all likelihood have seen photographs of this in both the eastern and aboriginal traditions. The Mother is suggesting that we paint the tilaka on ourselves and each other with the deep indigo blue (the Mary blue) to open up these centers of vision, to truly see what lies within us and each other.

The Mother is telling us that Nova Earth and the anchoring of a world that works for everyone is only accomplished when we fully acknowledge and respect the divinity of each persons’ path. Total inclusion.

While there are those who would say this conflict between the between Turkey and the Kurdish forces is ancient and tribal and none of our business, that would be incorrect. The sudden removal by Trump have US protective forces in Syria, leaving the Kurds vulnerable to slaughter is not the way of building Nova Earth.

Mother explains that when we force people to abandon their sense of deep-rooted identity then we are denying divine authority, freedom and the right to choose. When we back people into a corner, into a fight or flight position, we are creating that need to fight or defend which is a distraction from the ascension path. And, my friends, it is a distraction for all of us. A disturbance in the force field, globally, internally and externally. Violence and let’s call it what it is, genocide, is what we are creating – consciously and by default. That can never be of love.

This is not a distant conflict in some war-torn desert sand, this is an event that has global consequences and affects us all.