For many years it is known that intensive use of PCs creates damage to health: nuisances such as tendonitis, back pain or eyestrain. But hospitals reported increasing accidents and accidents involving tripping over wires from a PC or a monitor that falls on one foot.

For many years it is known that the intensive use of computers raises several health damage annoyance such as tendonitis typing day after day , hour after hour on a keyboard, bad back from sitting in front of the monitor , eyestrain , etc. .

But these are not the only accidents or diseases triggered by the PC Emergency rooms of hospitals and clinics increasingly reported accidents related to events such as tripping over wires from a machine and get hurt when he fell to the ground or monitor falling on a foot and a series of incidents, injuries , cuts and bruises.

According to a study published in the June issue of the journal American Journal of Preventive Medicine, in countries like the U.S., I have grown no less than seven times the injury -related injuries and courteous computer equipment and appliances . This includes everything from head injuries due to fall of a monitor installed against a wall, stumbles with power cables and similar injuries .

According to data published by the National Electronic Injury Surveillance System, in the emergency room and guards from various states of USA, between 1994 and 2006 were treated more than 78,000 cases of wounds and injuries related to computer components .

The interesting thing is that this survey covered a period of thirteen years, the number of injuries increased by 732 %. And other striking figures show that ? approximately- 93% of injuries and accidents will be checked at home, not in offices. In addition , the article relates more to the computer generation of accidents was the monitor.

And finally, it is worth keeping in mind what said Dr. Lara McKenzie, Professional Children's Hospital Center for Injury Research and Policy : " We must be increasingly careful of accidents related to computers, as they have become ubiquitous objects found in homes, offices and other places where we walked in our daily lives . "

In other words, we need to explore new and better policies to prevent computer -related accidents .

Comment by Myriel RAouine on August 31, 2010 at 6:38pm
Astounding - I have never really thought about this - lol! But as more and more people are using computers, the increase in accidents doeas not really come as a surprise, does it? 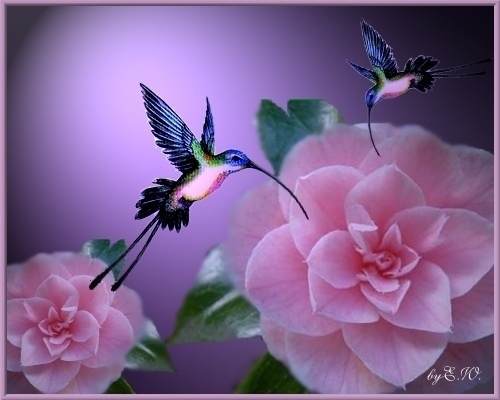