Manifestation: Do we affect everything around us? 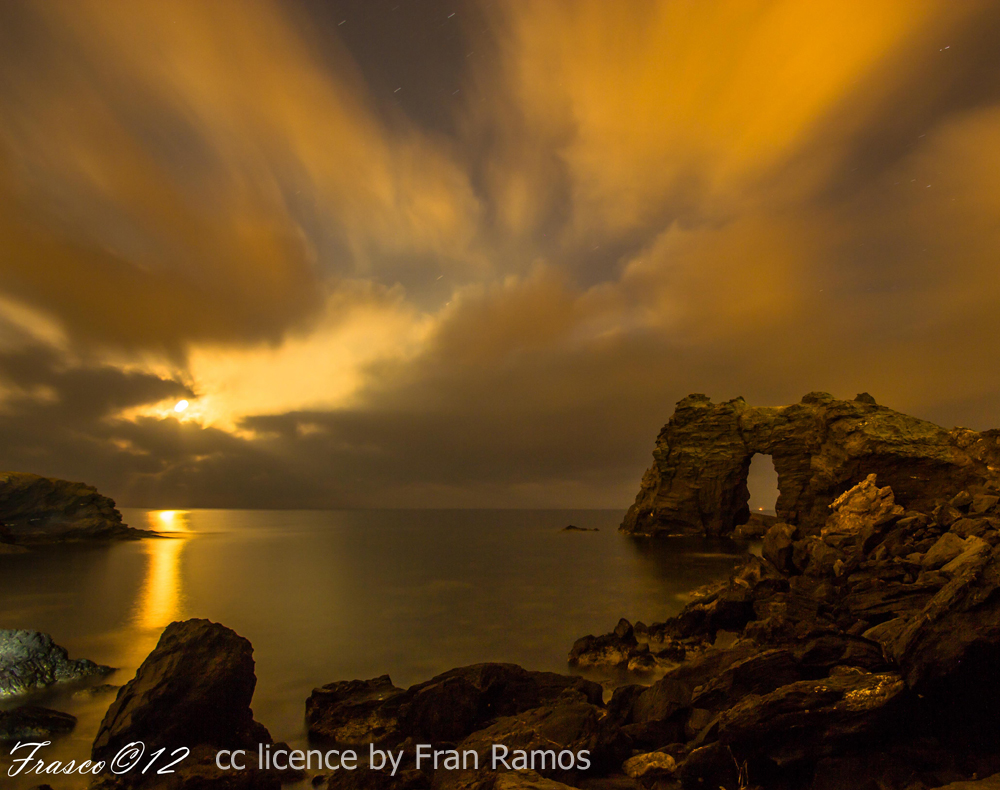 I received a question from a lady about possible unintended consequences of our individual manifestation process.

When I tuned into Myrddin he had some interesting things to say about our role as co-creators:

“My name is Myrddin. I speak through this channel for the good of all who hear me.

In effect it is the same source energy, the same ‘God’ energy, the same inspirational energy, from which reality was manifest in the first instant. Every individual has this spark, because they are born into their subjective realms and thereby carry this subjective spark”.

The danger is that one believes in one’s own powers and it becomes a “super power” obsession and delusional.

The balance, the mechanism, the way the brain interacts with the energy of the reality of this dimension is constantly changing. It is a delicate balance and it ‘slides’. You are informational fields and as such your perception, your consciousness, your conscious selves, your ego selves, (those energies that conspire to maintain the physical form), become stretched, strained, stressed…. this sort of expression, if the logic of the reality in which you find yourselves changes too much and too quickly: it is then a ‘paradigm shift’. Sometimes the paradigm, which is a belief system established in order that things maintain their rightful place, (their correct place – to maintain the consistency and constant nature of creation), if this paradigm shifts too much, sometimes the logical brain is troubled by it.

In answer to (name’s) question: not everything that an individual experiences is created from within.

There are millions and millions of influences occurring every second. Even the most powerful human being could not create this interaction. The secret to living and manifesting successfully is to enjoy it – is to find peace in what appears.

Do you feel this is a lesson in manifestation, and not an answer to (name’s) question?”

“The manifestation process has always occurred. It is an evolution of humanity at this time that manifestation appears to be more human centred. It is the Universe, the outer source energy, allowing slightly more manifesting ability to humanity in the hope that it will acknowledge its decisions, its choices and learn to “behave correctly”.

The understanding of the manifestation process has been scattered through individuals over aeons that they may disseminate the information. Now the ability to manifest is being scattered throughout everybody. It is an understanding of ones own individual spirituality that is necessary because it will change the relationship of humanity in its physical form to the earth in its physical and spiritual form.

Without its spirituality the human species cannot continue. It must return to find its spiritual link to the earth. It is symbiotic. Manifestation is like the “parking angel”: it is a gift which is a stepping-stone to greater and more fundamental existence.”

“Human emotions get tied in with the process. There is no point in using manifestation and one’s ability to manifest in order to burden oneself further with guilt! Everybody has their own choices, everybody can influence their surroundings and make their own decisions.

A human being operating from true heartfelt vibrational synchronicity in one’s own life, need only be concerned with their own decisions and their own choices as they affect themselves. These choices will influence others because it is necessary. Consider that without influence of others there would be no such thing as “love”.

Does this answer (names) question sufficiently?

“I will say more for your benefit”.

“You realise that by asking the question you will affect the outcome. It will happen, it will happen over the Summer period. You need not fret…. There are many strings that are coming together, many directions that need to meet and they are doing so and you are playing your part in making this happen. You do not need to give in to feelings of anxiety, quite the opposite! You need to relax into our energy, into the earth’s energy and therein find your future.

I have said enough, farewell.”

You can find more from Myrddin at at www.knightsrose.com

I include this final paragraph here as it links in to what Myrddin was saying in the bulk of the answer to the original question asked of him. I find it interesting that in this example he is saying that I will influence the outcome: in other words it suggests that by having this interaction I will experience a different outcome of reality than if I hadn’t asked the question.

It may be that will be as a result of the succession of thoughts I have as a result of this one question and answer. I guess this demonstrates some of the complexity of the process as a whole. And maybe we should sometimes just simply let things “be”!

This text did answer my current situation in life and what I have bin thinking too. Take my thanks and Gratitude }i{

Thank you, Lejla it is always very gratifying when I hear Myrddin's messages have been helpful to people. My best wishes to you.

Indeed, quantum physics is all about the effect of the observer on the observed.

It's also can be viewed as a matter of extending the entity that it is 'within' :

When all of existence is viewed as one entity, then it is all, always coming from within. The outer source is but another component of the inner source...it's all ONE source.

I love this very much Tim. Thank you and Thank you Myrddin :-) !