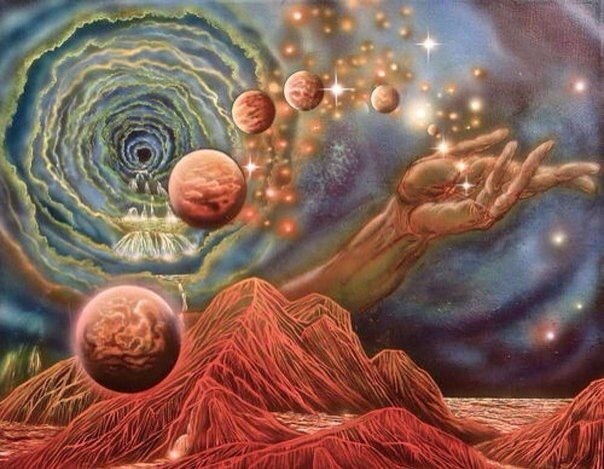 as you let go of time and physical location, you will be able to embrace the NOW of the fifth dimensional ONE in which you KNOW that YOU are giving birth to your new life and YOU, combined into WE, are birthing Gaia’s ascension.

SUPERSENSES:- The opening of the Third Eye also deals with the development and integration of the 22 Supersenses of GOD, such as intuition, knowingness, wisdom, Spiritual idealism, all knowledge, beautitude, active service, divine vision,…

ALL CREATION IS PART OF YOU

ALL CREATION IS PART OF YOU:- All Creation is a part of you. Strive to be harmless and defenseless in all things. Your Brothers and Sisters share your identity as the Divine with you. God had only one Son and One Daughter and we are all part of…