Helios and Vesta. Helios and Vesta are our divine parents in the heart of this solar system. They abide in the very heart of the sun, and serve with the solar hierarchies The predominant quality of Helios is illumination and the predominant quality of Vesta is truth. The Ancient Greeks knew Helios as the Sun God and the Romans worshipped Vesta as the Goddess of the Hearth. In Rome, a temple was erected to Vesta where six priestesses called vestal virgins, tended thee sacred fire. Vesta also directed the Temple of Truth on Atlantis, where Pallas Athena served.

The God consciousness of Helios and Vesta regulates the activities of the sun and sustains our physical solar system and they guide the spiritual evolution of each planet. We can visualizes the solar flares coming from the sun as direct light emanations from the heart of Helios and Vesta, impelling us to raise our consciousness to new levels of love, wisdom, divine empowerment and self-awareness that bring our planetary home closer and closer to solar awareness.

It has been prophesied that earth one day shall become a sun. This is the goal and vision that Helios and Vesta hold for us, in the ongoing transcendent evolution of planets, sun-systems and galaxies.

In the book Man, his Origin, History and Destiny Werner Shroeder writes, “Love is the key. Through love, Helios and Vesta projected forth every planet at just the right distance. Through love every galaxy is held within its orbit as it rushes through space with lightning speed toward a destiny only known by the Godhead. After Helios and Vesta decided to become God-Father and Mother of our solar system, they had to prove, through the directing of light rays, that they could radiate enough concentrated energy to first create a solar system, then to maintain its planets in a certain orbital position, and to sustain life thereon.

Helios and Vesta passed the initiation; thus Alpha and Omega vested them with the authority for such a system. The first fiat issued by helios and Vesta was, “Let there be light.” through thought and feeling, Helios and Vesta determined the size of the planets, their location, and the number of life streams that would abide on each one. When the light pattern was completed, Helios and Vesta placed the blueprint into the hands of the Cosmic Silent Watcher, who accepted the responsibility of holding the immaculate concept for each planet until the time when Helios and Vesta would designate the externalization of each. The blueprint contained the oceans, seas, rivers, lakes, lands, trees, shrubs and other vegetation, the mountains and the atmosphere for each planet.When the time for the creation of the earth was at hand, the cosmic silent watcher turned the blueprint over to its planetary silent watcher. The name of the Earth’s silent watcher is Immaculata, a feminine being.

Helios and Vesta are determined to bring earth into a golden age. They have asked us to call upon them, especially when we are dealing with conditions of evil in the world. We can give the fiat, “In the name of my mighty I AM Presence and Holy Christ Self, in the name of Jesus the Christ, I ratify the judgment of Helios whereby the plug is pulled on the seed of the wicked.” Wish you a wonderful Sunday to YOU with lots of love & light. Tercy 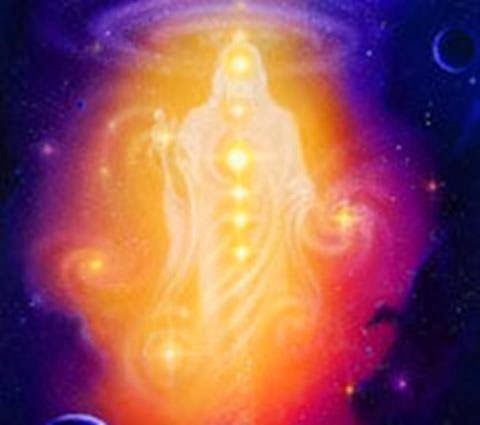 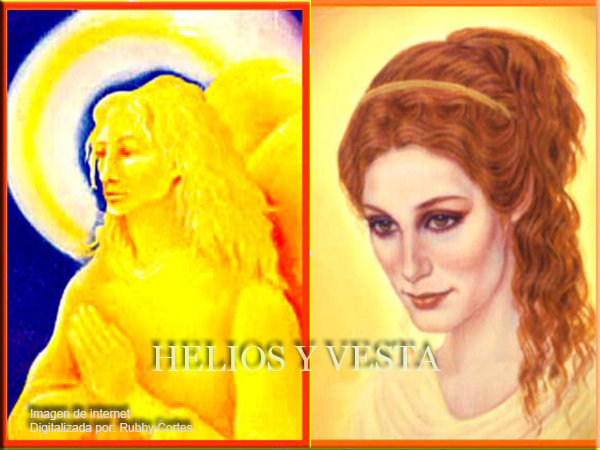 Thanks a lot for this lesson to learn by all....

"Love is The Key" ...All Planets are floating in Cosmic Energy in the Space just due to Magetism and Love is the Energy for that magnetism...

" Let There Be Light "with that statement Helios & Vesta...are the caus e of bringing The Heaven on Our Planet....

ENLIGHTENMENT WILL ALWAYS BE AN INSIDE JOB

YOU ARE ALWAYS IN A GROWTH CYCLE:

YOU ARE ALWAYS IN A GROWTH CYCLE:- You will continue to evolve, even after the shift is completed . You are not ever going to stop evolving and becoming, even when you return home to Source. There will be times when it seems as though you have to…