From a punishing patriarchic God to a loving universal source of existence:

From a punishing patriarchic God to a loving universal source of existence:

But while Aknathen image of God was that of an impersonal solar disc with life giving rays, the God-image of Moses was that of an old punishing father with a withe beard. This was of course a projection of human attributes onto the divine . The strong old man with the beard was born.

The God of Aknathen: Aton the solar disc.

The God of Moses: The punishing father

Both are of course man-made images of the divine. But newer scientific results show indeed, that God is more like a universal field of energy comparable like the sun than like an old man with beard.

Implications of the changing image of God:

While the Moses-Made image of God  is rooted in the 10 commandments, in laws and in the experience of the dance around the golden calf, it changed already with Jesus who made the punishing father a loving father. 10.000 years before, at the time of matriarchate, it would have men a caring, loving mother. But still the image is influenced deeply by mans archetypical ideas of descendence from a father like the family patterns are on the human level.

According tot eh newer image you could also imagine a „birth as a bundle of shining energies out of the divine energy and light of the divine universal source.“ This would be more according to our scientific results.

What would change if the affirmation  was:

„The loving Divine gives abundance and a save future to all beings.“

Money would be less important since if everybody had everything he needed, he could live without the sorrow of the struggle for existence. Man would concentrate on different things than money, like creativity and he would live his calling. You would not dance around a golden calf if it would be raining manna from the heavens. Abundance, forgiveness and understanding would reign.

The circle of the exodus from paradise due to the stolen apple would be closing and conciliation would be possible. The wisest of man are those who do not judge. So why should the divine judge? Why punish ode „Mundraub“ with thousands of years of struggle for survival?

It is not far from the saying of Jesus „God is my Shepard, i should not lack nothing“ to „The loving divine gives abundance and a save future to all beings.“

What if „man is made according to the image of God“ would mean „according to the energies of the divine“? Like the Kybalion describes, the universe is a oscillating field of energy. 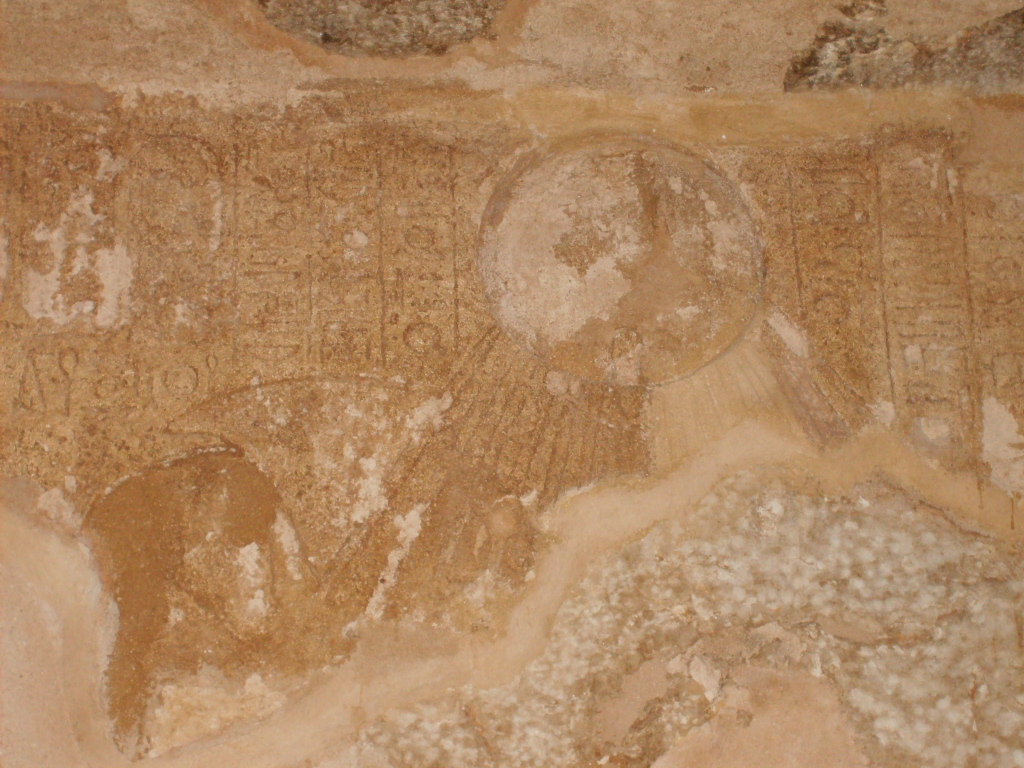 The collective shift of the image of the divine as described above would serve mankind a lot.

Wow, Thank you for this beautiful blog post, Ludwig! Is this written by you? I would love to share the blog with my friends - but in case someone else wrote it, please post a link to source.