DAY OUT OF TIME – PEACE THROUGH CULTURE

A day out of time? What could that possibly be? How about no day of the month or week at all? But, you might say, it is Sunday and it is July 25, 2010. That's true on the Gregorian calendar, but not on the Thirteen Moon/28 day calendar! People all around the world want a change, and there can't be a more thorough change than changing the calendar you use to program yourself every day. Just think about it. If you say July to someone in North America, they will think sizzling summer sun. But say July to someone in southern Chile or New Zealand, and they will think midwinter fireplace. That's pretty contradictory. So you see, these months and what they mean – it's all relative and highly conditioned. The same is true with the days of the week. If it is all relative and arbitrary, why not try something new?

The New Year in the thirteen moon calendar, of course, is not the same as Gregorian New Year, January 1, but is celebrated the day after the Day Out of Time, just as the Day Out of Time is the day after the 364th day of the 13 moon calendar year. The thirteen moon New Year's day, Magnetic Moon 1, occurs on July 26, Gregorian. Why is that? Originally that date was correlated to the conjunction of the sun with Sirius rising. You see, the 13-moon calendar is not just a solar-lunar orbital measure, but is coded to galactic timing cycles, most notably the Sirius cycle. Through the 13-moon calendar, the human consciousness can enter into a higher frequency, a galactic consciousness frequency. The Day Out of Time is the day to celebrate time is art. This is what hundreds of thousands of people who follow the new calendar do every year on Gregorian calendar, July 25 – they celebrate time is art. And since art is the basis of constructive peace, this day is also celebrated as International Peace through Culture Day. Peace through culture is a fundamental premise of the 13 moon/28-day calendar. When you celebrate time is art you are promoting peace through culture.

If you go to most any Day Out of Time celebration you will see the banner of peace. The symbol on that banner signifies the unity of art, science and spirituality. Since 1935, this banner has been internationally recognized as an instrument of peace – peace through culture. As the saying has it, "Where there is peace there is culture, where there is culture there is peace." So, wherever the day out of time is celebrated, there is a purpose of experiencing time as art, and of promoting the constructive value of peace through culture. Of course, this can take many forms – as many forms as there are varieties of human artistic expression. Because it is peace through culture, this day is also marked by ceremonies of universal forgiveness; it's a way of starting the New Year off on a clean, compassionate footing. You make your New Year's resolution by loving and forgiving everybody before the New Year has even begun.

Harmony – that's what the day of time is all about

For locations around the world in celebration of this day > 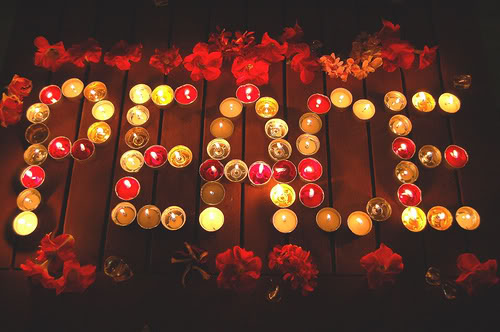 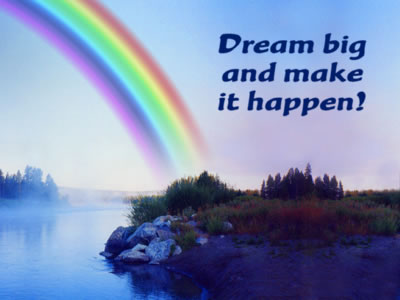