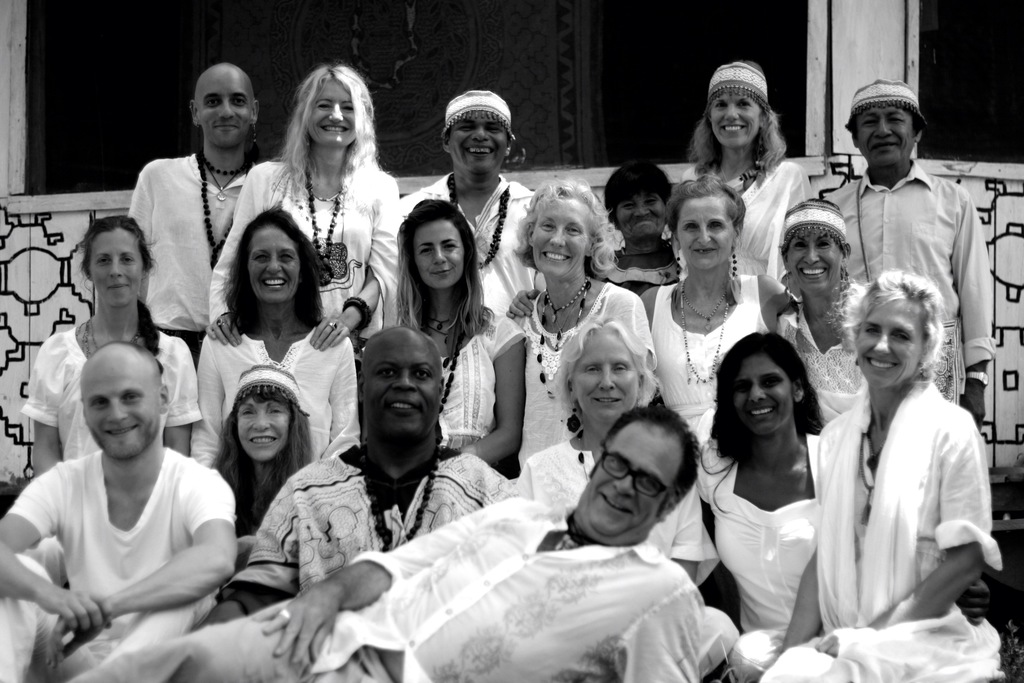 The Children of the Sun with Tiara Kumara did alot of work for Humanity shift in consciousness in the Amazon Forest on Sept. 24 thru Oct. 13, 2012!  Finally we are FREE! YES! YES! YES!  ( :