Breaking old patterns in the name of love

What anger and sorrow combined can do as an external energy, countered back at the messenger was the theme of today. We both are dealing with the same issue (counterparts) of the same medal, when it comes to releasing and adaptation to the changed situation. A new challenge that is being brought up, caused by a life threatening disease. It is putting a pressure on the existing relation, when the triggers are being misunderstood.

The way we want or need to deal are sometimes, or most of the times, not in alignment with each other. One is fighting the fears of a near-ending, adapting to the loss of energy and possibilities as well the end of a long time relationship.

When sorrow is being masked as anger turned at the partner, it can be difficult to establish an open minded vulnerable conversation. In order to create clarity about the uprising emotions that are coming to surface, the communication needs to be safe and open, as transparent as possible.

That will be the only way the layers can be dealt with, by affirming what is happening. How this anger is part of the sorrow in fear in this process of loss of independence. Translated as well verbally that there seems to be misunderstanding and lack of empathy.

At the same time, this proces is in order within the partner as well, which also needs to be addressed. By letting go of old patterns, there needs to be an exchange and also some kind of acceptation as well, when a new situation calls for adaptation in order to change grown habits over the past years.

The roles are shifting – the strong gets weak physically and the physical weak needs to be strong in our case. Both strong willed people, loving and respecting each other. This new development acquires adjusting from us both. Old habits and communication styles need to change in order to keep the energy flowing .

Clearing the air after a disagreement, or emotional disruption needs to be addressed immediately in order to prevent more negative energy to come into an already difficult challenge.

Both need to be willing to explore what creates an even broader expansion within the depth of the love between us.
Both want to hold on to the physical relationship, both need to address all the pain, fear, anger and sorrow that are part of this process.

The willingness to participate within this release of old patterns, as well the connection that needs to be reviewed, is of major importance. In order to succeed in this healing process of the mind. As through the mental thoughts created experience, which have their effect on the outcome physical and emotional as well, there needs to be acceptance within both parties to go down this road together.

Lovingly, willingly, resourceful, as well respecting the pace for this process to enfold for both partners. No way to predict the outcome, just the partnering up for the long run, co-creating in companionship and Love. 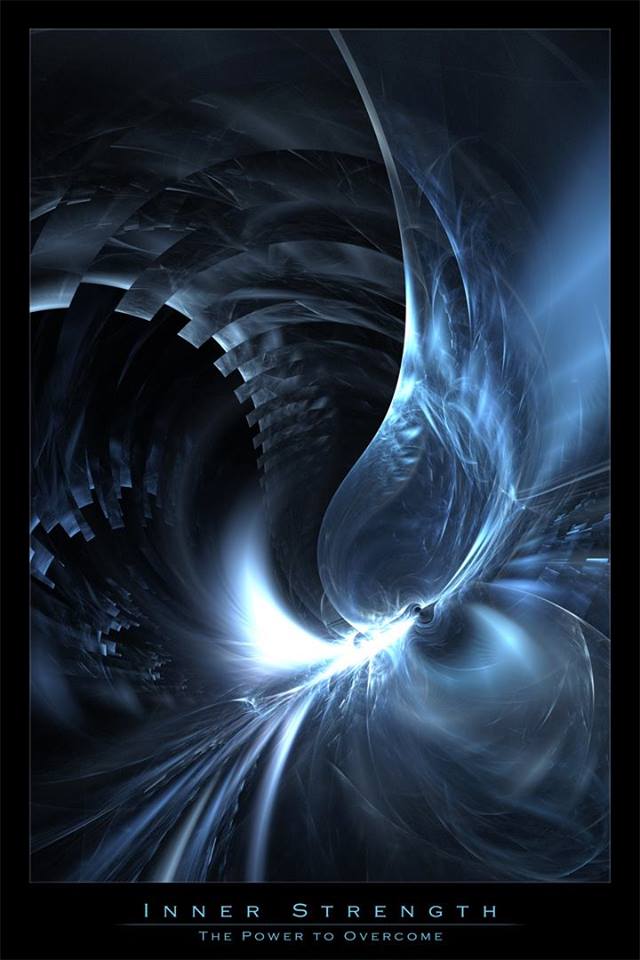 A GOLDEN KEY TO LIFE

A GOLDEN KEY TO LIFE:- For affirmation to develop certain key attitude that pertain to self-concept and self-image. Every thought and feeling you allow into your mind is not only an affirmation and visualization, but once accepted into the…