Arcturians are the most advanced 5th Dimensional beings in this galaxy. They operate under 5th density mostly. They give us an idea of what our future will be like. They are to us, spiritual, mental, and emotional healers for all of humanity. They believe love is the primary element of life in the 5th density. Their ships are the most advanced in this free-will universe. We have not been hosts to a violent extraterrestrial attack here on Earth because most civilizations fear the advanced Arcturian ships. The Arcturian civilizations are governed by elders  who are the wisest and highest in the spiritual ladder. Arcturians range from 3 to 4 feet tall and are generally slim.

The Arcturians have a greenish hue about their skin and have very pronounced, almond shaped eyes. They have the ability to move objects with their minds and are highly telepathic. Their hands, unlike human hands, have only 3 digits. They have brown and sometimes black eyes, but they rarely use them, they see telepathically. They can live to the age of 350 or even 400 years. They age slowly and do not fall prey to sickness, this was eradicated long, long ago. In the Arcturian civilizations, professions and lifes paths are chosen by ones spirituality level. This is used to decide which female is suited to give birth.

The birth process is unlike that of ours, it consists of a female and male mentally bonding and thus a clone of the bond is produced as a result. Arcturus evolution is based on teachings of spirituality, and thus as one evolves, one becomes more spiritual, if one fails to reach his allotted goal, that individual is then tutored more so the individual can succeed. The arcturians ingest energy instead of eating like us. They also live off little sleep, they rest only once a week. They can also ingest knowledge therefore they can intellectually advance faster than any human. They are here on Earth on a mission to educate humans and help us cross over to the 4th

ARCTURIANS & SPIRITUALITY
Understanding the Unknown
Arcturians are a race of aliens that have become well known to be masters  of many things including: time, space, science, and philosophy.  Only in our
recent history have we begun to uncover the true potential of the power
behind the spiritual and mental realm which has dawned a new era of how
humans view the physical world, but most importantly the spiritual one.  This is
an area of expertise that the Arcturians have masterfully perfected which has
now allowed their race to flourish and expand throughout the cosmos.  One of
the main reasons why Arcturians have focused much of their attention on
Earth and humans is because of the potential they see in mankind to become
very enlightened beings that have the tools and capability to also master the
science of spirituality.  Because Arcturians understand the many laws of the
universe that we have yet to uncover, it allows them to transcend beyond time
itself.
Arcturians understand the laws we see as limits to be no more than mere  illusions to the physical bounds of our bodies.  Arcturians believe that mind
and spirit hold the truth and key to the mystery of the universe itself and we
hold the those set of keys within us everyday; it's just a question of knowing
the power you have within.

For millions of years, Arcturians have dedicated their efforts to better  understand the metaphysical world instead of technology advancements in
the physical one.  Because they have dedicated their lives to the search for
a higher meaning of existence they have now become the most powerful
race in the known universe carefully keeping a watchful eye on the illusive
expansion of the dark forces that threaten the existence of peace and
harmony.

"Fear not the coming ages, but embrace the coming change!"
Many fear the coming date of December 21, 2012, but Arcturians give us one of the most precise definitions of the many depictions, codes and mysteries that ancient cultures have left Earthly humans regarding the date that we now know of as the End of Times!  December 21, 2012 is not what pop-culture makes it out to be, although, it is very entertaining.

According to the Arcturians and their vast knowledge of time, they have sent the message that a new era is coming that is accompanied by the transit of Venus.  However, this new era is not the end of a physical era but the start of a new era where mankind is given another step towards the infinite intelligence and the opening of the human mind to the miraculous wonders that the universe has to offer.

In conclusion, it is very easy to see that the Arcturians have become masters worthy to lead, and we should always take a moment to listen and seek the truth from the inner callings of our spiritual guides residing inside everyone.   Peace be with you, and live with passion!

Thank you  for sharing :)

Contact with Arcturians is real.  I really appreciate their presence.  Thanks for this.

for shareing this post,,,  H mmm Indeed ,,,,Seems I also ""Feel"" a ~~Special Awareness~~ regarding  the Aucturians

i like the word admin    at the end of your name sara.

"According to the Arcturians and their vast knowledge of time, they have sent the message that a new era is coming that is accompanied by the transit of Venus.  However, this new era is not the end of a physical era but the start of a new era where mankind is given another step towards the infinite intelligence and the opening of the human mind to the miraculous wonders that the universe has to offer.   "

thank you for sharing steven

many of them occuring around avebury silbury hill

a most special area  on our earth's Lightgrid 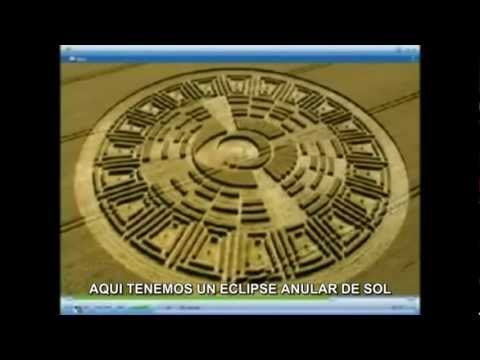 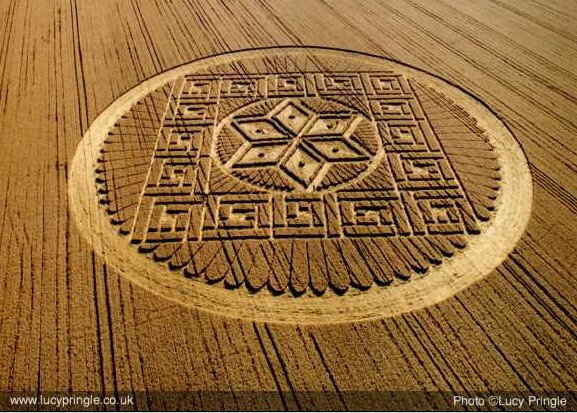 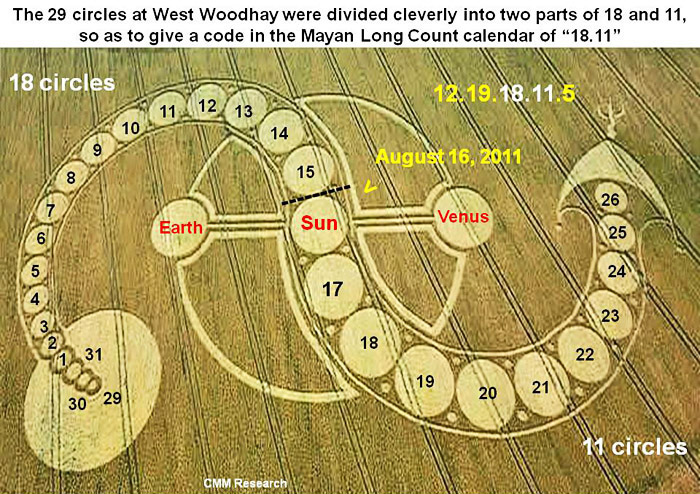 the Arising Awakening of our Divine Kundalini

Thanks Steven, i've few words to say, but  great Love for them, i didn't have direct contact, but i feel Lord Arcturus and the Arcturians all in my deep, Arcturians and Pleiadians i feel they're my family...

Blessings, Light and wonderful Love to all

surely, they are with us, one yesterday show a orange orb  over our heads and it was around 9:45 pm EST gmt  and flashed 2 times , when we questioned it, the do what we call a walk in  into my body, with images and sounds , objects things like that sometimes its 3 or 4  different species, one after another

you are very blessed to have those these direct experiences

he is a mexican and one of most known ufo investigators

I am happy so many people sharing their love and interest

in our sisters and brothers of the stars

and is a wonderful inspiration  encouragement

thankx patricia steven sara  gloria and everyone
for sharing on arcturus