Take a moment to just feel its vibration. What does it feel like to you? Breathe that feeling deeply into your being through your heart. Do this until you have a real good vibrational feeling-sense of this number, ask your cells to record its crystalline time-code frequency so it can inform you from a deep cellular level.

This number is its binary nature.

It is made up of two numbers repeating in a sequence, and they are ones and zeros just like the binary code used in computers. In a similar manner the 10:10:10 time-code is part of the underlying binary code of the universe! As an aside, even computer binary code is read right-left just like the sacred languages of ancient Hebrew, Aramaic and others.

If we instead had the code 111000 we would still have a balanced energy (yin-yin-yin-yang-yang-yang), but one which is operating with two very distinct polarities that stand next to each other, each holding to its own matrix grouping for strength.

When we alternate them, we then have the yin-yang polarities evenly inter-woven. This equal inter-connecting of the yin-yang energies then obviously speaks to a greater unification and co-creative engagement of these two fundamental polarities of energy.

Esoterically the 10 also represents the transition from one major cycle into the next. The number nine represents completion, we experienced the powerful results of that type of portal in the 999 time-gate last year. The number 10 is an equivalent to 0 in the numerical sequence from 0-9, and where after the number 9 we then need a two digit number to continue the sequence.

The numeral 10's essence of transition from one cycle to the next thus holds within it an essential code of continuity. Continuity is inherent within the concept of eternality, time without end.

Numerologically the number 10 is reduced to 1, which is often related to the Sun. The number 10 has also been known as a number of Solar Initiation in esoteric circles for a very long time as well. We can see from these associations how the transition from one cycle into the next, will of necessity, involve a Solar Initiation.

In other words, to make the transition will require that we access and integrate the next octave of awareness represented in the Solar Paradigm that we are focused within - i.e. the consciousness envelope of our star-sun and the various matrices of consciousness it holds within its field.

The 10:10:10 time node is a place where the Cosmos and the Earth can find greater connection on the conscious plane of experience at a specific point in the linear time sequence of our collective evolution. As a collective consciousness we have chosen to use this time-node in our linear time matrix to host a major infusion of our planetary collective with the energy and consciousness of the "Golden Star of Mazuriel" which is a higher-dimensional celestial body not visible in our skies or with our telescopes and other space-scanning technologies. It is, simply put, a Supra-Christ-Energy Star or Quanta Christar.

It lies vibrationally beyond even what Thoth refers to as the "attasic universe" which represents a membrane of non-polarized energy and consciousness that leads us back into the Totality of Oneness. The Golden Star of Mazuriel is therefore the highest dimensional form of Christ Consciousness energy possible. Christ Consciousness energy has been described in many ways by many people. A balanced energy matrix wherein yin-yang energy is operating in such complete harmony that there simply is no possibility for it to become imbalanced at any level.

Thus love and compassion are fully present without additional energy input or evolutionary effort, they are autonomous. This level of Christ energy is complete and whole, just as we are in our most expanded aspects of beingness. It operates within very high frequencies of energy and embeds very expanded states of awareness.

We can even say that the Golden Star of Mazuriel represents the most expansive aspect of the entire collective of beings which exists in the universe that we find ourselves locally projected within.

We have an incredible opportunity to ride this wave of unified consciousness and Oneness by consciously choosing to do so. Regardless of what you are going to be doing on 10:10:10 you can merge your intention to access, integrate and embody all that this time-gate offers with the higher dimensional collective intention to use 10:10:10 as a crystalline portal of planetary infusion.

Time-gates like 9:9:9 and 10:10:10 are individual steps on the proverbial Stairway to Heaven transporting us ever closer to the full ascension of our consciousness into its native domain upon the Cosmic Plane. The 10:10:10 time-gate will thus personally offer us the opportunity to make the next step in our transition into Oneness, which is our natural and inherent state of being.

We have been on a very long journey within the linear time matrix. As we open to such time-gate "stair-step" infusions from our most expanded aspects of being, and integrate them with the awareness we have accessed during our journey, an entirely new universe of possibilities and potentials emerges. There is no limit, they are infinite.

Together in the unity of our hearts, minds and souls, we can assist this 10:10:10 time-gate's Golden Star of Mazuriel infusion process, for each other and our planet, to bring it into its higher field of potential. 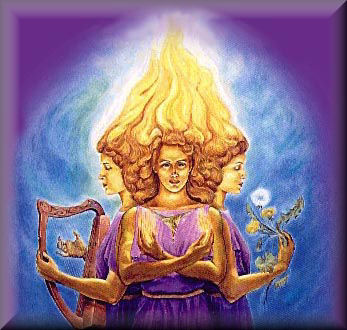 Thank you so much for this most inspiring message, dear Kathleen!

While reading I also became aware of the fact that we have THREE times 10 - which reminds me of course of the Sacred Goddess Number - combined with the w0 which is masculine ...

love and bless the nine directions within and without all ways

Comment by Myriel RAouine on October 4, 2010 at 9:57pm
Hi VeroniKA, can explain in some more detail what the number 42 is telling you? 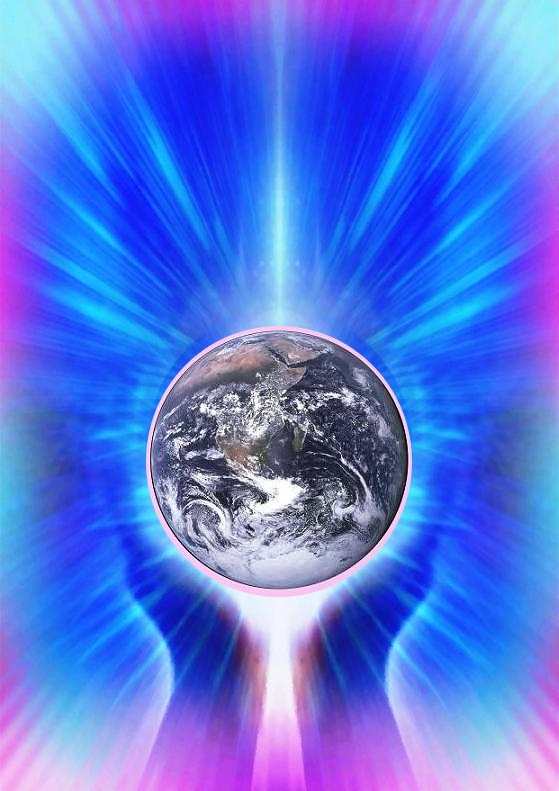 Thank you Sunsprite for such a thoughtful blog!

I like the number 1; it is clean and full of purpose. 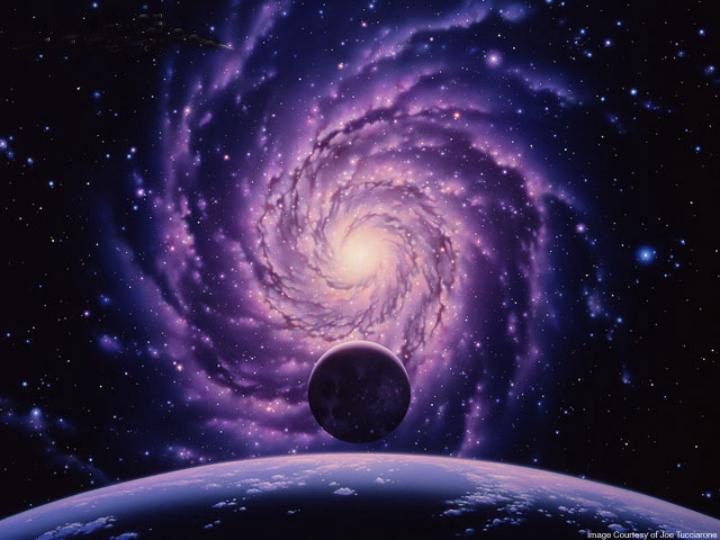 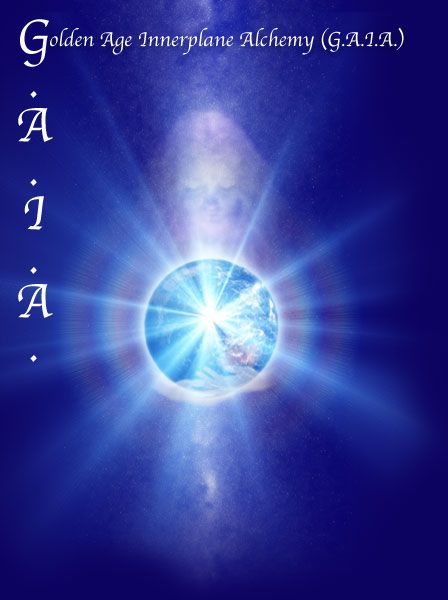 Thank you. See you all there!

Comment by Sunspiritsmiles on October 5, 2010 at 11:40am
Would love to hear MORE Veronica about the # 42.. Could you share with us here??
Blessings Upon Your Heart