Thought is a finer force. This is supplied to us by food. If you read Chhandogya Upanishad—the dialogue between Uddalaka and Svetaketu—you will understand this point well.

If the food is pure, thought also becomes pure. He who has pure thoughts speaks very powerfully and produces deep impression on the minds of the hearers by his speech. He influences thousands of persons through his pure thoughts.

A pure thought is sharper…

Thoughts are living things. A thought is as much solid as a piece of stone. We may cease to be, but our thoughts can never die.

Every change in thought is accompanied by vibration of its matter (mental). Thought as force needs a special kind of subtle matter in its working.

The stronger the thoughts, the earlier the fructification. Thought is focussed and given a particular direction and, in the degree that thought is thus…

The Ether of Space Registers Thoughts

The Ether of Space Registers Thoughts

You can move the world through thought-force. Thought has great power. It can be transmitted from one man to another man. The powerful thoughts of great sages and Rishis of yore are still recorded in the Akasa (Akasic records).

Yogins who have clairvoyant vision can perceive those thought-images. They can read them.

The Medium Through Which Thoughts Travel

The Medium Through Which Thoughts Travel

If we throw a piece of stone in a tank or a pool of water, it will produce a succession of concentric waves travelling all around from the affected place.

The light of a candle will similarly give rise to waves of ethereal vibrations travelling in all directions from the candle.

In the same manner, when a thought, whether good or evil, crosses the mind of a person, it gives rise to vibrations in the Manas or…

While light travels at the rate of 1,86,000 miles per second, thoughts virtually travel in no time.

Thought is finer than ether, the medium of electricity. In broadcasting, a singer sings beautiful songs at Calcutta. You can hear them nicely through the radio set in your own house at Delhi. All messages are received through the wireless.

Even so your mind is like a wireless machine. A saint with peace, poise, harmony and…

“Sit calmly. Close your eyes. Find out the cause for the depression and try to remove the cause.”

“…[T]hink strongly of the opposite thoughts, the opposite of gloom. think of those things that elevate your mind; think of cheerfulness.”

Thoughts’ Affect on the Body

Thoughts’ Affect on the Body

“Every impulse of the mind, every thought, is conveyed by the cells. They are greatly influenced by the varying conditions of states of mind. If there are confusion, depression and other negative emotions and thoughts in the mind, they are telegraphically transmitted through the nerves to every cell in the body.”

Birds of a Feather Flock Together

Birds of a Feather Flock Together

“People of similar thoughts are attracted towards each other.”

“You are continually attracting towards you, from both the seen and the unseen sides of life-force, thoughts, influences and conditions most akin to those of your own thoughts and lines.”

Because thoughts travel and the energy the inspire within us emanates from our very being, we become attracted to people whose minds are similarly tuned to our collective…

“Thought is a vital, living dynamic power–the most vital, subtle and irresistible force existing in the universe.”

Thought is not simply something that exists inside the individual’s mind, rather it is a dynamic force that penetrates the space all around us.

“The Buddha declare, ‘All that we are is made up of our thoughts’.”

“…[Y]ou tend to grow into the image of that which you think about most.”

The Power of Thought

by staff of the Toronto Sivananda Yoga Vedanta Centre

With so much power available from our thoughts, we must harness it so it doesn’t run wild. Meditation can help us do this. Through meditation we observe our own thoughts – by observing, we can understand them…

The Dynamics of Thought

The Dynamics of Thought 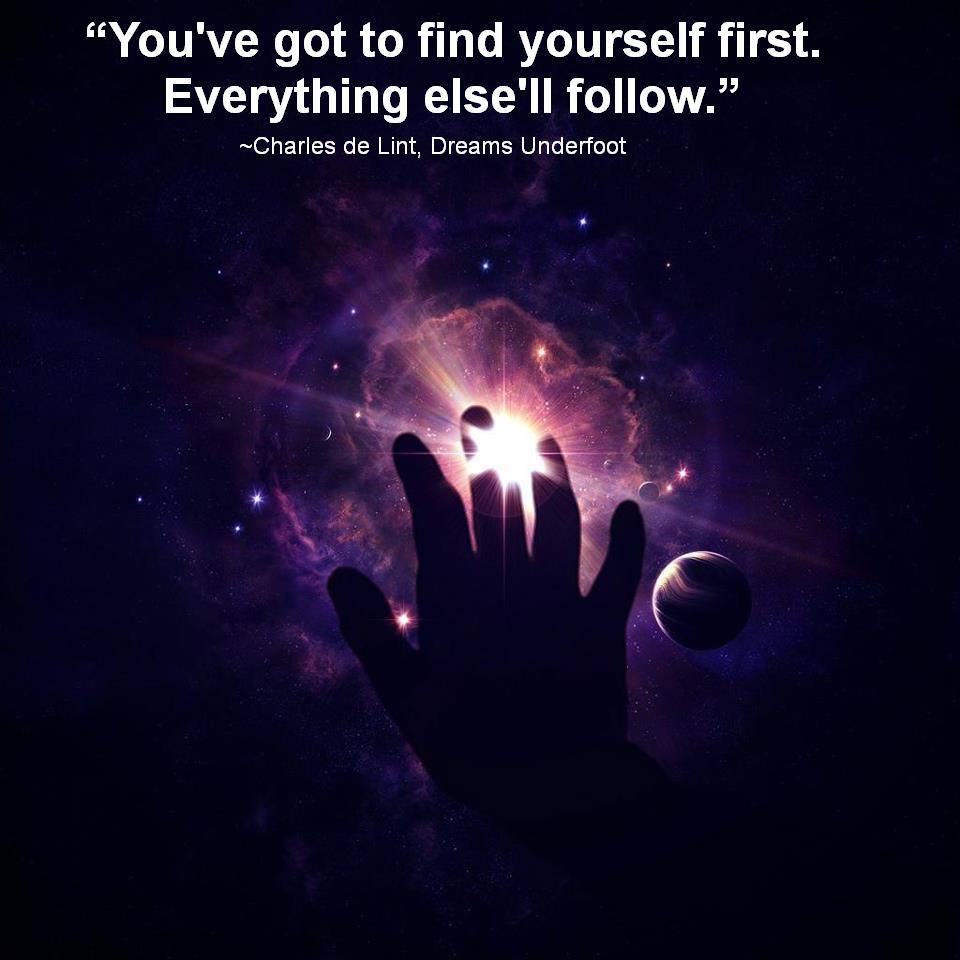 If the mind dwells continually upon one line of thought a groove is formed into which the thought-force runs automatically. Such a habit of thought survives death and, since it belongs to the ego, it is carried over to a subsequent earth-life…

HISTORICAL INFORMATION
The Epidot, or Unakite gemstone family, stone takes it's name from the Greek word epidosis, meaning "growing together", and it is these materials bound together that conveys the meaning that what comes together, belongs together.
Being an altered granite composed of salmon-pink feldspar, green epidote, and quartz, Unakite is often referred to as epidotized granite. Good quality Unakite…

These tumbled black tourmaline keychains would make a great gift for someone or to have for yourself with the added benefit of the healing properties Black Tourmaine.
Black tourmaline, also known as Schorl, is one of the most popular metaphysical stones, a favorite of crystal-healers, and a staple-stone for the medicine bag. Black tourmaline work with the root chakrs to ground energy and promote…

White Topaz is also called Clear Topaz or Silver Topaz. It will aid your spiritual development as it encourages you to accept direction and guidance from Spirit and to find your purpose.

You can use the vibration of this stone to aid you to manifest, as it has strong magnification energy. It also aids you to have a more orderly approach.

This will aid manifestation and make…

Tigers Eye Stone is a quartz crystal with lovely bands of yellow-golden color through it. This is a powerful stone that aids harmony and balance, and helps you to release fear and anxiety.

It stimulates taking action, and helps you to make decisions with discernment and understanding, and unclouded by your emotions.

Traditionally it was carried as an amulet against curses or…

Sunstone is a joyful stone. It restores life's sweetness and helps you to value and nurture yourself. It can lift dark moods and is said to be beneficial for Seasonal Affective Disorder. It encourages optimism and enthusiasm and helps overcome procrastination, helping you take action to live your life as you'd like to now.
Sunstone helps you develop your own originality, encourages independence and…

Sugilite is known as the healers stone because of its ability to enhance healing, lessens effects of shock and disappointment and also well known for enhancing crystal healing ability. Sugilite strengthens spirituality, psychic ability and channeling. Sugilite is a stone that helps spiritual love and open the heart chakra to unconditional love. It cn help manifest ones natural gifts and protect against harsh realities. It…

Tumbled A Grade Sodalite
odalite is one of the most beneficial Chakra Stones, it is used for the Throat Chakra and the Third Eye or Brow Chakra. When used on the Third Eye Chakra it allow you to gain insight on complex situations, this has an overall calming effect that permeates through the body. Sodalite Relieves tension and anxiety… 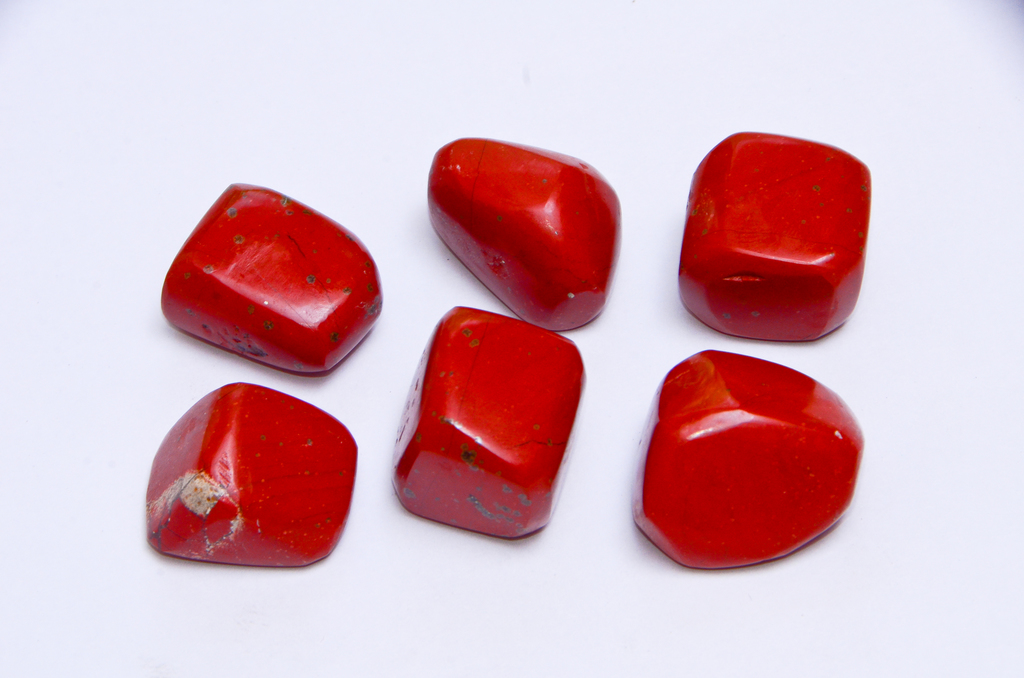 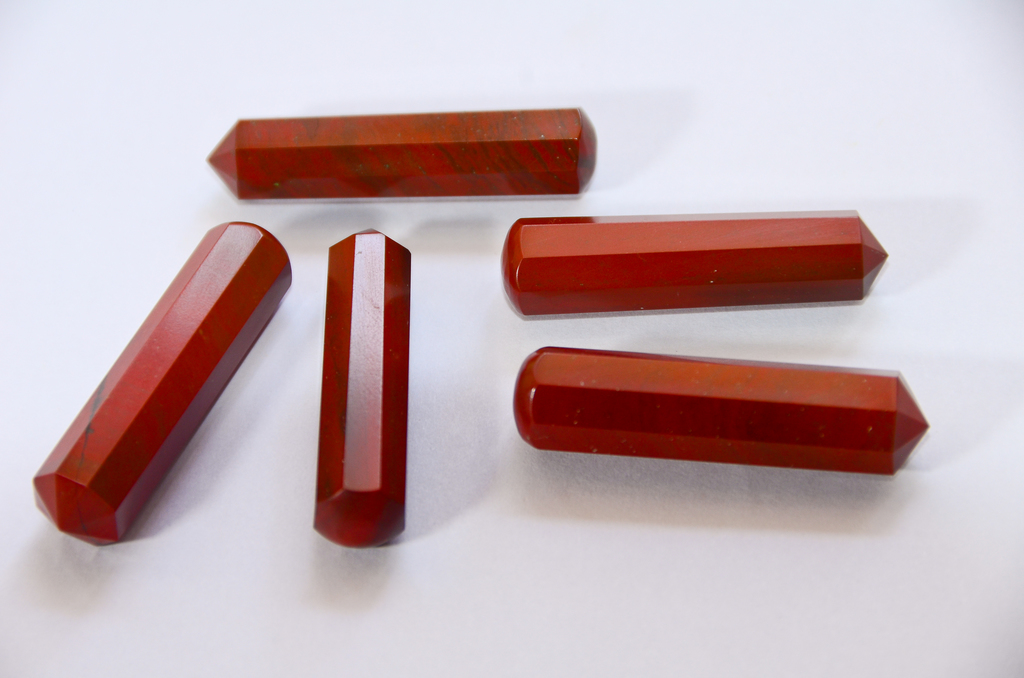