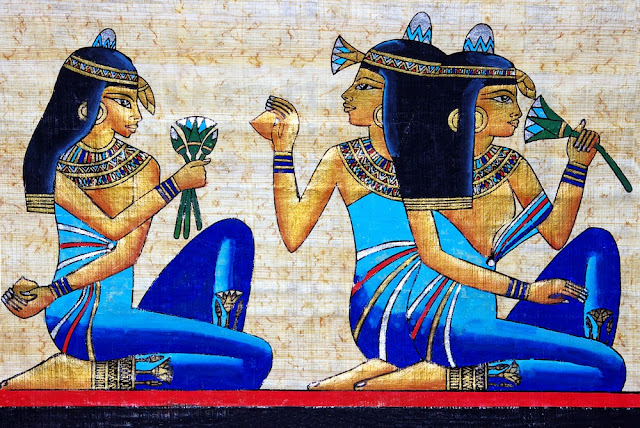 For over 3000 years the Blue Lotus was used by priesthood of ancient Egypt for its medicinal properties and as a spiritual sacrament. The Blue Lotus generally produces mild psychoactive effects that are purported to have a "divine" essence, which brings upon the feelings of tranquility and subtle euphoria.

Nymphaea caerulea, also known as the Egyptian blue lily or sacred blue lotus, is a blue water-lily in the genus Nymphaea that grows along the Nile and other places such as the Indian Subcontinent and Thailand.


The main effect you will probably sense is a pleasant feeling of warmth around the head and upper body; a very comfortable, dreamy feeling, with a slight stimulant effect. Many people relate to an expanded state of awareness with feelings of a psychic opening of the higher chakras, especially the 6th, or the third-eye. 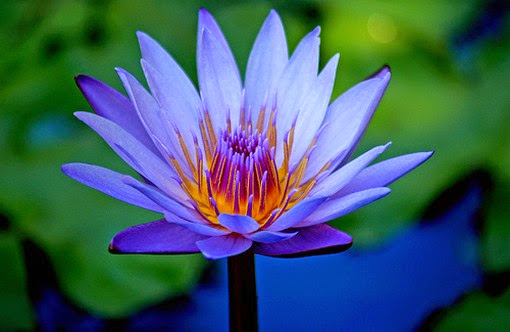 The sacred flower seems to produce a subtle, high-level, expanded state of consciousness that may have been used in ceremonial meditation and magic. Energy workers have reported a heightened sense of psychic energy and the ability to better utilize these higher states in their practices. Many people also use the Sacrament to enhance meditation, utilizing the dreamy, trance-like effects to reinforce an alpha-state. Using the Sacrament before bedtime has also been reported to induce lucid dreaming.

Perhaps the most well-known role of the blue Lotus flower in Egyptology is set in it’s association with the Sun, the creation, and rebirth. The reason that that Lotus is used as a metaphor for these things is due to the way that it raises out of the water, over a small period of time, and flowers in the morning to the late afternoon, before sinking below the surface again. The repeat of this pattern makes it easy to understand why the Egyptians chose it to symbolize the Lotus with rebirth, as it followed the same pattern as the sun. 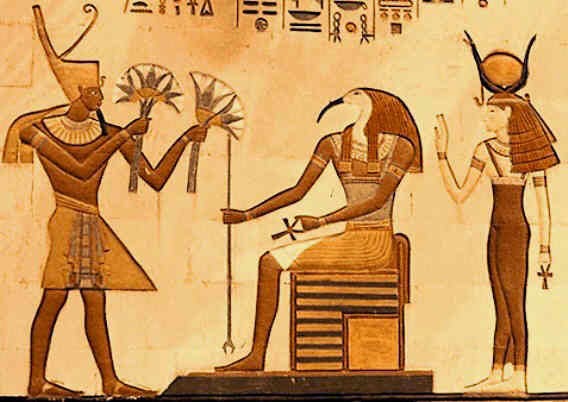 In Egypt, not a monument in the valley of the Nile, not a single papyrus scroll is without this plant in an honored place. On the capitals of the Egyptian pillars, on the thrones and even headdresses of the Divine Kings, the lotus appears everywhere.

The Blue Lotus in Buddhism is the symbol of the victory of the spirit over the senses, of intelligence and wisdom, of knowledge. It is generally represented as a partially opened bud, whose center is unseen, the embodiment of the “perfection of wisdom”. The Blue Lotus of the Nile was the most sacred of plants, prized above all others. The plant was associated with the sun god Ra as the bringer of light.

Even today blue lotus is used as a tonic for good health. It may be consumed as an extract in doses of 6-12 drops. 1 teaspoon to 1 tablespoon of extract may be taken in juice or wine, 1 to 3 times daily. Fresh Nymphaea caerulea flowers are made into a tea or soaked in wine, then consumed, followed by smoking the dried plant material. The buds and flowers are the psychoactive parts of the plant.

WOW - THANK YOU so much, dearest SohiniBen!!!