How Can Sacred Geometry Help You?

In times gone by, humans were more in tune with the environment they lived in. Today, we have little connection to nature and the planet. The ancient wisdom that was often passed down through story- telling and tradition seems to have been forgotten or lost.

The understanding of the importance of different geometric shapes and patterns found everywhere in nature seems to be amongst the wisdom that has been thrown away. With all the changes that are happening on earth at the moment, some of this information is being revived. Here is some information about how the ancient science of Sacred Geometry can have a positive influence on your life.

The earliest cultures including the Christians, Hindus, Greeks and Egyptians recognized that there were different patterns or geometric shapes that repeated throughout nature. They also worked out that there was a correlation or connection between the various elements found in the earth and the heavens. These connections or common patterns, known as Sacred Geometry, were mirrored- the same patterns appeared on the earth and the in sky -and were believed by these ancient cultures to exist in all parts of the universe.

They also recognized that these small patterns were representative of the building blocks that were literally the blueprint for everything the universe. A seed, after all, contains all the material needed to become a mighty tree, regardless of the size of the tree. A single cell contains all the elements of the whole body, and the earth and heavens are reflections of each other. This idea, represented by the saying “As above, so below”, summarized this ancient belief.

Modern science has proven that these patterns are, in fact, the very molecular shapes that form the basis of all life in this universe. These shapes or patterns were universal and governed the way in which the world replicated itself. These universal laws or patterns were absolute and static, they did not change or alter over time or space. This is evidenced by the vast number of cultures from around the world that all recognized the sacredness of these specific patterns and geometric shapes.

Patterns and natural laws could be broken down into a variety of different representations. These may include numbers, mathematical formulas and even specific geographic symbols. Since symbols are very visual they are easy to identify throughout historical architecture, art and design. Using these symbols, all based on mathematics, allowed incredibly detailed and precise construction that still inspires wonder and awe today. Think of the pyramids of Egypt and the amazing archeological buildings and temples found throughout South and Central America.Engineers and architects are still not sure how these were constructed thousands of years ago with only rudimentary tools and building methods.

The recurring patterns in nature became Sacred Geometric patterns in these early cultures. The endless and amazing power of the shapes symbolized the continuity of life from birth through to death and beyond.Repeating and using these patterns in building, art and design harnessed their power and gave the symbols meaning.

Understanding more about the different shapes of Sacred Geometry and how they were used in these ancient cultures can teach you how to harness their power.

The Flower of Life

Literally appearing as a beautifully balanced and perfectly proportioned flower, this geometric shape is recognized in many cultures around the world. It is developed by 13 separate spheres that interconnect through the design to create a unique pattern. Within the different shapes formed by the 13 spheres are represented many geometric and mathematical laws that are still used today. As a symbol the Flower of Life is considered to demonstrate the whole of the universe as well as its diverse components working together in harmony. The Flower of Life is revered for its ability to allow you to connect to your higher spiritual self as well as promote healing.

Connecting the centre of each of the circles formed in the Flower of Life forms another Sacred Geometric shape known as Metatron’s Cube. It also contains the perfect solids, which are also sacred. Metatron’s cube has a long history in art and architecture and can be spotted in some of the oldest cities and buildings in the world. It is believed that the Metatron’s Cube shape holds all possible laws and patterns for creation and reality. Wearing the Metatron’s Cube will provide you with inner peace and spirituality.

If you remember back to your geometry and chemistry classes you will recall the importance of the perfect or platonic solids. There are five different shapes including the cube, tetrahedron, icosahedrons, dodecahedron and octahedron, that form the perfect solids. They are the shapes of any and all possible molecules and molecular structures. They are all congruent polygons with the same number of faces meeting at all vertices. With this unique combination all sides, vertices and angles are identical, which is why these shapes are considered holy in many religions and cultures.

The humble nautilus shell is actually remarkable in its mathematical proportions. It is the physical representation of the number PHI, also known as the Golden Mean. PHI, which equals 1.6180339… is a unique number in that it has no arithmetic solution and goes on to infinity without repeating itself. This proportion created by PHI is found in the human skeleton, sunflowers, and of course the nautilus shell. Famous artists such as Kandinsky and Leonardo Da Vinci used the Golden Mean in their artistic creations. Research has now shown that people prefer to look at visual images, physical objects or representations that have the Golden Mean proportions. The Nautilus shell, with its beauty and mathematical perfection, is thought to allow the wearer to focus in on the harmony and beauty found in the natural world.

There are other shapes that are also considered sacred and powerful. These shapes include the Christ Consciousness and the Merkaba. The Christ Consciousness shape provides healing as well as giving power, balance and good health. The Merkaba also gives healing power but also acts to provide protection. Throughout the world there are many different Sacred Geometric patterns and shapes. Wearing jewellery that includes the Sacred Geometry patterns is an ideal way to increase harmony, healing, self-balance, love, unity, oneness and beauty.

Learning more about Sacred Geometry and the ancient wisdom that is being rediscovered is one way to reconnect with the world around us. We are again looking at the basic building blocks and their perfection in our religion, art, spiritual practices and interactions with the world around us. It taps into the natural laws that have been and still are universal in this world. Sacred Geometry is also a way to heal, and to create beautiful and lasting art, architecture and design in our lives in a positive and balanced way.

Caroline Nettle is the author of the website, Spiritual Growth Tools, and a merchant of Sacred Geometry Jewellery. Please check out her podcast at, http://www.blogtalkradio.com/spiritualgrowthtools. 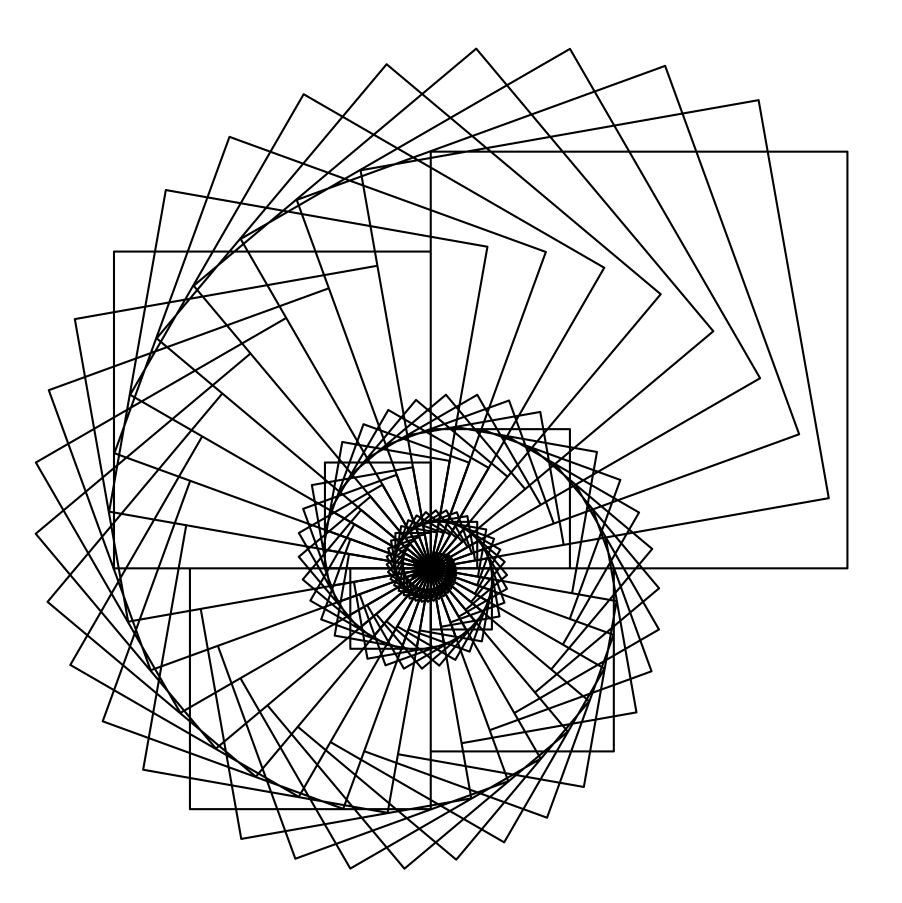 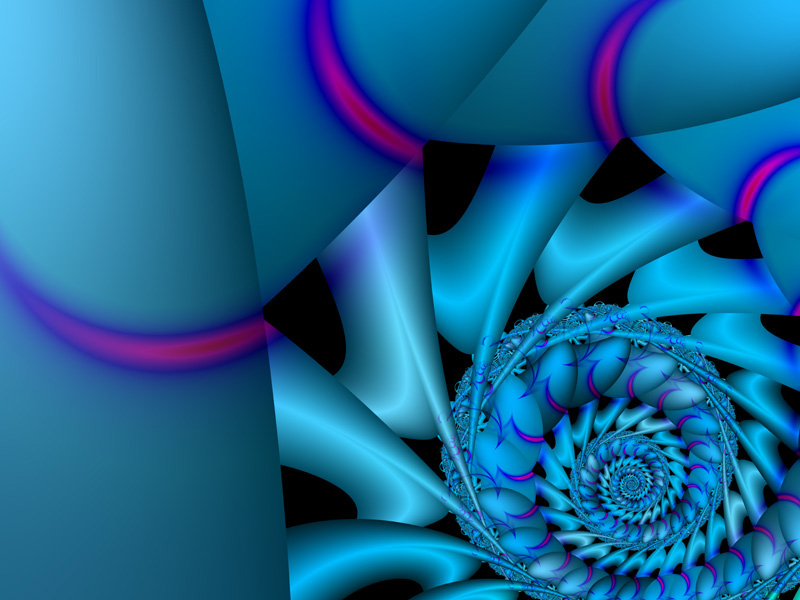 Yes, Sacred Geometry helps us to build & to design buildings or structure with stable & durable geometric proportions. It can also help us designing & building The New Jerusalem, the Holy City, My Wife!