When a person attains an energetic signature

which resonates with the Violet Flame frequencies

of the mid-fourth dimension and above,

he/she is ready to affirm:

"Thy will be done.

I ask for my greatest good

and the highest outcome for all,"

thereby aligning the personal will

with the Will of the Higher Self

and the Divine Blueprint for the Earth.

As a result, a magical path of Light is extended to that Soul via his/her personal column of Love/Light/Life. This Pathway of Light, often called the River of Life, leads to an authentic Essence Consciousness, whereby each person who reaches the required level of consciousness will begin to receive his/her special portion of encoded crystalline Seed Atoms for the new galactic or Sub-Universal Divine Blueprint / Mission. These new Seed Atoms will also contain the advanced wisdom, talents, attributes and qualities necessary to qualify as a participant in the early-stage, creative process for the new Golden Galaxy of the future. 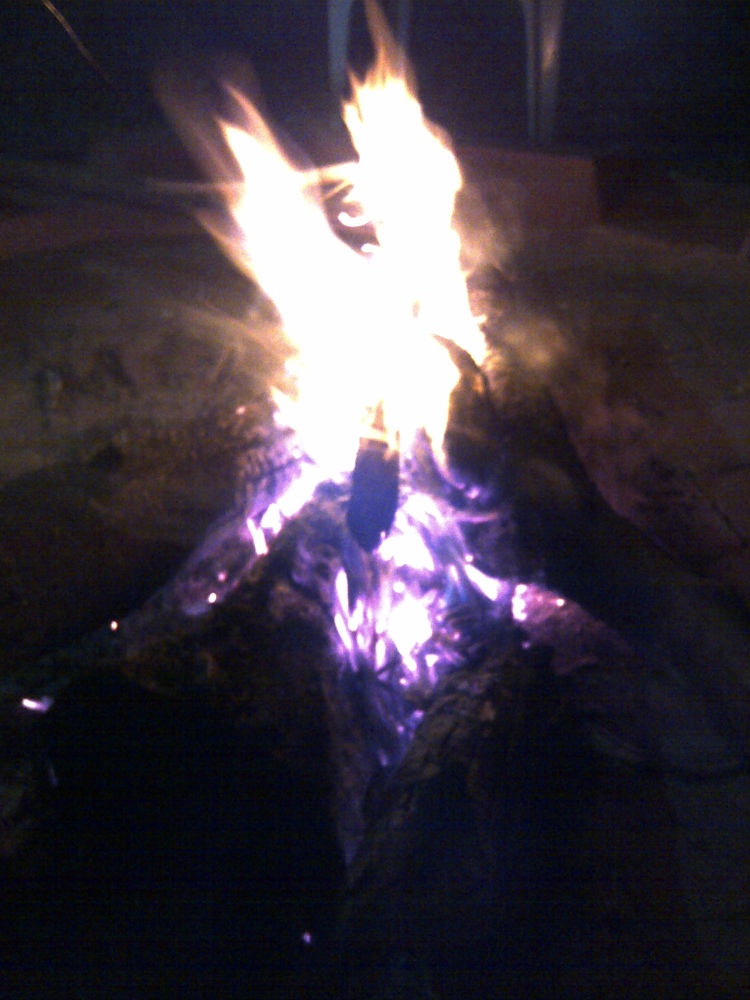 The SACRED WHITE COSMIC FIRE, Adamantine Particles, that you magnetize to you as an awakened Self-master must continually circulate. Only a certain amount; that which is appropriate for each Soul to integrate at their current level of en-Lighten-ment-can be stored within the physical vessel; the balance must be RAY-diated out into the world of form. our planet is now plugged directly into the heart-core of the Great Central Sun within the Milky Way Galaxy. The new cosmic waves of Creator Light are a great gift to the awakened Souls on planet Earth.  Even though these refined, higher-frequency Rays are not being beamed  down directly into the lower fourth- and third sub-dimensional levels, the transforming frequencies of Light will gradually filter into and affect everyone and everything on and within the Earth. 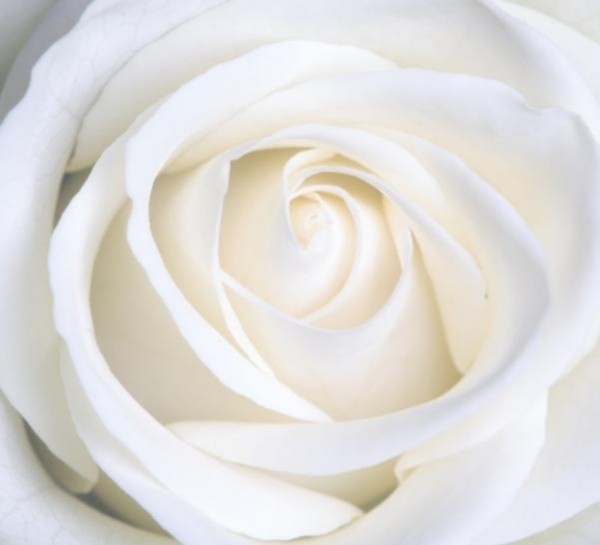 As a result of its alignment with the Galactic Center and attunement with the Great Central Sun of the Galaxy, the Earth is in the process of raising its frequency patterns-Soul Song-so it can return to its status as a Sacred Planet.  This Sub-Universe is also being upgraded in vibrational frequencies as a result of being bombarded with the Adamantine Particles of Creator Light via our universal Father/Mother God.   The Milky Way Galaxy is also divided into twelve sectors or quadrants, just as the universe is divided into Sub-Universal sectors, and each quadrant within the Galaxy has a governing Council of Twelve. Hopefully, you are gaining a better understanding as to the importance of the numbers 12 and 144, for these numbers apply to many facets of creation throughout this Sub-Universe. Each and every day the seed thoughts, which contain the negative frequency patterns of these aspects, will shrivel and disappear when you stop feeding them energy.

We have taught you to become "a living meditation" whereby you are able to function efficiently in your earthly environment while maintaining a balanced Alpha State of consciousness.  The next step is to endeavor to live in a constant state of joy and gratitude, thereby becoming a "living prayer." 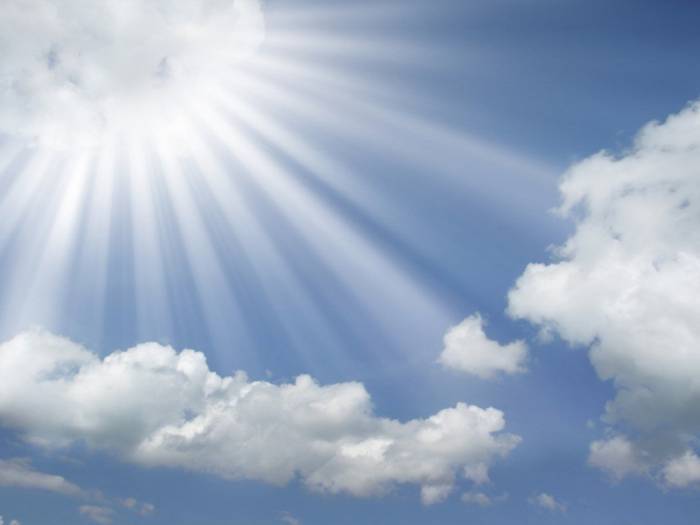 agine, dear ones, how it would feel to have access to an unlimited supply of Divine Creator Essence. Envision yourself as a great energy vortex, pulsating with power, sending out great Rays of luminous color, radiating waves of energy and creating any and everything your Soul Self can envision. Sense how you would feel as the energies you project swirl and solidify, as structure and form become discernible, beautiful and unique beyond measure--your creations--through the power of your thoughts, love/emotions and inspired imagination. ...

Build your vision, my brave and faithful Ones. Start within your own Sacred Heart center and reclaim that power and magnificence that is your Divine heritage.  Then, begin to radiate that power and perfection into your physical vessel and outwardly into your world: your relationships, your work place, community, country and world.  Allow all that no longer serves you to continue on its path of limitation or to join you in the realm of higher frequencies of unlimited potential via the process of transmutation. 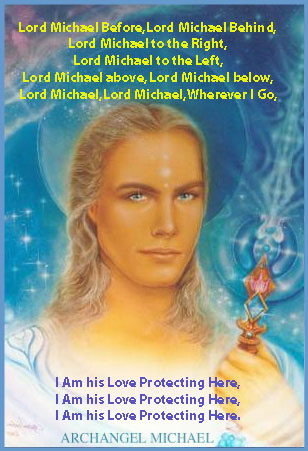 Are You Ready To Become A Divinely Inspired Human Being? By Ronna Herman & Archangel Michael

Are You Ready To Become A Divinely Inspired Human Being?By Ronna Herman…Continue

Are You Ready To Take A Stand ? By Ronna Herman & Archangel Michael

Are You Ready To Take A Stand ? By Ronna Herman &Archangel Michael  …Continue

Mastering The Dense World Of Duality & Polarity By Ronna Herman

Mastering The Dense World Of Duality & Creation By Ronna…Continue

The Vibrations Of Love Overcome All NegativityBy Ronna Herman & Archangel MichaelBeloved masters: Unfortunately, many Souls have become what could be termed spiritually bankrupt. For they have…Continue

Activation Of The Easter Resurrection Codes By Anrita Melchizedek

...Activation Of The Easter Resurrection CodesBy Anrita Melchizedek As we…Continue

The Time Is Now - Archangel Michael Via Ronna Herman

The Time Is Now - Archangel Michael Via Ronna HermanBeloved masters,…Continue

You need to be a member of Ronna Herman to add comments!

The incoming Souls of the new Sub-Root Races − species of humanity − are highly evolved and spiritually attuned, and they are strongly influenced by the SEVENTH RAY of transformation, freedom, redemption, purification, ritual and Unity Consciousness. Everyone and everything on Earth are being affected by the radiance of the Seventh Ray, the Violet Transmuting Flame. As a result, many of the old, outmoded teachings are being discarded as humanity evolves in wisdom and raises their frequency patterns.

Much of the inspired, true religious beliefs will be retained, and the religions that survive will be those that expand their philosophy to incorporate the higher Creator truths which are now being revealed." - Archangel Michael * Ronna Vezane