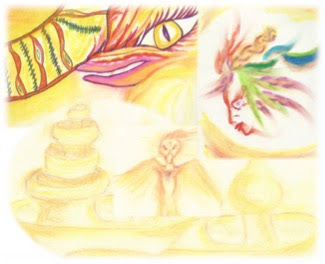 We want you to know that if you believe that you receive something from us, you are correct. 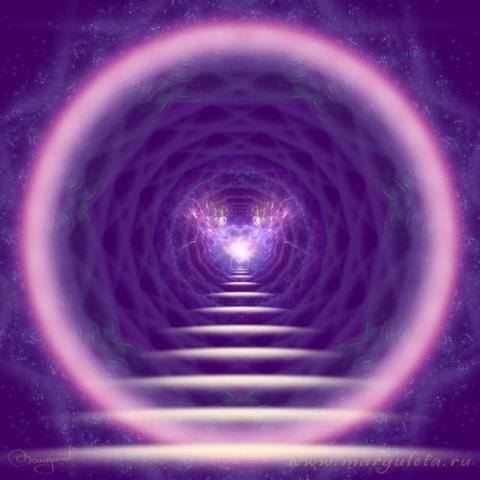 Thank you so much for your reply Ishema...I love the photo you shared as well.