Gather Chi from the North Star (VIOLET LIGHT!) and the Universe

Cosmic Star and the Earth Star

At the moment of conception, the two forces yin and yang connect with such a force, then only fractions of a moment later, the two forces explode into nine different Energy Centers. Seven of them we find in the body and two of them outside the body, forming our personal stars.

The two personal stars are in fact energy centers connecting the aural field of each individual with the universal forces and the earth forces. In a way one can see the aim of Taoist Inner Alchemy in bringing these nine forces together, merging them into one force and thus enabling the return to the original force, the Wu Chi.

There is a star about six inches above your crown and another one about one to three feet below the soles of your feet. They are also known as the higher self, guidance, protector, adviser. These stars are our connection to the cosmic force, the universal force and the earth deep below us.

1. Reconfirm the star above you and the earth directly below you.

2. Fix the image of the North Star and the Big Dipper six to nine feet above your crown.

See the cup of the Big Dipper filling with the violet light, which gathers Chi from the North Star and the universe.

3. Reach up with your left hand, and hold on to the handle of the Big Dipper. Pour the violet light down to your personal star 4 to 6 inches above your head, in order to predigest the energy of the violet light. Then let it flow down to your crown, into the Upper Tan Tien, to be processed and flow down to the heart center (Middle Tan Tien) or to the back of the head down to C-7 (Cervical 7) and T-2 (Thoracic 2) and down to the palms.

In Taoism we consider that the North Star emits a violet light, which is regarded as the highest healing light and the Big Dipper as emitting a red light.

You can do these meditations sitting, or standing in the Chi Kung posture. The standing position will support a stronger structure and provide a better connection with the earth.

4. Always remember to breathe in slowly so you can process the awareness of the Lower Tan Tien. Feel a suction, warmth (Chi) and continue to breathe in and be aware of the suction of the crown, North Star and Big Dipper above you.

Fig. 4.7 The North Star, Big Dipper and Galaxy spiral above. 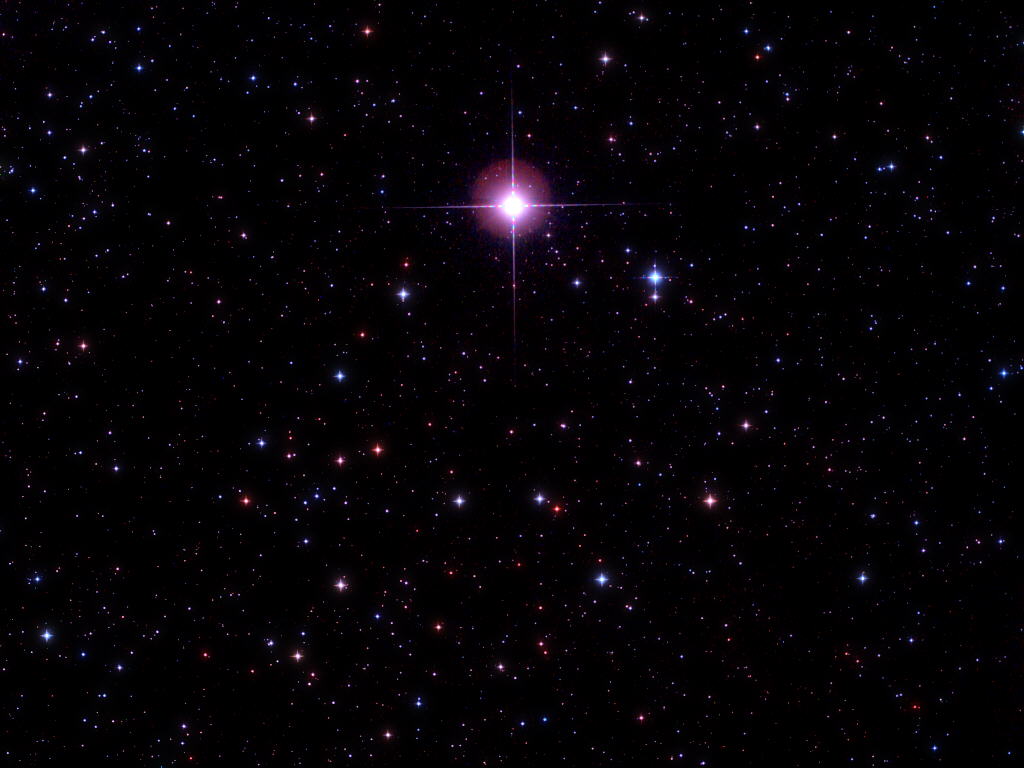 The information presented here was TOTALLY new to me - and makes so much sense ... THANK YOU for stopping by :-)

Merge with the Big Dipper