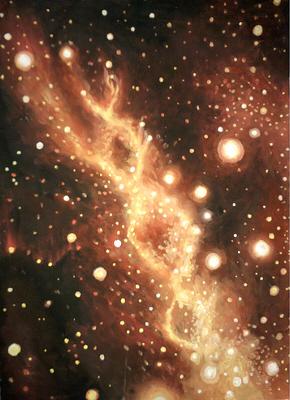 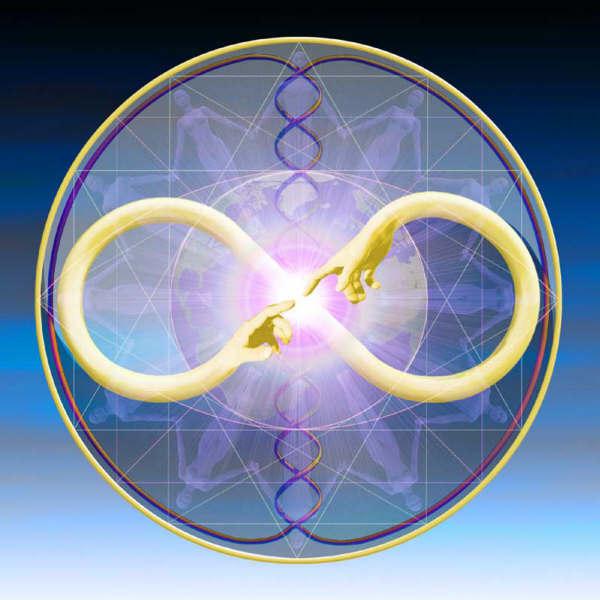 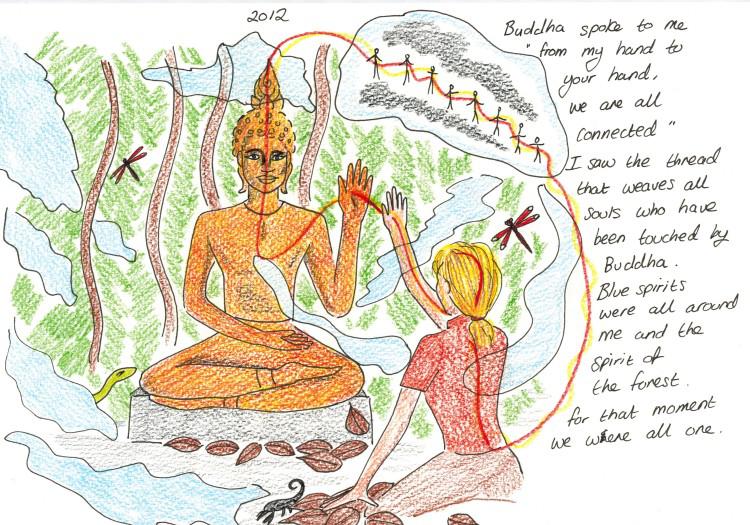 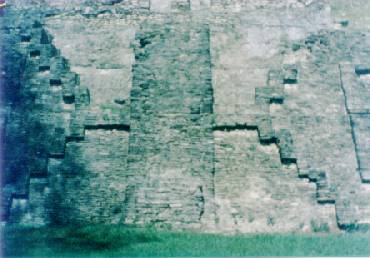 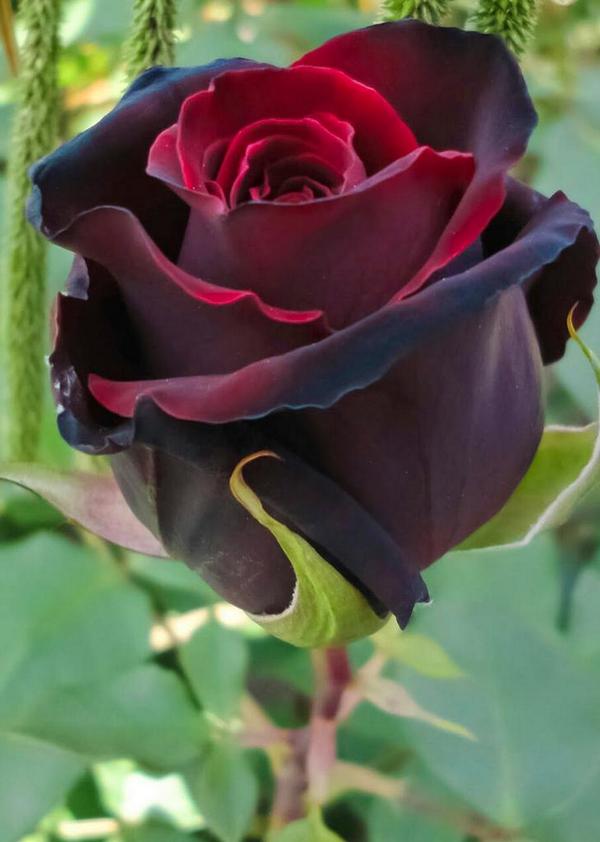 SOUL IDENTITY INTO THE CENTRAL CORE

SOUL IDENTITY INTO THE CENTRAL CORE:- We behold the plight of the soul lost in the forcefields of the subconsciousness – wel-awareness is below the threshhold of God’s self-awareness which declares, ‘I AM WHO I AM “ because man and woman were…