Saint Germain....With His All the twelve Bodies Healing The PLanet Earth..... 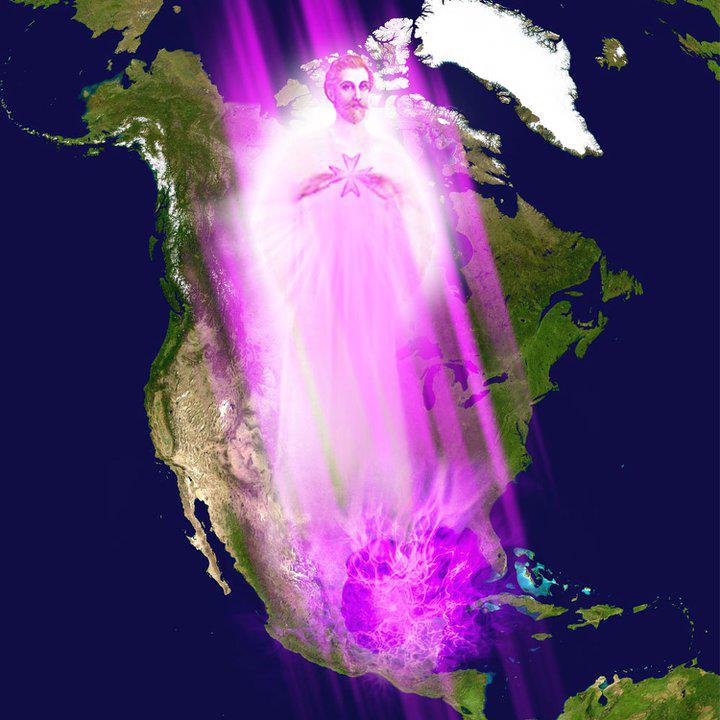 “The Great Ascended Masters of Love, Light, and Perfection …who have guided the expansion of the Light in humanity on this planet from the beginning are no fragment of anyone’s imagination. They are real, visible, tangible, glorious, living, breathing Beings of such Love, Wisdom and Power that the human mind gasps at the immensity of it. They work everywhere in the universe with complete freedom and limitless power to do naturally all that the average individual considers supernatural.

“They are wielders of such power and manipulators of such force as to stagger the imagination of the person in the outer world. They are the Guardians of the race; and as in the world of physical education, various grades of teachers are provided to guide the development of the individual’s growth from childhood to maturity and then beyond, preparing him for special work, so do the Ascended Masters of Perfection exist to educate and help the individual, that he too may expand his consciousness beyond ordinary human expression. Thus he develops his superhuman attributes, until like the student graduating from college, the one under the care and instruction of an Ascended Master graduates out of his humanity into the full, continuous expression of his Divinity.

“The Ascended Master is an individual who by Self-Conscious effort has generated enough Love and Power within himself to snap the chains of all human limitation, and so he stands free and worthy to be trusted with the use of forces beyond those of human experience. He feels himself the oneness of Omnipresent God – Life. Hence all forces and things obey his command because he is a Self-Conscious Being of free will, controlling all by the manipulation of the Light within Himself.

“It is through the radiation or outpouring of this Light, which is really his own Luminous Essence of Divine Love, that an Ascended Master is able to help those who come under his care and direction.

“When such an outpouring to a student takes place, his own Inner bodies, and by that I mean his emotional, mental, and Causal bodies, absorb the Master’s Luminous Essence, and the Light within them glows and expands like a spark which one fans into a flame.

“This Luminous Essence has within It the highest Force in the Universe, for It dissolves all discord and establishes Perfect Balance in all manifestation. The Ascended Master’s Body is constantly pouring out Rays of his Light Essence upon the discords of earth, dissolving them as the rays of force which we call light and heat from our physical sun dissolve a fog.

“The Radiation they pour out to humanity on earth is consciously drawn energy to which they give quality and again send it out to accomplish a definite result. In this way they give protection thousands and thousands of times to persons, places, conditions and things of which mankind is totally oblivious, going on its appointed way serenely unconscious of its Protectors and Benefactors.

“In this kind of activity the Ascended Masters are able to change the bodies they function in like one ordinarily changes his clothes; for the cellular structure is always under conscious control, and every atom is obedient to their slightest direction. They are free to use one or more bodies if the work they desire to do requires it, for their ability to assemble or dissolve an atomic body is absolutely unlimited. They are All-Powerful Manifestors of all Substance and Energy; for the forces in Nature, which means the four elements, are their willing and obedient servants.

“These Glorious Beings who guard and help the evolving human race are called the Ascended Masters of Love, Light, and Perfection. They are all the word ‘Master’ implies, because by bringing forth the Love, Wisdom, and Power of the God Self Within, they manifest their Mastery over all that is human. Hence they have Ascended into the next expression above the human, which is the Superhuman – Divinity – Pure, Eternal, All-Powerful Perfection.

“The humanity of earth frequently in its ignorance and limitation presumes to pass judgment upon and express various opinions about Jesus and many others of the Ascended Host. That practice is one of the most binding things it can indulge in; for in such activity, the criticism and judgment sent forth in this way simply return to its generator; and thus mankind is bound more tightly to its self-created suffering and limitation. The activity of the Law is that the Ascended Masters, having freed themselves from human limitations, have become a Blazing Outpouring of Light into which no human thought of discord can possibly enter. This compels all destructive thought creation and feeling to return to its sender and bind him still more closely in the chains of his own creation.

“If human beings could see their own thoughts, feelings, and words go out into the atmosphere upon the ethers, gather and gather more of their kind and return, they would not only be amazed at what they give birth to, but would scream for deliverance, and if for no other reason than to blot such creation out of mind, they would with full determination face their own Divinity and enter into It. Thoughts and feelings are living, pulsating things. The individual who knows that will use his wisdom and control himself accordingly.

“Jesus is to mankind gaining its experience on this earth, as the Great God Self within every human being is to the personal or outer self. He revealed the Master Record to the outer world, and He is still the Living Proof of the individual’s ability to free himself from all limitation and to express Divinity as was originally intended; for the first condition in which humanity existed was wholly harmonious and free…”

Thanks SohiniBen, i Love it! 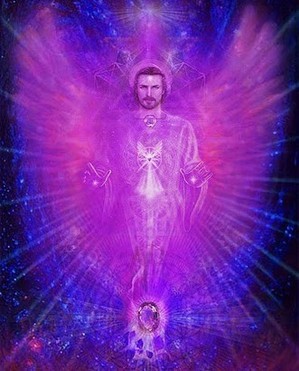 Thank you so much for this enlightening message, dear SohiniBen!!! 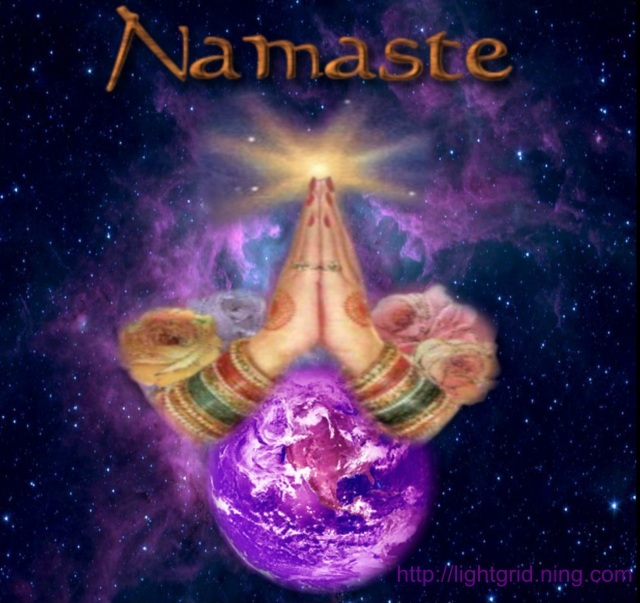 thankyou so much for this lovely msg

we are so blessed to be part of the lightgrid

angel hugs to you

Hi Tej - See what I have just found - as a comment by Ken in our Chakra group:

This is SO up to the point! I didn't like the picture dancing in the beginning - but the message is fantastic!!!

thanks Indeed the message is fantastic

thanks so much for sharing 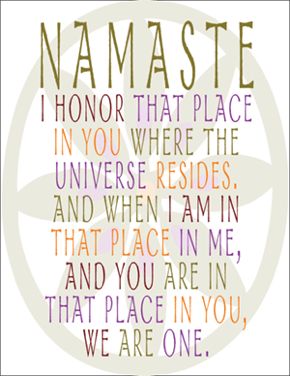 You are welcome with Light Blessings...

You are welcome and because of you we are here and can share .....

God Bless you for every thing you are doing for us....

Our masters are ever ready to help us...and we should be thankful...that's it....

Love is all and one should radiate in the Universe....

Helping and Healing our Creation is our main job....like our Masters.... 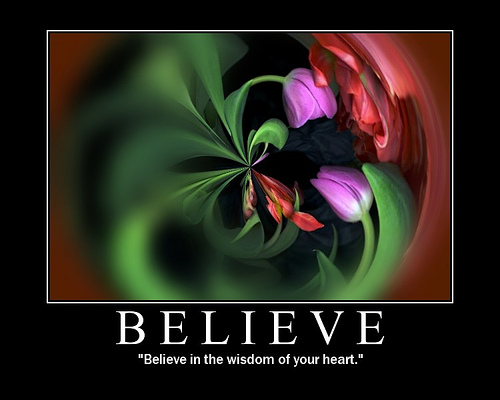 This is a Very  good Platform to serve our Planet....

Thanks to Sonja...always....with Blessings for her....and Her loving Family....

TRUE KNOWING AND BEING:- When man functions from the level of his synthetic image, no matter what his method, he will fail to contact Reality. If he seeks from that level to establish rapport with ot…

MANIFESTATION OF THE DIVINE BLUEPRINT

MANIFESTATION OF THE DIVINE BLUEPRINT:- Individual Christhood is the gift of God; it is man’s birthright. Therefore, it is the prerogative of everyone who is born of God to declare the resurrection and the life of his Christed Being. It is the…