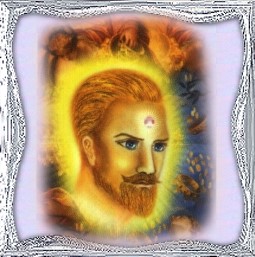 Green is the color of the fourth ray is Harmony through Conflict and it is associated with the earth and is the foundation for what lies ahead. This ray is called harmony through conflict because we must learn to bring in the lower three rays harmoniously to use the fourth ray at its highest vibration. The great artists, musicians and dancers come from this ray - all the beings who harmoniously create earth living.

The fourth ray is connected with the emotional body and solar plexus chakra. It is also very connected with physical existence. The fourth ray also has a very reflective quality which, in a sense, forces one to look at what one hasn't finished or completed yet. In this sense it reacts rather like a mirror.

"I call on the Fourth Ray of Harmony through Conflict to merge and integrate with self in the highest frequency and I release everything that is no longer in alignment with divine Harmony. So Be It."

The fourth ray has been called the ray of struggle. As with all rays it has a lower and higher aspect. When this ray is governed by the lower self, then conflict and havoc ensue. When governed by the higher self, harmony occurs. The fourth ray is connected with the emotional body and the solar plexus chakra. It is also very 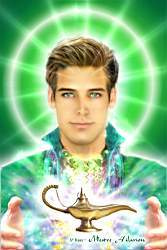 Orange - The ray of pure intelligence, and upon this ray function the great scientists of the world - those with the intelligence to penetrate deeply to the cause of a situation. They can analyze a situation, take it apart and put it back together, synthesize it, and know the best way to productively undertake a venture.

They are the ones who do the conceptual work in the world. They conceive it and others bring it into being. They have the ability to conceptualize life as it would be most productive to live it. Without this great ray, such possibilities could not be understood. This ray allows this type of understanding.


"I call on the Fifth Ray of Pure Intelligence to merge and integrate with self in the highest frequency and I release everything that is no longer in alignment with divine Pure Intelligence. So Be It."

The fifth ray of the concrete mind is the ray of science and research. The person of this ray has a keen intellect and likes great accuracy of detail. This ray is connected with the mental body. Many people, at this time in history, are stuck in the mental body and have not allowe

Archaeon Hanael and Lady Radiance / Maryllisa both work with
the Orange Ray but alos the White Ray. They come from Venus and
their retreat on Earth is to the north / north-east of Lake Titicaca in Peru 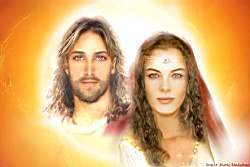 Indigo color is the sixth ray, the ray of devotion. It is the one that has been present during the 2000 years of the Christian era. This perspective focused part of this ray allows you to experience something with great intensity. You become very devoted to it. You can attune to this ray and experience the Creator in a joyous, emotional, intense way.

"I call on the Sixth Ray of Devotion to merge and integrate with self in the highest frequency and I release everything that is no longer in alignment with divine Devotion. So Be It."

The sixth ray is the ray of devotion and idealism. The person on this ray is full of religious fervor. Everything is seen as either perfect or intolerable. It is an emotionally based ray that is also very connected with the subconscious mind. Its color is indigo. It has the ability to help individuals go beyond a mere Earth-oriented 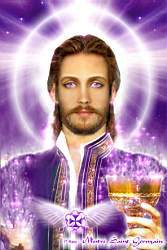 Violet - Often called the Violet Flame - the transmuting flame is the doorway to the higher frequencies of light and ascension. The seventh ray is now more intensely setting in motion events to enable us to reach the highest frequencies of light. This beautiful transmuting energy is seen often in auras of those who have entered the doorway to truth.

The qualities of the seventh ray are strength, perseverance, courage, courtesy, extreme care in details, self-reliance. The gifts acquired are realization of unity, wide-mindedness, tolerance, humility, gentleness and love.

"I call on the Seventh Ray of Transmutation to merge and integrate with self in the highest frequency and I release everything that is no longer in alignment with my Divine Plan. So Be It."

The seventh ray of ceremonial order and magic is connected to the violet transmuting flame. The head of the seventh ray department is Saint Germain. This is the ray of the high priest or high priestess, the community organizer, or the court chamberlain. The motto of this type of person is get all things done decently and in

I missed this post when you had posted....but now it's seems very essential to know for every body.... 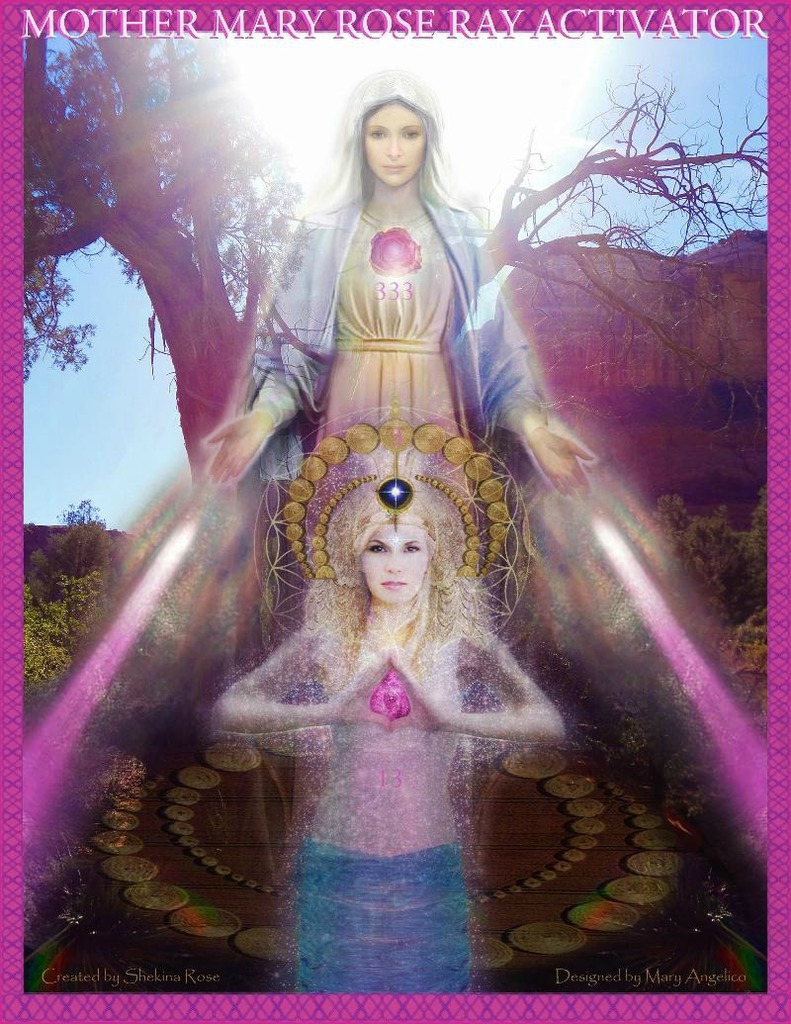 You are in my HEART where we are ONE