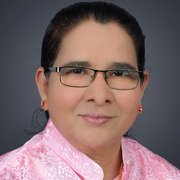 Spiritual Retreat of the Elohim of the Seventh Ray Seat of the soul chakra, The Summit LighthouseThe etheric retreat of Arcturus and Victoria is on the etheric plane near Luanda, Angola, Africa. This spiritual retreat focuses the energies of the seat-of-the soul chakra of the planet. Approaching the retreat of Elohim Arcturus and Victoria, we have the feeling that we are entering a mighty fortress. Occupying the space of approximately four city blocks, this massive four-story building reminds us of an ancient fortress built by one of the Mogul emperors. At the same time, the large towers at either of the front corners remind us of the Tower of London. These towers are large and round, with several tiers raised above the top story.The building is composed of a rough purple stone having the appearance of velvet. The personal flames of Arcturus and Victoria are anchored therein: the purple of Arcturus to our left, the violet and pink of Victoria to our right.We are led through the front entrance in the center, and we enter the great hall, which is two stories high and is finished with a highly polished purple and white stone. There are twenty-four pillars evenly distributed in the hall. The ceiling is a darker shade of purple, and the floor a lighter shade.Violet Flame Focus of Mercy In the center is the magnificent focus of the violet-purple-pink flame. Intensely brilliant, yet gentle in radiation, it permeates the entire hall. It is the "Welcome Home!" of the Elohim—the AUM of their white-fire bodies, which they have chosen to focus as the comfort of the mercy flame to their guests.At the second-story level of the hall is a balcony. Both above and below, one may enter chambers where council meetings are held under the direction of the Elohim. There is an audience room with thrones for Arcturus and Victoria composed of a purple crystalline substance, one darker than the other. The conference table and chairs, which nearly fill the room, are of a violet-colored marble.Planetary Focus of the Purple Flame The planetary focus of the purple flame is located over the etheric retreat, an intense and fiery emanation from the heart of the Elohim precipitated from the great house. Its influence extends over the entire planetary body and can be seen from a great distance, rising as a jet d'eau high into the sky, a literal pillar of fire by night and a cloud of witness by day.The spiritual retreat of Arcturus and Victoria is dedicated to the freedom of all mankind through the alchemical action of the violet flame, the mercy of the Great Law, and the love of the Father-Mother God. Legions of violet, pink and purple-flame angels serve from here; and there is an intense activity of elemental life, who come and go as though this were truly their home on earth.Other foci where Arcturus and Victoria have flames (but no retreats) are over Australia, the South Pole, the Pyrenees Mountains, Siberia, Victoria Island in northern Canada, and the southern tip of South America. Wish you a Wonderful day to YOU with Lots of Love & Light. Tercy 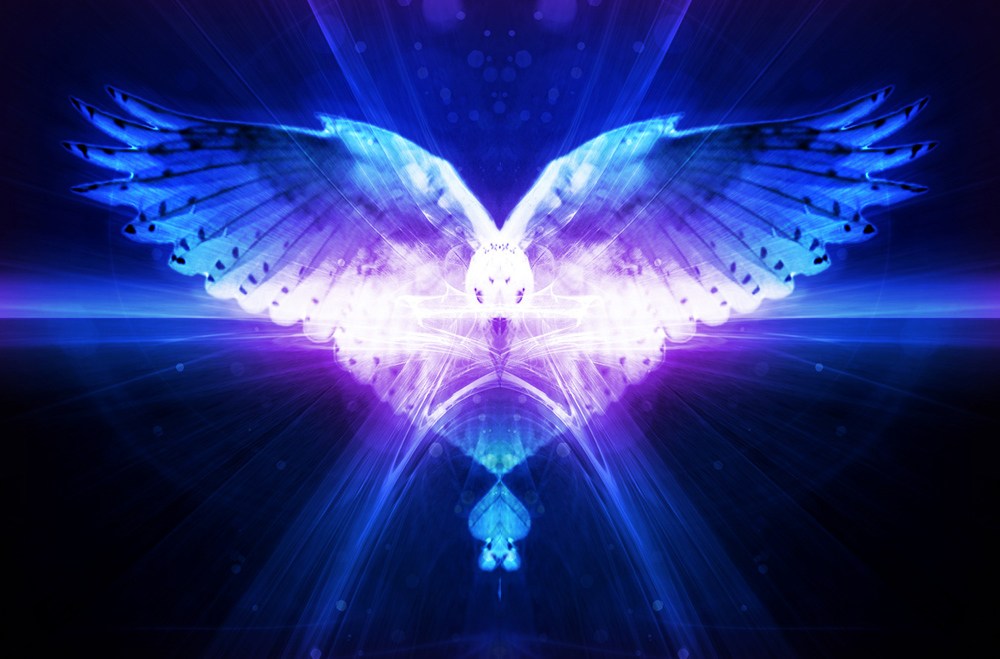