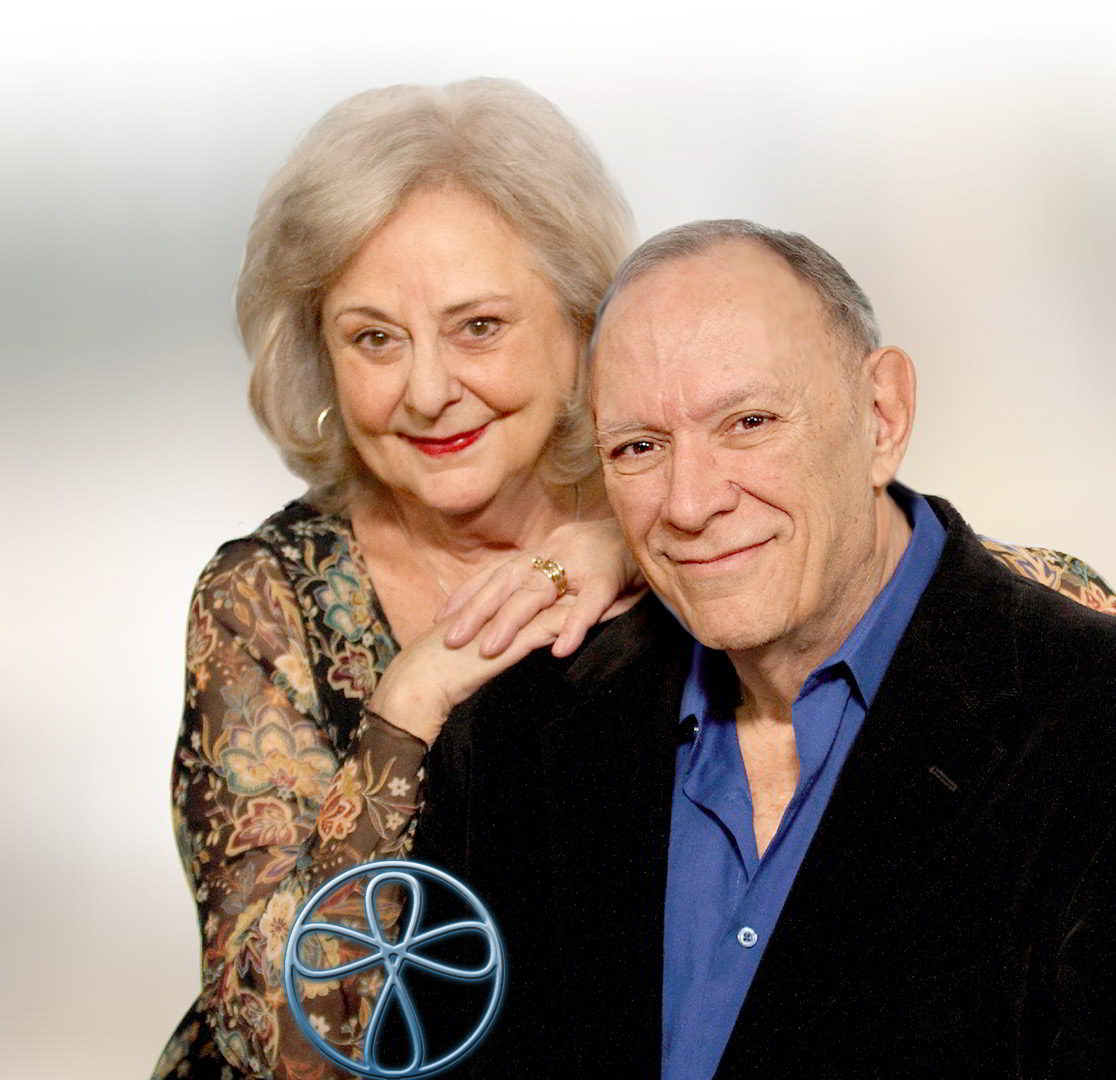 You are not here by accident. We are very happy that you have found us. Here at Espavo, you will find a joyous re-union in progress.

It is a re-union of people re-connecting to their own power and each other. We invite you to join in on any level that you feel comfortable.

Espavo is a place to help you re-member who you really are and why you are here.

The word Espavo is an early Lemurian greeting used for “Hello” and “Goodbye.” It means “Thank You for Taking Your Power.”

Steve, Barbara Rother and the group 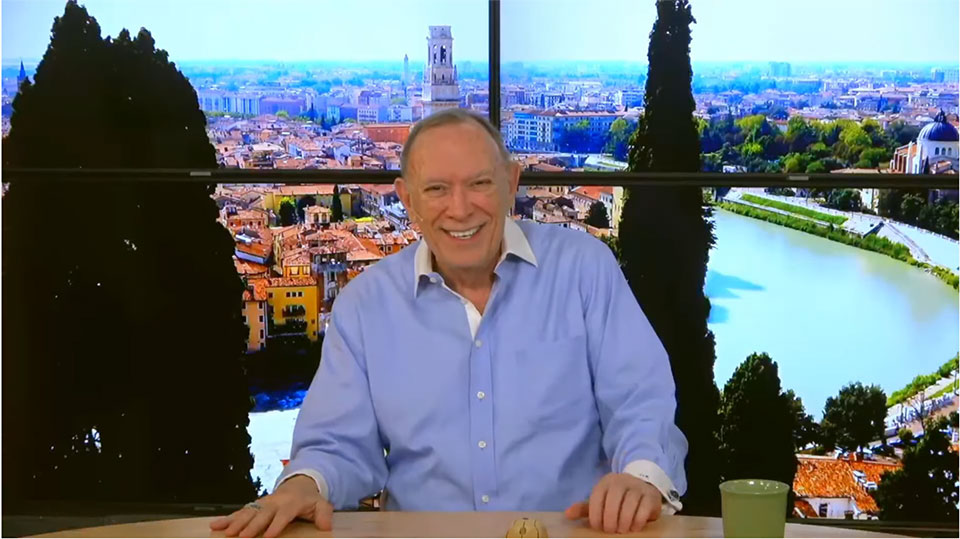 Steve reads the message to you in the Video Below or Download an mp3 here.

The Beacons of Light
Re-minders from Home

Greetings, dear ones, I am the Keeper of Time. I gladly intersect with your fragment of time to leave a message about what you call the future. Time is changing rapidly now as a new world is forming. As we have mentioned, the virus created by COVID-19 has changed your world. As humanity begins emerging from the restraints, they’ll discover they are entering a new world. The virus is not gone but lives are resuming.

There are two main gifts from the effects of the virus. One is that many who are needed on the other side are being called Home. To accomplish this next step in evolution, help is needed from the other side of the veil. For that reason, many have crossed the veil and were called Home. They are the experts who can now assist us from the other side, as a critical mass is being reached. The second gift is that all humans have loosened their ethereal bodies a slight amount. In turn, this has begun a slow progression of loosening that can take humanity into a higher vibratory state permanently. We have called this state the “Esayoto,” although many other names will surface in time from different channels.

Humanity has literally jumped in evolution. As a result, you are witnessing a rearrangement or your systems. Humanity has stepped up and technology played a large part. You are now rooted firmly in the time of no more secrets, when anything unusual is recorded on a cell phone. Although it may seem that there is now much more cruelty and inhumanity to man, in reality you are simply seeing more clearly what was always there. From this higher perspective, adjustments will be made and you are experiencing the beginnings of this now.

Over the next several years, one of the aspects you will see in many areas is the disruption of global supply chains. During the last 75 years, your world has been expanding rapidly. One of the ways to accomplish that was to form a global, or even national, supply chain. There are several types of supply chains with different intents, but many will show signs of weakness in the near future as the Earth is realigning.  As she realigns Earth’s own needs will surface, for the Earth is at a tipping point. When the eight billion mark is reached, she will decide her next steps. The planet is rapidly approaching a singularity where change can take many forms. Local distribution networks will start to form as the Earth rebalances. Humans will also find they have much better nutrition by eating locally.

An interesting point to bring up here is that planet Earth was formed as a polarity driven planet. The increased effects of polarity are what have given you two eyes, two ears, two hands and feet to explore this world.  That has been expressed in many ways, as even your mathematics are base 10. Meanwhile most the universe is based on derivatives of 3, similar to base 12. Can you imagine a time when counting by 3’s is commonplace? Moving away from a polarity-based society will bring about new possibilities as people start to see that most things are already based on 3. For instance, the third leg of a relationship is rarely acknowledged even though relationships cannot exist without one. Projects and new paths based on 3’s will find an extra energy behind them. Discovering the unseen energy behind the hidden 3’s will unlock what humans call the secrets of the Universe. Yes, dear ones, it is time to open the third eye.

In this same vein, a new awareness of many things is now possible. For instance, you may have noticed the massive amount of hate being expressed on Earth. Humans naturally think that love will overcome all odds and balance the hate. While that is true, it’s certainly the most difficult way to do it. Instead find the third or hidden leg of this equation. Trust that somewhere between love and hate lies compassion. Approach everything with compassion and doors will start to open. By reaching for compassion in every instance and at every opportunity, you will create a new world. As you do, many of the systems of Earth will begin to change in the face of that compassion. It is time for unconditional love to grace the Earth in 3’s.

It is our greatest honor to plant seeds of light in these messages. We are here in this moment because you have called us. It is time. We leave you with three gentle reminders.

Treat each other with respect.

I am the Keeper of Time.

Our beloved Barbara made her transition Home on May 6, 2021, held in Steve’s arms and surrounded by her loving family. Our spirits now turn to celebrate the vibrant Welcome Home we know she is receiving. There is absolutely no doubt in our minds that Elrah is getting the first dance.

Having just celebrated their 25th anniversary of Lightwork around the world, Barbara was not only the Matriarch of the Rother family and our Espavo Family, she was also the Matriarch of a Global Family. So, together we will honor and celebrate her life.

You can watch it here.

If you are unable to attend the live broadcast, replays will be available immediately after the live event ends.

Copyright Notice:
Copyright 2000 – 2021
This information is meant to circulate and may be freely disseminated, in whole or in part. Please credit: www.Espavo.org
Thanks for helping to spread the Light!

Permalink Reply by Myriel RAouine on May 20, 2021 at 8:21pm
Thank you so much for sharing, dearest Ishema! The Time Keeper's message is about the number 3 - LOVE/COMPASSION, the Pink Ray, will FREE HUMANITY! May the message spread far and wide now: Duality, light and darkness, are being lifted now into the spheres of LOVE, where BOTH are being LIBERATED!

May we consciusly start co-creating with the higher dimensions and our ANCESTORS and Beloved Ones behind the veil Who are eager to assist!

Greetings from HEART to HEART,

Thank you for sharing this message more widely Sonja. This message tells me that the Shift in Consciousness is right on tract. It was my urge when I read it to share it widely.