The Ascended Masters from Sirius and Mother Earth
Received by Malika September 14, 2011
============================================
We would like to suggest that all who read this close their eyes.  Envision Source light of Creator.  Now visualize the body of Source as being your body.  Visualize the vast array of functions the body is constantly performing.  Is the body overworked?  Does the body emanate light and resilience?  Is the body connected to its Divine Source?
We, the Ascended Masters of both Sirius and Mother Earth, wish to point out the interconnectedness of the planetary fields.  Sirius is the divine masculine counterpart to the divine feminine, your Mother Earth.  While the balance of the divine feminine and divine masculine on Mother Earth has been attained in critical mass, it is now time to balance the yin and yang for the universe.  When the balance of divine feminine and divine masculine energies has reached critical mass for the universe, the foundation will have been laid for the cosmic balancing.
The divine masculine for a very long time has remained a separate consciousness from the divine feminine.  We, the Ascended Masters of both planetary bodies, wish to merge our essence into an upward spiral of conscious evolution.  This could be considered the play and dance of the twin flame souls.  The essence of a world is the combined pure essences of all of its members including the planetary body and animal kingdom.  Permission has been granted.  It includes the desire of all inhabitants and the planetary body on a soul level.  The spiral has been initiated with the two planets.
We remind you that oneness and interconnectedness is the cosmic divine blueprint of All That Is.  Evolution is the conscious recognition of the cosmic divine blueprint.  In order for Mother Earth and her kingdoms to ascend out of 3D consciousness, conscious recognition of its role in the cosmos must be attained.  Evolution is both complicated and simplistic.  It takes place on all levels of existence in a very natural way.  As planets awaken into full consciousness, universes, galaxies and the cosmos begins to awaken on the same level.  For the purpose of this discussion we will focus on the current ascension of this universe.
The forces of light that create the divine plan instituted a long time ago a plan to complete the ending of a cosmic cycle of duality.  Sirius came to be known as the planetary body that would inhabit the divine masculine energies for the ascension of the cosmos into the next cosmic cycle.  The ascension of Mother Earth came to be recognized as the birthing of the consciously manifest divine feminine energies.  The two are now ready to complete the cycle of duality.  We are now ready to merge into a glorious upward spiral of joy, beauty, protection and abundance for all planetary sentience of our two worlds.
You may wish to close your eyes and tune into this glorious and monumental shift that is taking place.  The dark is swiftly coming to a halt in its activities and more or less will be completely shut down by the end of your calendar year so to speak.  All of this channel’s messages have come true to date.  The accuracy is immaculate, while the timing wavers within a few months.  Her clarity is respected and sought after throughout the cosmos as well as on earth.
We, the Ascended Masters of both Sirius and Mother Earth, wish to express to you the magnitude of what is now taking place.  Please focus your attention on what you wish to manifest in the New Earth, for the foundation as been laid upon the sands of time.
May the never-ending peace and abundance of heaven be yours forever and ever.
Malika
Malika is an intuitive spiritual healer, minister, Reiki Master, animal communicator and advocate for the Animal Kingdom and Mother Earth.  She works with many Forces of Light from Mother Earth to the Galactic Federation and the Cosmic Hierarchy on a daily basis to accelerate global peace. Donations are greatly appreciated and can be made in Paypal to newearthalliances@gmail.com * 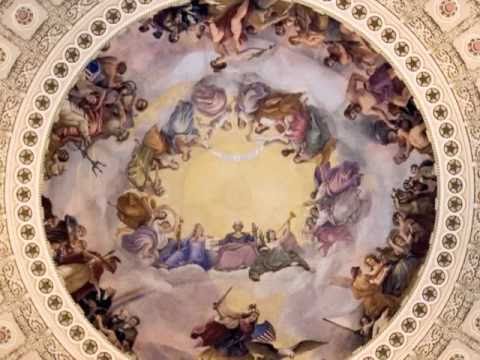 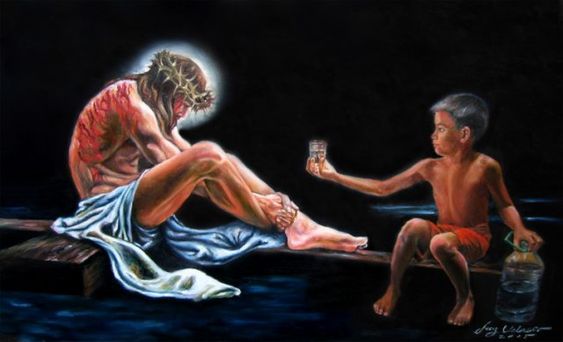 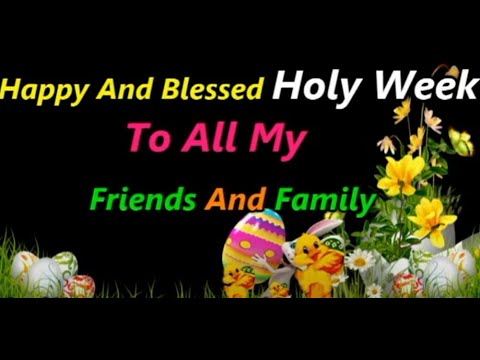 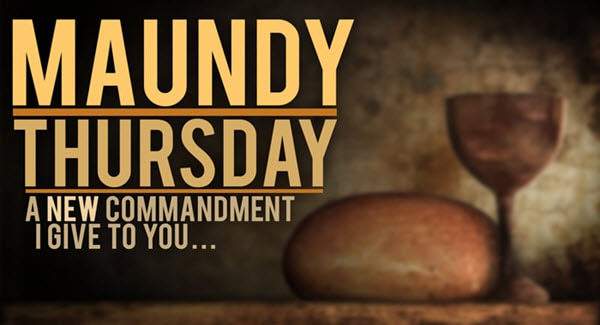