January Full Moon - Receive the BLESSINGS of DEMETER, the MOTHER of ALL LIFE!

Demeter Full Moon - Receive the BLESSINGS of the MOTHER Goddess!

The Full MOON is radiating its glorious energy again - and the MOTHER is ready to BLESS Her Child. 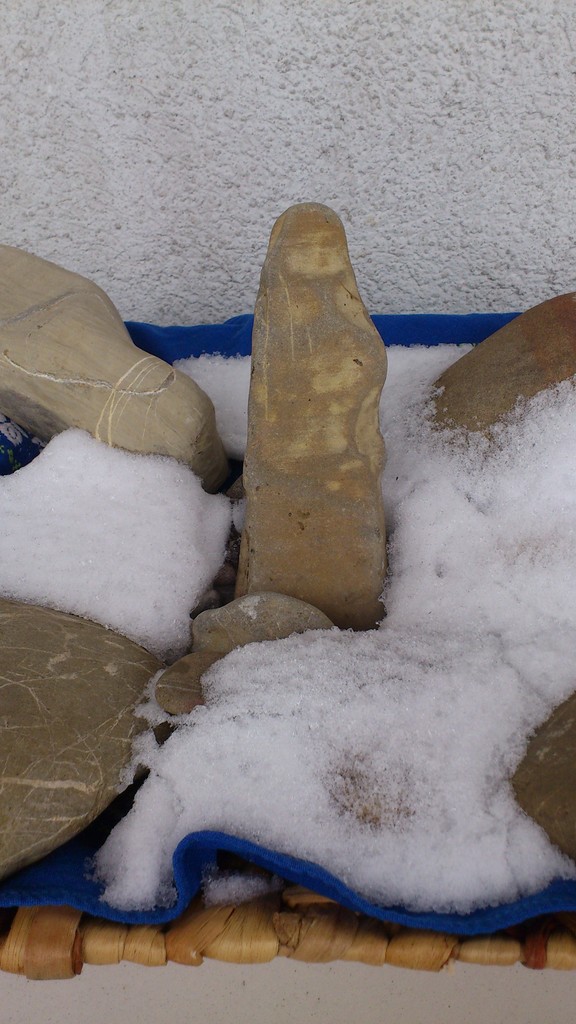 These are the Initiation Stones which I informed with the last New MOON.

And below the SEED Crystals which came to me during Peresphone's Moon: 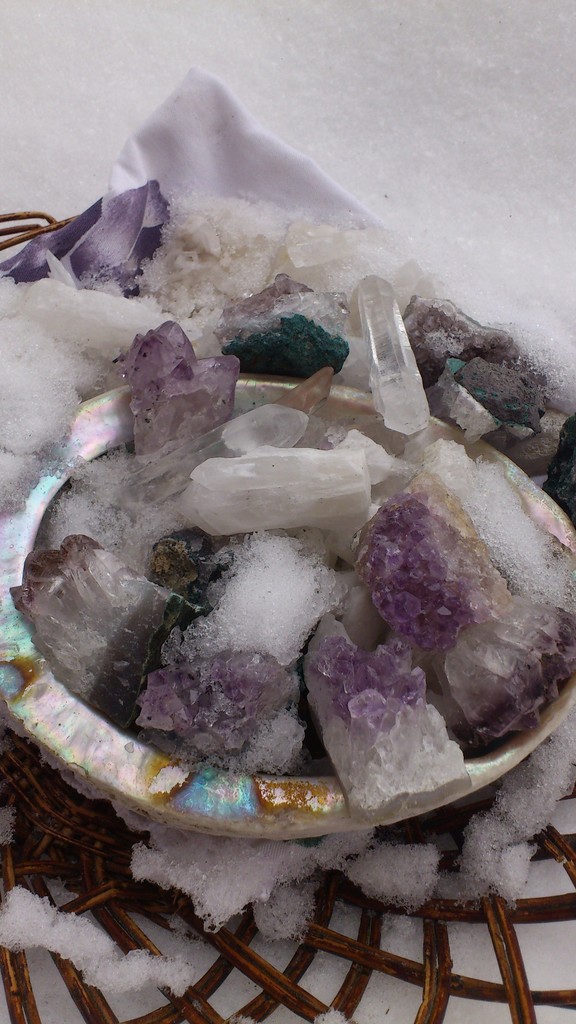 Please note how much SNOW there is ... NOW It began to snow in the night after the Inauguration of the New Crystalline Light Seed Crystals ... beautiful White Snow Flakes brought proof that the doors had indeed opened up, charging our Crystals AND BODIES with the Crystalline Light Essence of the White Light Creatrix.

This is a picture from the day after the New Moon, when I brought out the Seed Crystals into the Pure White Snow - where they then rested until today, whence I brought them in again: 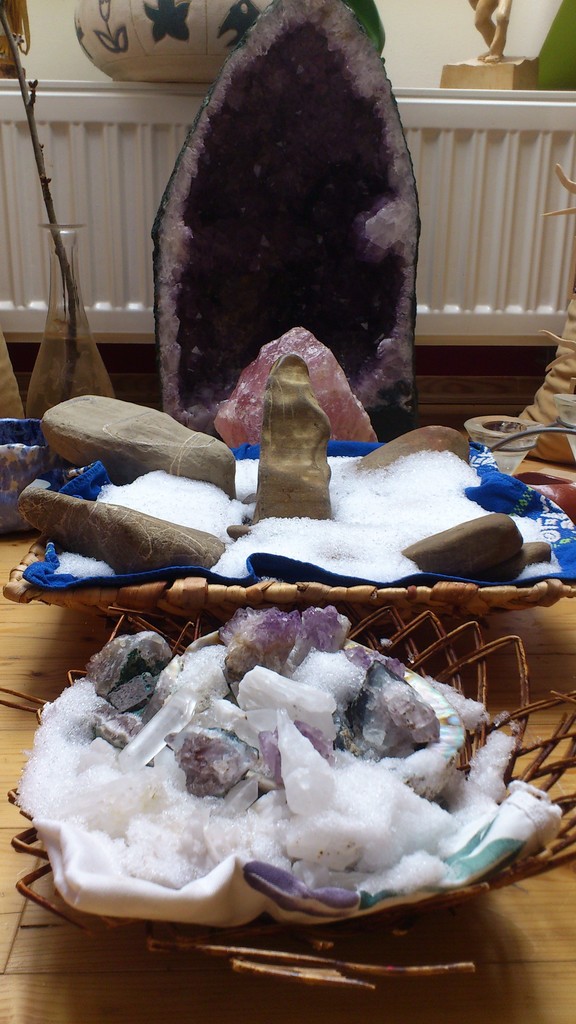 Peresphone is now in the arms of her mother Demeter.

Demeter is the Goddess Supreme

She rose from the netherworld although it was not spring.

to stay in the Heavenly Dimensions or

return down to earth, if she pleases.

Peresphone is the Human Child who rose from the darkness of the third dimension, right through the astral of the fourth, netherland, ... right into 5th dimensional NEW EARTH!

And her mother - DIVINE HOLY SPIRIT - bestows WISDOM on her -

the WISDOM of the SECOND RAY,

the CENTRE of the Threefold Flame.

Open up to your higher expression of BEING

Throughout the coming three days and nights 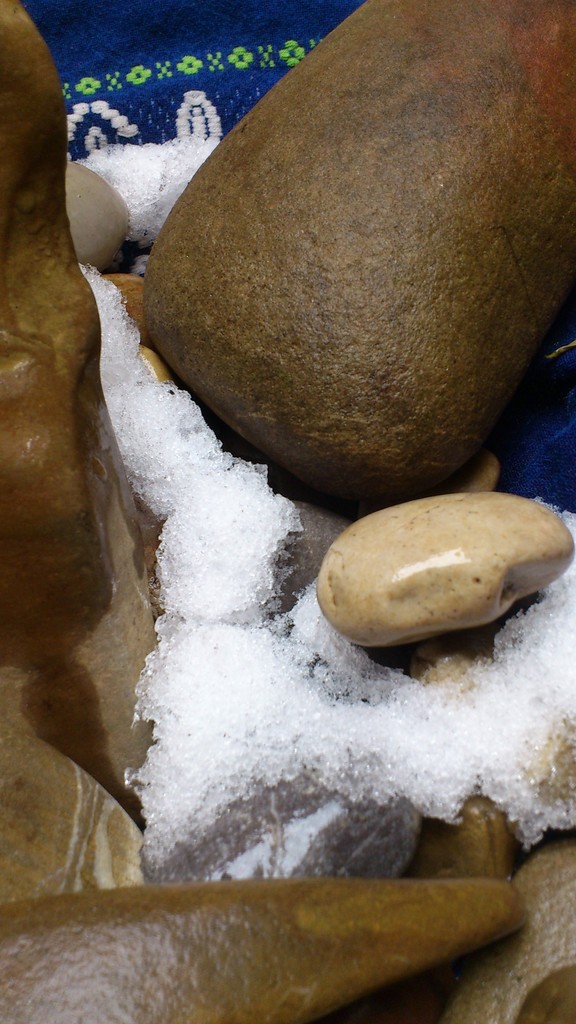 ReMEMBER ... YOU ARE ALREADY ASCENDED!

Re-MEMBER ... and hold the light high for the Elephants who are the Keepers of the MEMORY BANK of mankind!

Re-MEMBER ... we are ONE LIGHT descended from SOURCE to experience individuality, yet, NOW is the TIME to COME HOME!

We are already (t)HERE! 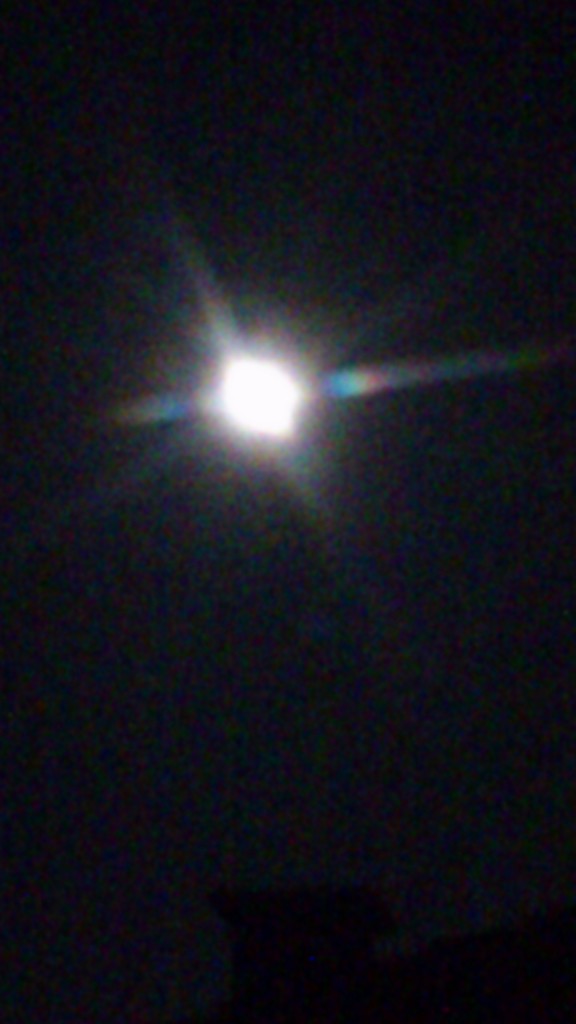 Check out the discussion: