When the Sun is in Capricorn, Augmented by the Full Moon

When the Sun is in Capricorn, Augmented by the Full Moon 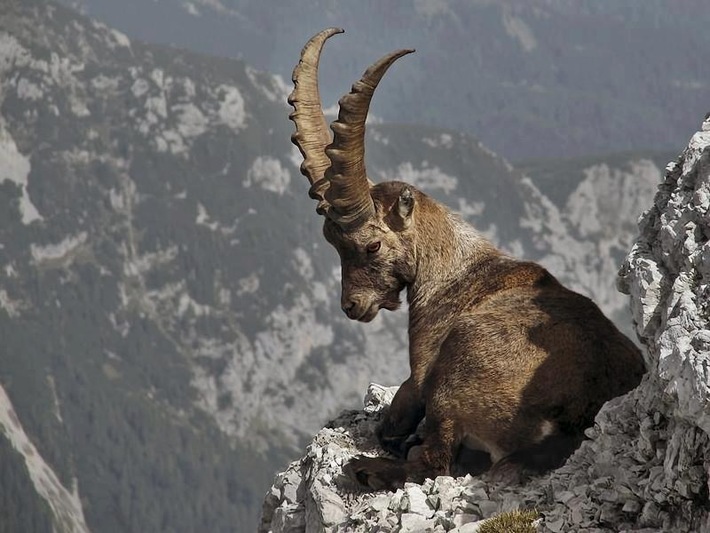 This year the energies are strong, as we are all feeling and observing in world affairs. Esoterically, this time ends a Three Year Cycle and a Great Seven Year Cycle, when our watching Guides send new energy to us to shape new forms of service for the many lives of the Planet. Capricorn is the top of the mountain when the view is clearest. It is important to pause, be still and watch and listen.

From FULL MOON MEDITATIONS (From the Teachings of the Master Djwhal Khul) http://www.meditationtraining.org/AboutArcana.htm

Please join me in pausing in meditation to receive this Great Gift. The Great Invocation is included here if you wish to use it.

Principle/Law: The Principle of Goodwill

Expressed in humanity as that which incites to and produces initiation

The dates and exact time for the full moon of Capricorn are as follows: 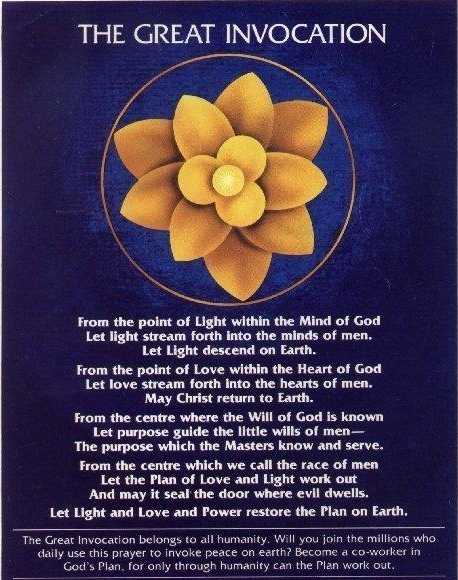 The Practice of Equanimity

by Frederic and Mary Ann Brussat

Practicing equanimity to remain calm and centered in the midst of turmoil, a practice from the Eastern traditions and from Christianity.

Spiritual Practice Feature
Equanimity is a state of inner balance that enables you to remain calm and centered in the midst of all the turmoil in your life. An image often used to describe it is "being like the mountain." The mountain absorbs the sun in the same way that it takes in the rain, the wind, and the snow. It doesn't care what the weather is. No matter what is going on around it, the mountain is still the mountain.

People who are masters of equanimity remain even-tempered and unaffected by outside influences. They have learned not to give in to their likes and dislikes nor to react to situations according to their desires and aversions. This is not easy in the modern world. Every day we are bombarded with thousands of images, all feeding our desires by linking happiness to buying, having, or doing. Try watching sports and not shouting out your support of one team over another. Desiring things and having preferences is just part of our way of life!

Equanimity is a difficult concept to get. Mary Ann was leading a workshop and offered this simple equanimity practice: Whenever you feel a strong emotion coming on — a response to pain or pleasure, success or failure, extreme stress or thorough relief — say to yourself, "This, too, will pass."

"Wait a minute," responded one of the workshop participants. "I can see letting pain pass, but what's wrong with enjoying pleasure? This sounds like you are asking us to quit feeling strongly about anything. I would rather live a passionate life."

"What about the fight for social justice," someone else said. "If we don't react to things that trouble us, if we are lukewarm, how will we get the energy to work for a better world?"

Both good points, but you can still feel deeply about something without being knocked off your center by it. Equanimity does not mean that you are indifferent to events. Quite the opposite, it means that you care enough to admit that you do not have all the answers. You realize that you cannot control the future and what you think is the best may or may not be the way to go in the long run or may not be the best path in the big picture. By maintaining equanimity, you remain open to possibilities, including God's grace.

Equanimity practice has helped us cope with our tendency to be worriers. When one of us is late getting home, the other can spend the evening creating catastrophic stories about what could have happened. We watch the news and worry about the economy and the state of the world. These things deserve our concern, but our worrying about them endlessly is not useful. Worry captures our consciousness, diffuses our attention, and makes us prone to making mistakes.

Equanimity practice enables us to see things as they are and, at the same time, not be attached to certain outcomes. It gives us the kind of perspective Jesus was recommending when he advised us to consider — just look — at the birds of the air and the lilies of the field.

Equanimity practice is usually associated with the Eastern religious traditions — Buddhism, Hinduism, Taoism. We hadn't thought of equanimity as a Christian practice until we read about it in Mary Margaret Funk's book Tools Matter for Practicing the Spiritual Life. One of the Catholic sisters in her monastery practiced Lectio Divina (a slow and meditative way of reading the scriptures) with Paul's letters and discovered what she calls St. Paul's "Practice of No Preference." She looked at Philippians 4:11-13 where he writes, "Not that I am referring to being in need; for I have learned to be content with whatever I have. I know what it is to have little, and I know what it is to have plenty. In any and all circumstances I have learned the secret of being well-fed and of going hungry, of having plenty and of being in need. I can do all things through him who strengthens me."

Paul reviews his life and decides he does not need to show a preference for any person, state, or thing over another. He has no preference for plenty and abundance. He has no aversion to hunger or want. He is content with whatever he has because all that matters is his life in Christ.

One of the best ways to get away from being driven by your desires and aversions is to use affirmations. Here's one that is right in sync with St. Paul's Practice of No Preference: Start off the day by stating, "I can do all things through him who strengthens me." This is an energizer that will tame your early rising desires for a day and your aversion to being disappointed when you don’t get what you want; it affirms that God is the source of your equanimity.

"Nothing can separate me from God" is another affirmation that can help you stay calm, balanced, and centered, especially in times of difficulty. And this one will really help you be like the mountain: "God is with me and all is well, no matter what happens."

Not that I am referring to being in need; for I have learned to be content with whatever I have. I know what it is to have little, and I know what it is to have plenty. In any and all circumstances I have learned the secret of being well-fed and of going hungry, of having plenty and of being in need. I can do all things through him who strengthens me.

I have an affirmation that comes to mind during difficult times: "I can do all things through Christ, who strengthens me."

I will be meditating with you on the Full Moon.

Thank you Lora for letting me know. And I will be meditating with you as well.