Sirius is RISING - UNITE as ONE! Happy Lammas / Lughnasadh and IMBOLC!

Lammas – or Lughnasad (Lugh = celtic sun god) – is the First Harvest Celebration in Celtic tradition. It coincides with the heliacal rising of SIRIUS, the Sun behind the Sun and is thus a celebration which falls into the same scheme as the Egyptian New Year celebrations and that of the Mayan calendar (26th of July). It is a time when we celebrate the LIGHT.

Sirius is home of the Ascended Masters and the return of Sirius in the morning sky announces the renewed presence of the Army of Light on Earth.

When we have a look at world politics, however, we seem to witness quite the contrary: war and imbalance and the calls for more of that sort. As lightworkers we know our task: to stay calm, balanced and peaceful and to UNITE as ONE force of LIGHT, neutral, and never judging.

THIS is how we serve.

We keep the focus on PEACE.

We send the Violet Light to wherever it is most needed – as ONE Force of God's LOVE, POWER and WISDOM.

We envelop the entire planet in the threefold flame – and each of us works in the way in which we have learnt to serve the light, thus creating a RAINBOW Bridge of LOVE, which brings to humanity ALL the qualities needed – be it the Pink Ray of LOVE, the Yellow Ray of Wisdom, the Blue Ray of God's Will and Power, the White Ray of Ascension, the Green Ray of Healing, the Golden-Ruby Ray of SERVICE or the Violet Ray of Freedom through Forgiveness, of Transmutation and the Balance of the Divine Feminine and Masculine.

WARRIORS of the LIGHT: UNITE NOW!

This is the call for this moon which began on July 26th – coinciding with the beginning of a New Calendar round, Muluc 9 – SOLAR MOON – perfect balance between SUN and MOON, which shall bring the re-union of male and female energies, and the re-AWAKENING and re-UNION of the Rainbow Tribe of Nations all around the world!

Let us WEAVE the Net of LIGHT, the net of ALL colours, around the entire planet!

WHITE is the colour of the Ascension Flame.

And WHITE is the colour of the Crystalline CREATRIX, a net of crystalline white light connecting us to each other as we connect to Mother Earth – and ALL the Sacred Sites of LIGHT.

GOLDEN is the colour of the Sun and the Sun behind the Sun (Sirius) is now flooding humanity's consciousness with the impulse of the Galactic Centre, the power of  UNITY!

GOLDEN is the CHRIST Consciousness Grid which connects the entire COSMOS!

And inbetween the crystalline white Creatrix beneath our feet and the Golden influx of light from above, the RAINBOW of all colours and nations is weaving the healing net of Unity for all Life on Planet Earth!

Our Focus for this Moon is on the golden light of the SUN.

As Sirius is rising with the Sun, a bit earlier each day, we hold the LIGHT for the rest of humanity to WAKE UP now and take their places!

Our Focus for this Moon is on the Crystalline White Ascension Flame which connects us all and brings PEACE.

We see how the Violet Ray softens the hearts of soldiers and they quit shooting.

We envision how the first of those in power open their eyes and allow themselves to SEE what is going on – and how they consciously decide not to continue to play their roles of the villains.

And we are ready to receive them with open hearts and arms, as we re-member our own shortcomings, the many times WE played this role and how difficult it was to admit it,

And thus, our Focus, for this Moon, is on the Violet Flame of Transmutation and FREEDOM through FORGIVENESS!

Not to judge is our vocation.

To hold the light as ONE and thus keep the BALANCE until the final victory of LOVE is our aim.

To celebrate our interconnectedness and explore the many possibilities which it offers us is our joy!

Men, women and children – WAKE UP!

This is the call, sounded by the bells of Sirius RISING!

WAKE UP and SEE the world as it IS: the creation of LIGHT!

And WE are the CREATORS …

No longer do we give our power to those who manipulate us into competition and war.

No longer do we obey the call for MORE, MORE, MORE!

Instead we apply the lessons of LOVE and SHARE.

We follow the rules of the universe inclined to SERVE the highest good of ALL.

The whole is more than the sum of its parts!

SOAR with JOY and TAKE FLIGHT – to gain a new perspective, from which to plan a new future which we shall finally create TOGETHER!

The time for change and JOY is NOW!

There is not much to lose anymore – but sooo much to GAIN!

So leave the old behind – become conscious and aware of the eternal flame of LOVE in your HEART – and soar high to encounter joy, exploring the emerging fields of New Earth!

Sunday, 10th of August, is the Full Moon. 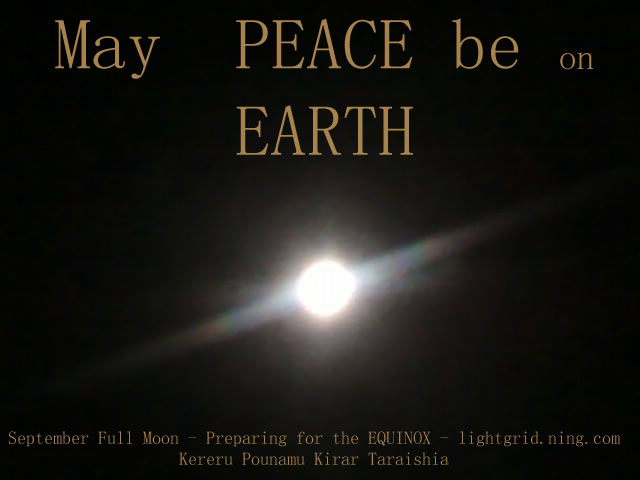 Beautiful & essential message for every one of us here....

Balance of the energies is very much essential and it happens with Equinox....two times a year by the nature....

Light & Dark....e have to balance our Emotions and controlling the Mind should take care of our Intellect to keep it Sharp and pure along with Healthy Body.....

Take care of yourself and your all loved ones....and be An Angel for all who need our help in any field.....

Now the time has come to become Angels for our Planet and the Humanity and helping the Creator in every respect we should be United to make our Love 7 Light grid very strong.....

Thank you Sonja for very good vision with the Rise of Sirius..... 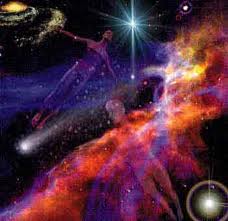 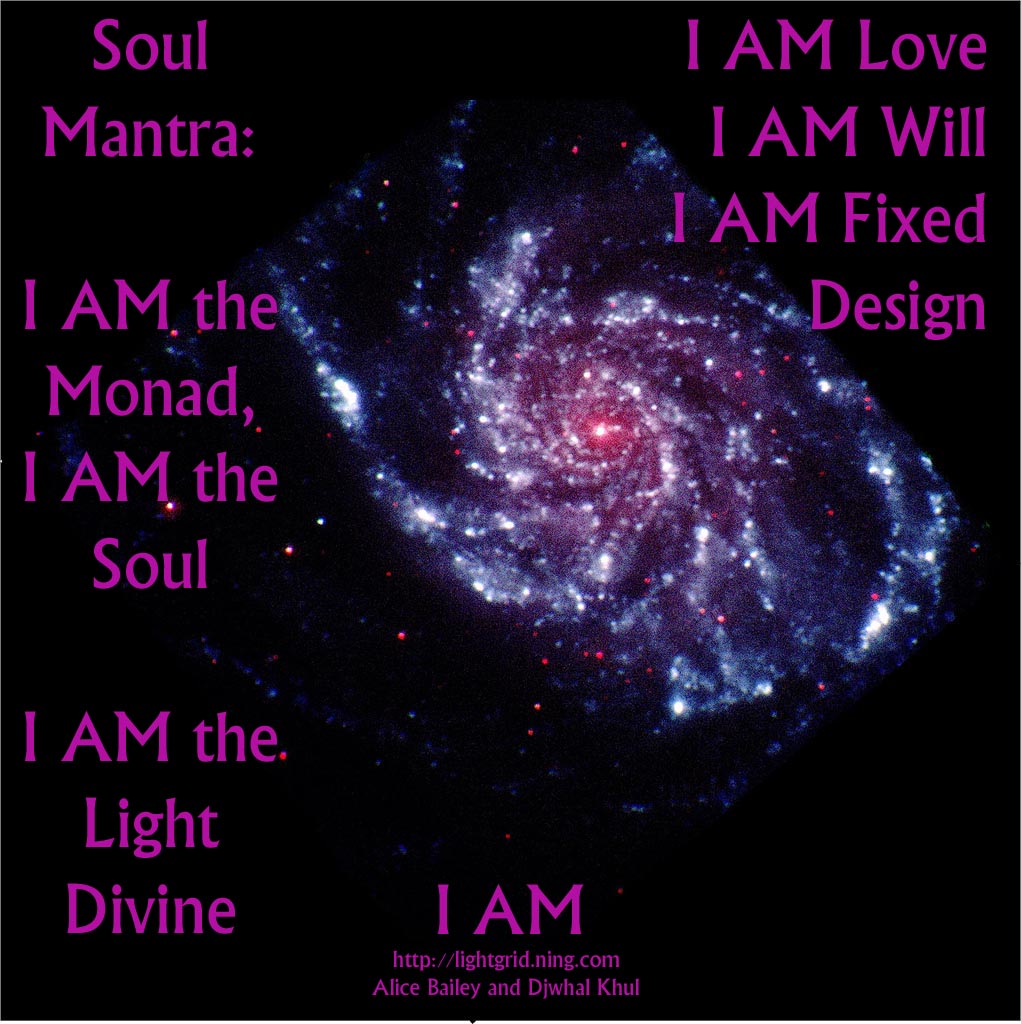 We are the ones we have been waiting for!

THANK YOU for expressing your insights and visions so beautifully, dearest grandmother Sohini!

I love this vision Sonja.

I am there with you. Let us send the violet flame to All, especially to those caught up in conflicts. Those who are caught up in the net of ancient karmic conflicts need our compassion, forgiveness and empathy the most.

Blaze, blaze, blaze the violet fire into every heart!

So it IS, dearest Ishema. LOVE, compassion and forgiveness go hand in hand - and as we are all ONE Light incarnate, our forgiveness opens ways for the LIGHT to enter not only the lives of those we forgive but also OUR lives. Forgiveness is the tool to continue on our path: We leave the darkness behind through our recognition and conscious decision not to continue to be stuck in it - and then the process of transmutation begins!

And darkness is but the reflection of the absence of LIGHT. 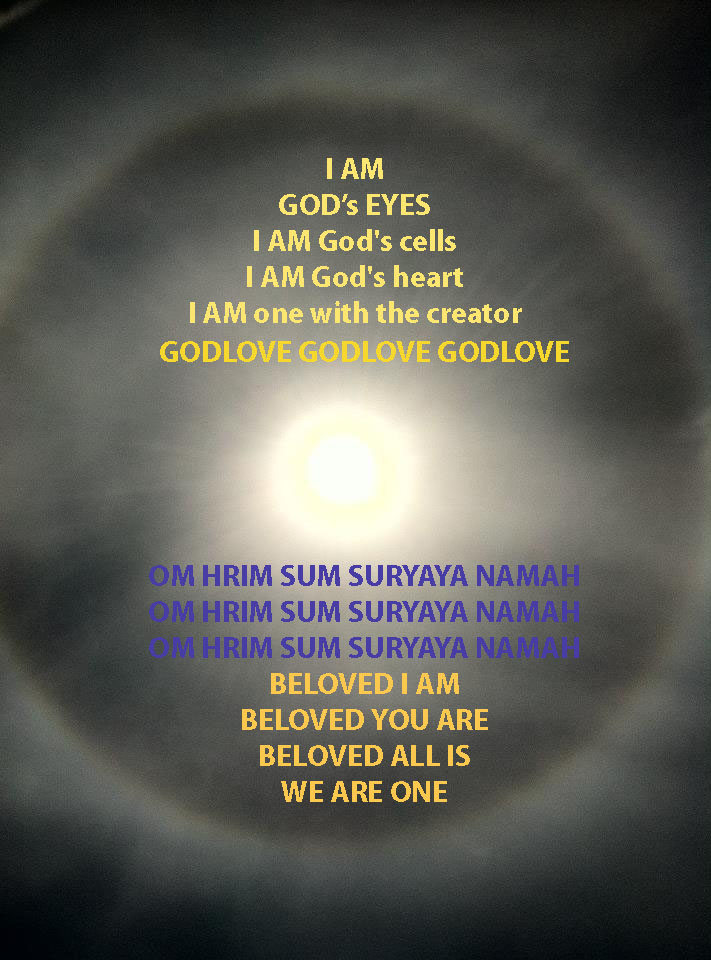 Very important message for humanity.   Thank you so much for sharing, many blessings and gratitude.

Thank you for taking the time to post this loving reply, Nancy! 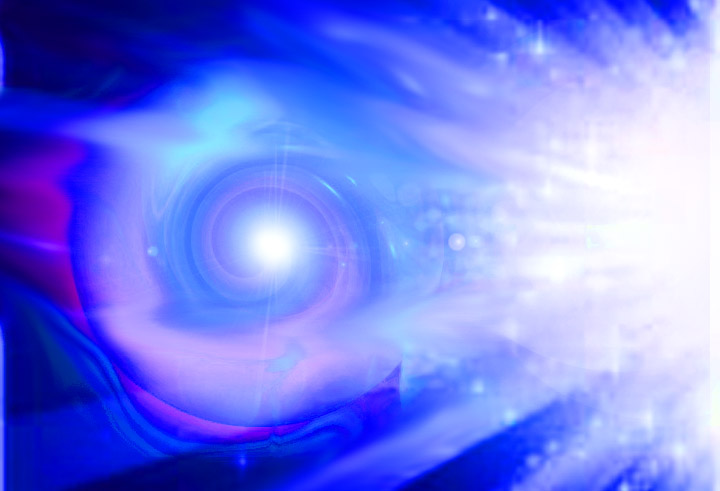 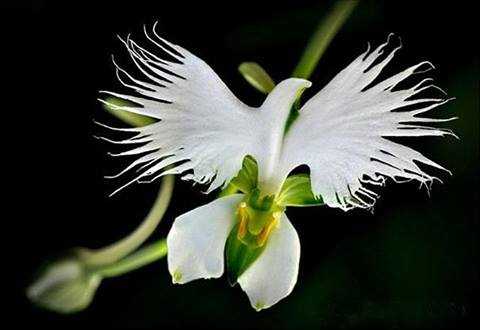 THE WAY TO IMMORTALITY IS THE REMOVAL OF IMMORALITY

THE MORE YOU REFINE AND PURIFY YOUR CONSCIOUSNESS ON ALL LEVELS THE MORE SUBTLE AND REFINED YOUR CONSCIENCE BECOME:- The development of conscience is blocked off when one allows onself to be run by one’s feelings and emotions. Believing that all…

THE UNIVERSAL LAW OF DEVELOPING ONE’S CONSCIENCE:- Our conscience is the aspect of self that tells us right from wrong. It is our “moral compass,” so to speak. There are many people who do not have a very de3veloped conscience. How can that be?…