2014: The Eagle, Condor & Return of Dharma Metatron via James Tyberonn

SohiniBen, Thank you so much - I truly appreciate all of your comments & friendship.

I love you as you are working hard for all our friends and humanity.......

You are a special child of the Divine....

I like that you are with Children of the Sun Foundation very closely....

Permalink Reply by Beverly Karakochuk on September 8, 2013 at 1:40pm

Steven, I just want to thank you also for all your dedication to all of us , it truly is with love that you do these things. Thank you.

THANK YOU so much Steven!!! 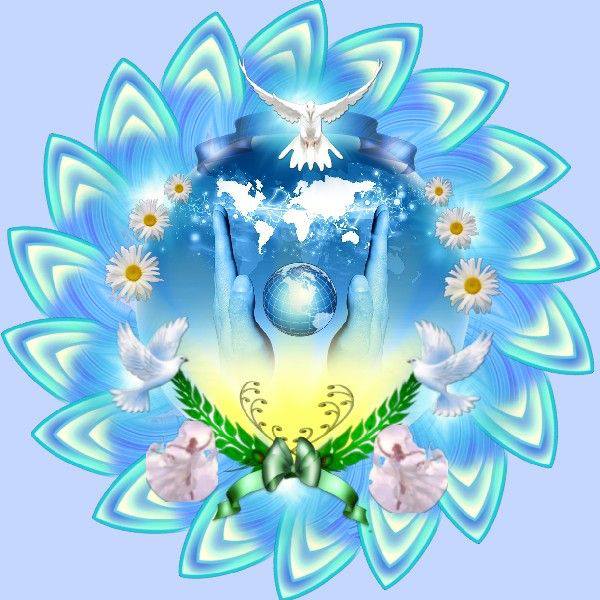 I gain lots of information here what was unknown to me.... REFINE, PURIFY AND SPIRITUALIZE:- The Universal law of feelings and emotions. There are only two emotions, love and fear. Choose whom you shall serve. In the Bible it says “There is no fear in love: but perfect love cast out fear, because fear…

PEARLS OF WISDOM:- The Universal law of faith, trust and patience in GOD and God’s Laws. One of the ways the negative ego sabotages is that it creates doubt, fear, and impatience. One of the keys to life is Fait, Trust and Patience. You must have…

STAY PURE IN GOD:- When you behave inappropriately, you lose your realization of GOD in that moment on the Physical Plane. As Swami Nityananda put it, “There are various tests to which a devotee is subjected: they could be of the mind, of the… 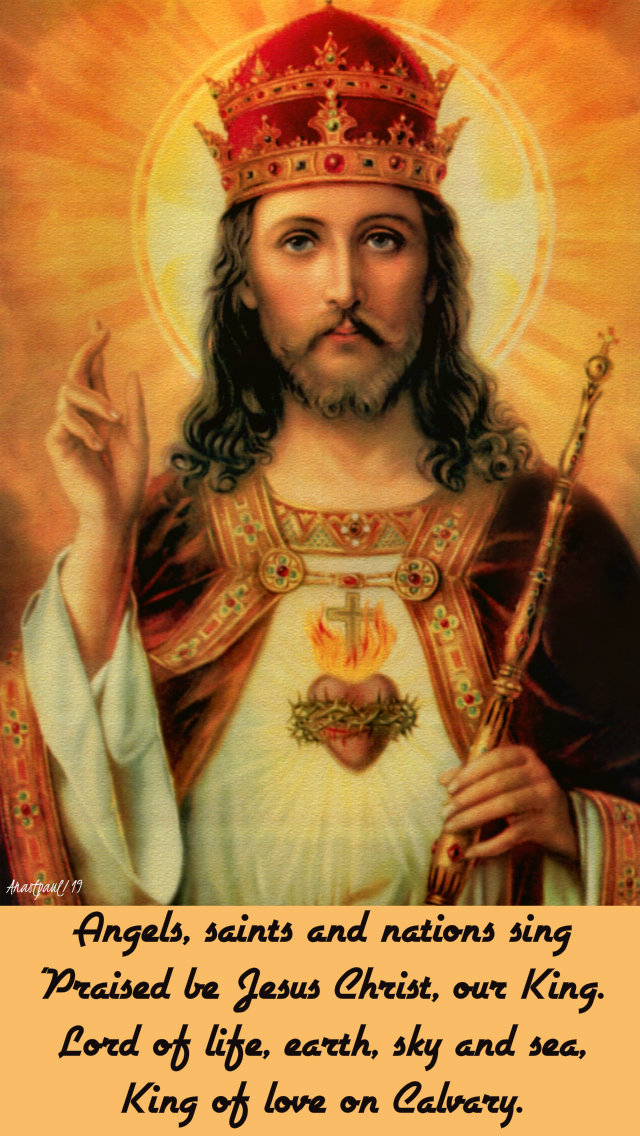 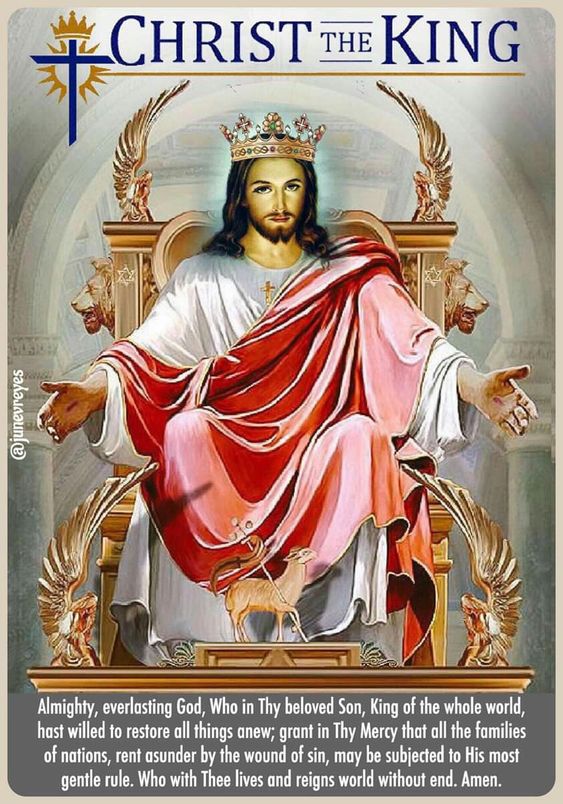