The Great Shift is happening NOW!

The shift among humans is changing; you can see it all around you.

Many have been called and are just there protesting for a reason they don't really know.

Many have been called and are answering but get diverted by life.

The energy seems to be at a standstill, but within this standstill you will find the no time zone. The place where you can move faster than ever before.

This is not the time to wait, this is the time to take action on what you are called for.

Take advantage of this time of shifting the energies.

Let me explain a bit of what is happening within the energies as we see them from a different perspective.

We have many lightworkers adding their light to ours around your planet.

This is brightening up your planet on the outside as there are also some who are working with mother earth and her light is becoming brighter.

Now the 3rd dimension is still a place of darkness and the energies flow at a different speed then the light of the 5th dimension and higher.

The light from within the earth and around the earth is compressing the darkness within the 3rd dimension where still many humans reside, and we can see the effect it has on many.

This brings in the no time zone in the shift of energies as the compression of the 3rd dimensional energies is becoming greater.

The 3rd dimensional energies are and will move even slower the more the compression continues and this is where you will have to realize and see that you have to move forward no matter what the circumstances around you. This is the time to focus even more on your light and the way life needs to change on you planet earth.

Now there is only the need to focus on your own light at this point, this will add to the ring around the earth and yes will compress the 3rd dimensional energy even more, but this is a must needed process as it will bring out the darkness into the light. At one point there will be no more room for it to be and it will have to move into the light.

This is the Great Shift many are talking about.

The moment in time where the darkness has no place upon earth and will have to move into the 5th dimensional frequency, into light.

Now this is about your planet earth and your universal powers as you move more and more into the spiritual events that are about to happen.

Within your earth there is still much needed as there are many grids running through the earth that are not her own.

Many see them and have been working on repairing these grids but they do not realize that many of these grids are not supposed to be there in the first place.

The original grid that was within mother earth, the one she created as an energy source for life upon her is still in shambles as the holographic grids are being repaired.

These holographic grids have great conductors and they attract the light more than the original grid that runs through mother earth. These conductors siphon off the energy and it is what is feeding the ones that want to stay within the 3rd dimensional reality of fear and control as this is what their life is all about.

They use your own energy to fight you so to speak as you are willing to make changes and they are not.

This is the time where specialized groups are needed that are able to see beyond the holographic reality that was created and to repair what is really needed.

You are needed, but you have to become fully aware of what is real and what is not.

The beings within the earth, you all know about them. They are not the only ones, just as above so below. So many cities within the earth do have beings that are not willing to give up control through fear.

There are many underground bases where people from the surface work with the people within the earth, yes some of those are alien groups and they will not leave until they are completely out of options.

Now we don't ask you to go and fight them as this is not the answer as many of you are not ready to take on this task.

They are taken care of by a small group of humans and one by one these underground bases will be used for the light once more, but this is going to take time and time is something we are going to run out of in the 3rddimensional reality. The time works differently within the 5th dimension and higher but in the 3rd dimension we are bound by a certain time frame and the end is in sight as 2012 is only a couple of months away.

How many of you feel this urgent need to do something and are not acting upon it because of the circumstances surrounding you?

This is the effect of the compression as it slows the energies and many might feel this as something that is holding them back and is keeping them in a waiting period.

This is the time to break through and move forward with even greater focus than before. Focus on the reality within spirit and not the reality of the 3rd dimensional world.

This is where the truth lies and where you need to be at this moment in time.

You have come so far already and now it's only moments until the completion of this part of your life on earth. The part where you move into the higher dimensions, where the consciousness changes and you become more of you in every moment.

2012 is just around the corner and it is time to start focusing on the real you, the real world and the real life that is waiting for you after the great shift of ascension.

This is all about conscious change and consciousness changes that you make in this time.

Be aware of all that is happening, see the truth behind the untruth as many will find their own truth within them.

Each and every one of you has the ability to see beyond the 3rd dimensional reality. It has become increasingly easier to accomplish this, although it still requires some work on your side. As you are the one that needs to change and shift your reality fully.

Yes you will start seeing things you don't like, yes you will encounter things that are not of the light, this is what the real reality is built of as the energies are all there, the one thing that does change is how you perceive the energies, how you interpret the energies in a new level of awareness and understanding.

There are so many more things that I would like to tell you about but it is enough for this time.

I will be back soon to explain more for those that ask.

Hey - great :-) I have just posted this one in our channeling group as well - THANK YOU, dear SohiniBen, we are beautifully connected in the flow of life :-)

~Yes...also have been feeling this, with humanity's resonance~

~Praying and visualizing Humanity whole, in joy and being Light~ 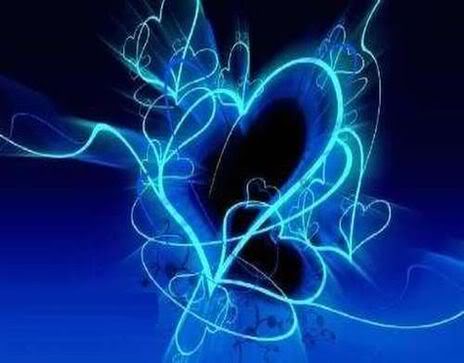 Because our thinking most of the time selects similar and so we can unite with out any difficulty.... 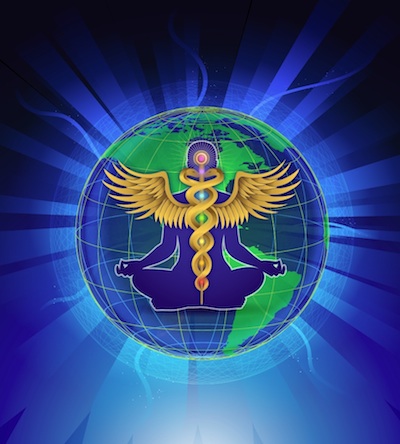 Thanks for your very cute Picture of Mother Isis..... Thanks for your beautiful picture....