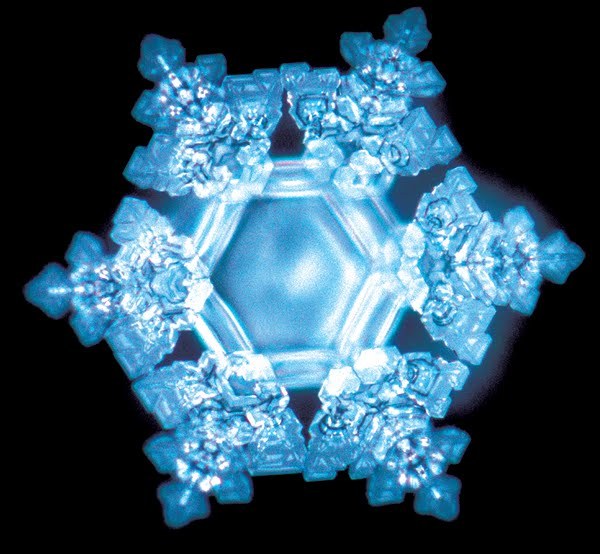 The Liquid Crystals Glossary
Pleiadian Liquid Light Technology
The Pleiadians are from the star system called the Pleiades. This group of beings mastered the elemental compound H20, water at a high spiritual level. They called the use of their discoveries, Liquid Light Technology. They found that it had no equal in its ability to magnify, direct and retain ‘The Source of all’. On this planet we call this substance, light, love, energy or even God. Through mastery of this element at various frequencies the Pleiadian people became the most revered healers in the universe and still are. The Pleiadians played a key role in the seeding of our planet.
For more on the Pleiadians click this link.
Lemuria and the Lemurians
The Lemurian Race lived on Lemuria also called Mu, before Atlantis thousands of years ago. The Lemurian Race was a manifestation of Pleiadian Liquid Light Technology, an etheric existence, held in integrity by the high level of energetic water contained in their make up. To anchor these energy beings on Earth, her most refined geometric principles were chosen, her crystals, in some ways functioning as Physical bodies.
In the universe Lemuria and the planet Earth was seen as a work of art, complete in every way, spirits aligned with ‘The source of All’ but in Etheric form with links to the Physical. Lemuria existed this way for thousands of years, the light of the universe, The Garden of Eden, a true spiritual world. The first seven Liquid Crystals were created by the Pleiadians in Lemuria and aided in the true and complete alignment with the crystal kingdom, their anchor points on earth.
For more onLemuria and the Lemuriansclick this link.

Atlantis and the Atlantians
Atlantis and her people the Atlantians existed after the demise of Lemuria into physicality. Circumstances of which, sparked a technological movement in the Healing arts and Mining abilities. They became a very advanced technological and spiritual race. With their ancient memories of Lemurian culture and new physical grounding they became the most spiritual race in the universe. This was due to their ability to be physical but still in alignment with spirit.
Atlantian culture was Crystal based and it is from there that much of what we know of the mineral kingdoms healing abilities comes. It was in Atlantis that the other 70 Liquid Crystals were first created by the keepers of the Pleiadian Liquid Light Technologies. They facilitated spiritual growth and the embrace of natural cure through Earth. This was an attempt to stabilize the technological growth and halt the rapid evolution of disease. However, later in Atlantis the Liquid Crystals were misused in genetic manipulation which eventually lead to the demise of the race and all that they interacted with, 16,621 Years ago, she sank into the sea.
Before the destruction, The High Council, Priests and Priestesses of Atlantis, traveled to destinations around the world and anchored aspects of Atlantian Culture back into society helping form such places as Egypt.
For more on Atlantis and Atlantians click this link.

Essences, Elixers and other Crystal Remedies.
Essences and elixirs are vibrational remedies that initiate change within an individual; they should contain none of the physical crystal, but hold its energetic imprint usually in water, where it is placed most often via reflection and refraction when exposed to Sun or Moon light.
The Liquid Crystals are not an essence or elixir. There are many things that exclude The Liquid Crystals from other available Crystal remedies the two main ones are;-
1) The Inclusion of the Crystals internal Sacred geometric Structure in liquid Form. This allows it to do all that a physical stone will do, but in the Body.
2) The Reuniting of the Crystals which is reactivating humanities access to the Master Devic Crystalline Grids for earth. The Liquid Crystals represent the Holistic United energies of the minerals worked with. A crystal from every area, in every country where it is found is united in the process, which meant working with hundreds of specimens of the same mineral to form one crystal, a job that took 15 Years to complete.
For aspects that set the Liquid Crystals apart from other remedies click Here.

The Reuniting of the Crystals.
This is where in making the Liquid Crystals, mineral specimen’s were activated and acquired from all the areas of the world where that particular mineral is found. This sometimes meant thousands of pieces and all brought together into oneness. Once the collection was completed and activated it opened doorways that had not been opened since Atlantis.
For more on reuniting the Crystalsclick this link.

The Master Devas, their Names and Ancient Symbolism
Not since Atlantis have these beings been interacted with, they are emanations of the perfected energy signature of their mineral. To protect us from ourselves, at the fall of Atlantis, the Earth stopped access to the Master Crystalline Grids and the Master Devas. She separated the master Devas into Sub-Devic beings and spread her crystals all around her body, making the exact holistic frequency of each mineral hidden. With the crystals reunited, the Master Deva of that mineral could utilize the frequency as a doorway to work with humanity again, starting the united reactivation of that minerals Master Crystalline Grid. They have given their names and ancient symbolism.

For more on the Master Devas, their names and Symbols. click this link.

Simple Purposes
To make working with the mineral kingdom easier the Master Devas have given their Simple Purposes. These are short direct aspects of the crystals and are what that crystal Deva sees to be its direct purpose with Humanity.
For more on the Simple Purposes click this link.

The Starseeds and Indigo Children
These are the Children of Light, called, Starseeds, Indigo Children and Crystal Children, they are newly incarnating little beings that are coming to earth to help in the shift of consciousness that we are currently attempting. These little beings are amazingly spiritual and highly evolved, often struggling with the ways of Earth life and Physical Structure.
In the Liquid Crystals we have many remedies to help them on their missions, the two most commonly worked with being, The Combination remedy ‘Starchild’ and the Single Remedy ‘Moldavite’.
For more on Starchildren click this Link

If you want to learn more about what is Liquid Crystals and how you can use them...then go with the Given all the links in the Message....

This is very good to know about Elixirs and all about...

Thank you VERY much AmmA SohiniBen!

This is so interesting.

It has a resonance similar to the crystalline core energy I often see/feel:

Thanks for your consideration....