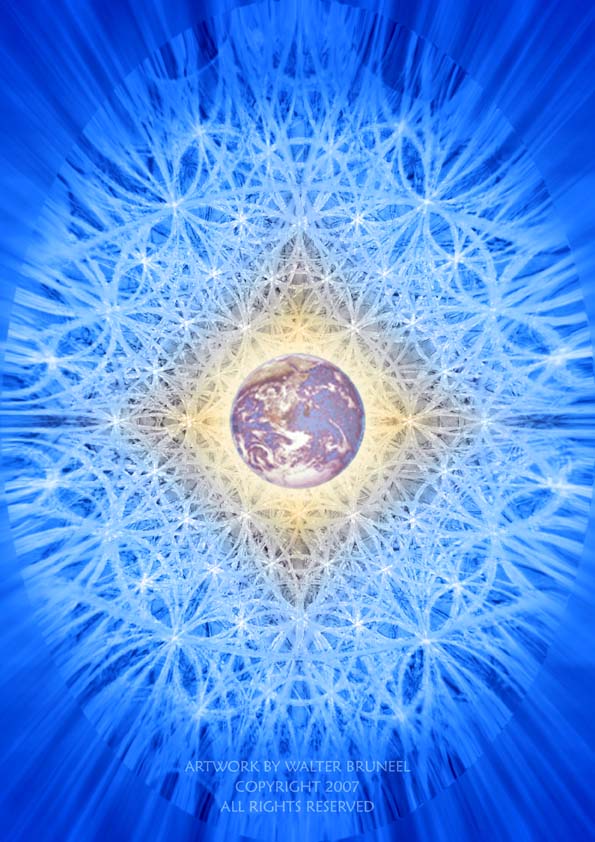 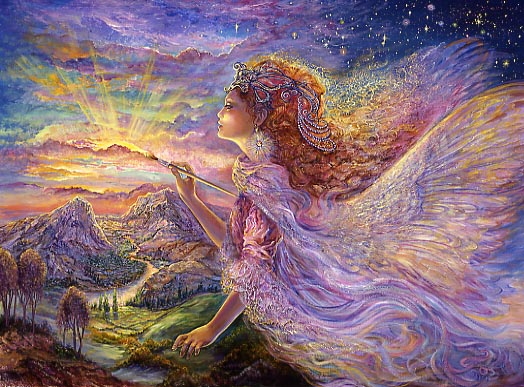 MANIFESTATION OF THE DIVINE BLUEPRINT

MANIFESTATION OF THE DIVINE BLUEPRINT:- Individual Christhood is the gift of God; it is man’s birthright. Therefore, it is the prerogative of everyone who is born of God to declare the resurrection and the life of his Christed Being. It is the…

MAN MUST CONSIDER GOD AS THE ORIGIN OF ALL THINGS