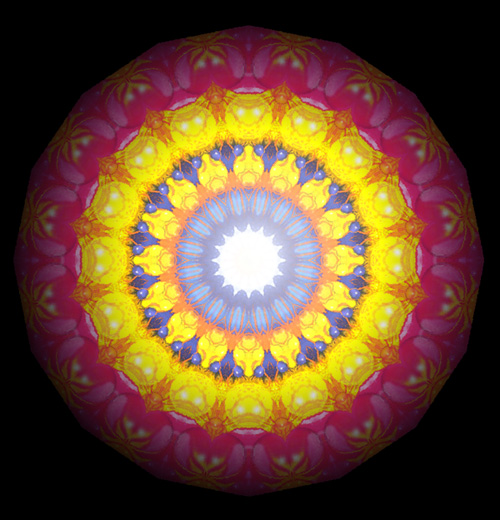 “Crystalline Grid” is the term used to describe the complex grid-like pathway or matrix of high-frequency energy that is part of the Earth’s energetic architecture.

This grid of light is encoded with the divine design for humanity’s transition into a highly advanced multidimensional interface.

This upgrade evolves the race from separation and conflict and into the non-polarized, timeless dimensions of universal principle, where totality and oneness are the reflection.

This new morphogenetic field is gradually replacing the current, time coded Earth hologram from which the human race has maintained its connection, and adherence to a timeline of duality and extreme suffering.

The Crystalline Grid is a bridge, linking us back to our Source… and to the unified field.

We are using the planetary Crystalline Grid as our vehicle of energy transfer during the Oneness Transmissions.

THE ONENESS TRANSMISSIONS
Invocation to Assist Humanity’s
Rise out of Duality Consciousness
BUILDING THE FIELD OF DIVINE INTERVENTION .....
In the name of the Divine Presence, we call into immediate dynamic action...
* the realms of light and the
many consciousness fields overseeing human race evolution
* the Great Presence of all life and the higher mental body of every man, woman and child
* the spirit of the Earth, the powers of nature and the holistic intelligence of the Unified Field
* the planetary Crystalline grid and its many pathways of light reaching all humanity
COME, COME, COME, beloved aspects of our Greater Self. Assist us in building a highly influential
field of group coherence that supports humanity’s shift into realized states of unified awareness.
INVOKING THE UNIVERSAL LIGHT
By and through the invincible power of our one heart flame...
We invoke the universal light of Divine Will and its mighty un-trenching action to UPROOT and
EXPOSE any tenacious duality programming
entrenched in the mass consciousness.
AUM.
We call forth and invoke the violet light and its transmuting action to DISSOLVE and CONSUME
the core, cause, record, effect and memory of all duality programming now.
AUM.
We invoke the transforming light of union to empower greater FUSION and SYNTHESIS in the
mass mind of the human race.
AUM.
We call into this holy endeavour, the light of harmony to NEUTRALIZE and BALANCE any
extremes of ego and emotional polarity which fuel divisiveness and inner conflict.
AUM.
We call into our field of one, the higher consciousness of the whale beings to help ACTIVATE and
EMPOWER every man, woman and child with the evolutionary codes of creation.
AUM.
We invoke the Great Mother’s Light of Divine Love to REPOLARIZE and TRANSFORM all
manifestations of divisiveness in every field of human endeavour.
AUM.
Beloved Divine Presence, please gift even greater empowerment to the phases of our collective morphogenesis. Help us to permanently transcend duality that we might fully love and accept
everyone and everything as an integrated part of our Greater Self.
LET KINDNESS, COMPASSION AND ONENESS NOW PREVAIL!
May this focus of universal light and its containing matrix be made imperishable, eternally sustained, all powerfully active and ever expanding until true unity is realized on Earth in
accordance with the highest good of all.
We seal this activity in Cosmic Peace.
AUM.
Children of The Sun - https://childrenofthesun.org/transcending-duality/
Video - "Experience The Divine Power of Light With Judy Satori" - https://youtu.be/rzSGHgTcMJY

THE SOUL IS A DROP IN THE VAST OCEAN OF BEING