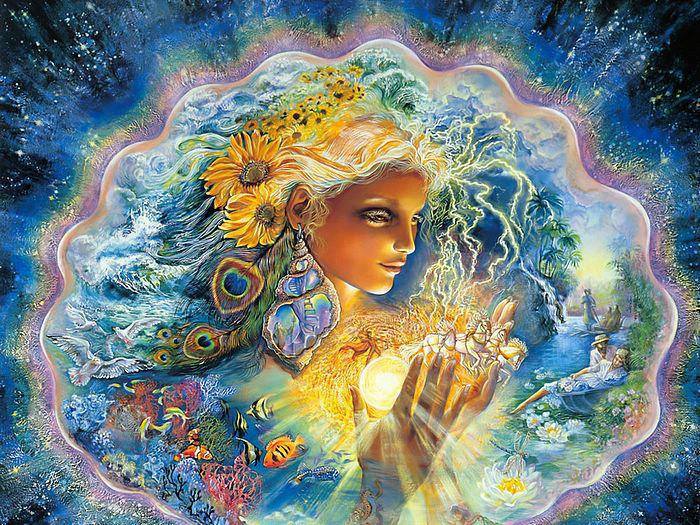 This week’s guidance from the Ascended Masters, Galactics, Earth Elementals, Faery Elders, Angels, and Archangels known as the Collective:

Greetings, friends! We are happy to have this time to speak with you today.

We see that many of you are understandably reacting with sadness to the sudden loss of life in several places in the United States where there have been recent outbreaks of violence.

And we wish to say that the weapons used in those events are mainly a tool of desperation used by a lost spirit.

There will come a time when all forms of weaponry are considered unnecessary and unnatural.

That will occur because consciousness has risen to a place where no violence is ever deemed necessary or preferable to a peaceful expression of calm and normalcy.

That can appear impossible, in the case of those who are so mentally ill and so controlled by dark entities that they have no inner rudder to guide them to calm and sensible words and actions.

Those forms of inner direction and inner balance have been denied them, because they are in a state of very serious inner imbalance, and because gun worship in the United States exists in its own matrix, as an energetic network that draws in those who are full of the desire for protection, or who seek a dark form of excitement, and sometimes, revenge upon those whom they blame for various social ills.

If you could see your lives as we do, you would see the many energy cords connecting each of you to ideas, people (living or dead), entities, Angels, economic and political systems, and other networks.

You would realize how your life energies have been (sometimes with, sometimes without your prior knowledge or permission) piped into those systems to feed them etherically.

And so a clear line is being drawn between those who are so hopelessly given over to the dark that they have no clear thought or reasoning capability of their own, and those who are progressively awakening to the many energetic traps and forms of entrainment that exist to control every human on the planet.

We would encourage you to step back from feelings of anger against those who have been encouraging racial divisiveness and xenophobic beliefs in the US and elsewhere, though that reaction may seem logical in the face of attacks that may be traced back to those beliefs.

To give way to rage and resistance now would be to play into the hands of those who plan and enact these crimes and many others, including the illegal and unjust imprisonment of innocent people.

These persons are mainly unseen; they are not the politicians who show up in front of the television cameras and speak of holding “thoughts and prayers” for those who have lost loved ones.

They stand behind the newsmakers, and they make the decisions that guide them.

You stand with the higher Light, dear friends, and believe it or not, that makes you far more powerful than any of the old regime that once ran the Earth and Her outer realities.

And so, as representatives of the higher Light, stand apart from these events and even your own emotional reactions, even as you flow Love to those who are in shock and grief now.

We grieve with you; many of us in this Collective have lived Earth lives, and remember the experience of sudden and traumatic loss, and it is not to be taken lightly.

Yet as you flowing loving, healing energies to those who have lost loved ones, and as you flow higher Light to those making their transition—some of them, not quite sure at first what has happened—you rise out of the prepared network of assigned Action/Reaction responses.

You flow well above that system, and send Love and compassion to all involved: those offering hate speech, those carrying out dense actions, those who have lost, and those who stand on the side, viewing these words, behaviors, and situations.

In that moment, you flow Love and compassion to yourself as well.

Love for all those moments when you realized you’d made a “mistake” and set yourself back in some way emotionally, financially, socially, physically.

Love for those moments that highlight what you call your weaknesses or lack of abilty.

Love for all those moments when you felt your Love for someone was simply not enough, and the sadness that followed.

Love for all the times life made no sense, and you knew you had to carry on anyway, though part of your spirit was thousands of miles away, trying to guard a loved one at war, or a group of people who were suffering badly.

And Love for a country long ago broken in promise and intention, as it permitted and enacted two and a half centuries of slavery and the annihilation of many millions of Native peoples.

Is there healing, even for such a place, whose natural beauty is undeniable, and whose people are by and large wanting only Peace, and a safe place in which to raise their children?

Most assuredly, friends! That healed and united nation exists on a probable timeline.

It is your choice entirely (and no one else’s) to rebirth that which St Germain and the late 18th century Founders intended in those Philadelphia days when so much was being decided and set down onto paper.

We would say, that both Life and Liberty still await you, still call to you, still beg you to hear them and know that they are within your grasp.

And that anger and heavy-handed reaction and accusation will not get you there—more division, in other words, which will only breed more anger and loss. 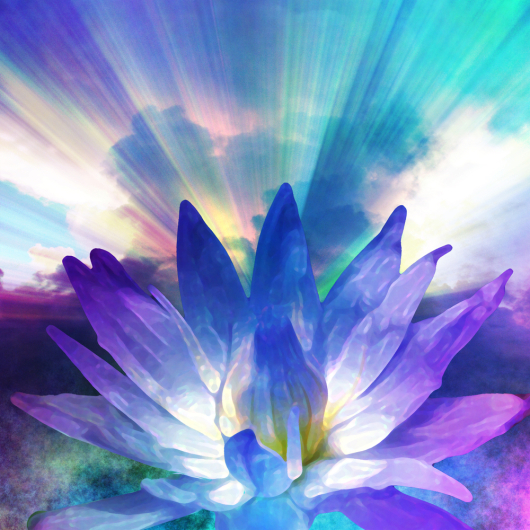 And so we would say, You have within you the strength to forgive and to release those influences that are hampering your growth, healing, and renewal as a people.

You have within you the ingenuity and power to create the healing of the psyche and spirit of your nation, her land, and your peoplehood, and to begin again.

This is what NESARA stands for, and this is what you must begin now to birth in your heart-minds, regardless of what madness appears before you, and how often.

Understand that in this holographic Universe, all appearance is constantly changing.

And that you are able to create Peace if that is the predominant image and preference you carry in your collective energies.

Your carrying Peace, equality, Love and respect for all beings, regardless of whose team they appear to be playing on, can only breed more of the same outwardly.

All of you, beacons and transmitters of the most powerful forms of Light in this Universe, can then only build more positive indications of the unveiling fifth dimensional energies now anchoring on this planet.

And how are they anchoring themselves, even in the midst of shock and loss?

Through you, dear ones!

You are the miracle you have waited for. You need no savior to come down and gather you all up to safety.

You are already here.

And so, do the work you came to do—and yes, it is mainly heart-based and energetic, expressed naturally in outer ways throughout your day.

In this, which we know you to be fully capable of, we honor and thank you for your courage, and as always, we are ever by your side.

Namaste, dear ones! We are with you, always.

Permalink Reply by Myriel RAouine on August 6, 2019 at 7:25am
Thank you so much for Posting, Steve!

Thank both of you so much Sonja & Rhea for sharing your Love & Wisdom with your comments.

Infinite Blessings of Love, Light, & Bliss to All,