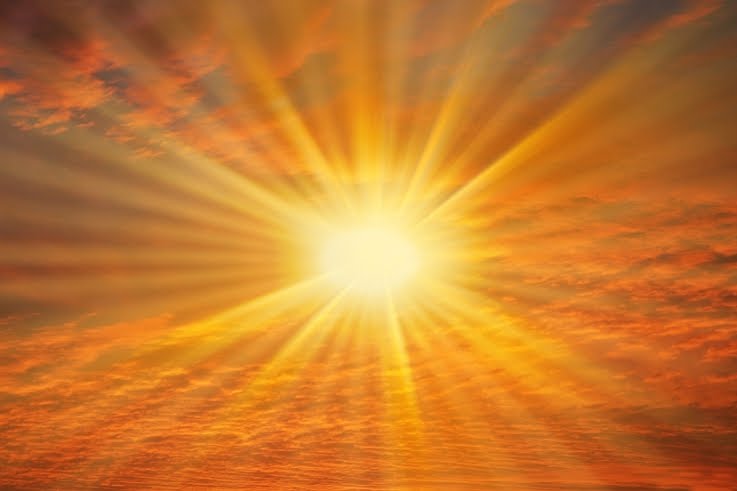 “I Am Hercules and here beside Me is Amazonia My Divine Consort.  We come not as two individualized Expressions of God, but as a Harmonically Synthesized Chorus of 14 Brothers and Sisters of the Seven Mighty Elohim, Unified in One Conscious Voice and One Cause; The Love of God!  And We are All upstanding here Honoring all the distinguished Representatives of Planet Earth, Humanity and the Elemental and Nature Kingdoms not only Present around this Table of Light, but all those who are listening, reading and merging with these Discourses.  We have come at the behest of Peter, upon the recommendations of Beloved Shekinah!

“This is indeed a most propitious occasion and gathering, for there are very few opportunities that would warrant such a gathering, especially with a Human Representative holding the place of the Chair of Initiation.  When We caught wind of what was being proposed by a sole member of the human race, We initially saw it as a good hearted intention but one with little or no power to complete its creation.  We considered it as another heart emotion that would indeed lose momentum the moment that another idea came into view.  Yet when the proposal was requested to be honed and refined and it developed into that which was intending to change the Charters and Conditions of God’s Own Universal Law, the seriousness of this proposal shocked Us and We had no choice but to sit up straight to listen more closely.  It gave Us, not only concern, but great trepidation as to the potentials, not to create but to mis-create; producing even more havoc and devastation upon the planet than there is already.

“However, as We have now heard the Heart calling of Peter, reviewed all the interim thoughts and feelings of his journey and how all this came about, and as We have Seen and Felt the Essence and passion of his gesture and tender, We Know that this potentiality is not only possible, it is a most commanding plea for the success of its creation. Now that We sit within this Circle of  Love and Light of such Divine Beings, We have no doubt that what has been woven into its Tapestry of Desire and laid upon the Mantle of Potentiality We see it as a Most Authoritative and Influential Proposal indeed.

“When Helios and Vesta called upon the Seven Mighty Elohim to physically assist in the manifestation of Their Visions to create a New Solar System, We saw great potential in it and therefore offered Our undivided attention and Service to Hold Their Visions into physical manifestation; for these are Our Charters with God!  Although this calling and request is not of the same magnificence and magnitude, it is none the less a vision of dignity, integrity and honor that We now offer Our Full Collaboration, Co-operation and Powers to bring it into fruition toward a mutually beneficial and acceptable solution and resolution be found.

“Dear Members of this Divine Assembly, the cause in which Peter has envisaged as the foundation to come forward with this proposal is indeed without question admirable and indeed a just cause.  The way he has gone about the process is exactly in alignment with the Powers of Creation Themselves and is in the process of Honoring the Seven Steps of Precipitation that We The Seven Mighty Elohim Create by and respond to very favorably.  Yet what Peter is proposing is far from a done deal, to use a human colloquialism.  There are so many factors involved and so many potentially negative consequences contained within it, it is still a long road to the “New Jerusalem”.

“On the surface, it would seem from a human perspective, that changing a few small charters will solve the problems between humanity and the Elemental and Nature Realms. Small they are not, for they are the very foundations of Law that governs the whole of the Human Race through These Magnificent and Powerful Groups of Light Beings! For without these Charters in place and inexorably operational, without These Groups of Life Forming Builders, in short, there would be no Earth, No Life, indeed no human beings here.  So allow Us to say this, and be very clear about it!  The Evolution of Earth has taken billions of years to bring Her and All who live upon, around and within Her to this point in time and Cosmic Alignment for change.  Change being the optimal word here, for it is that change that We All are aware of and it is such a potent time for change that such a simply proposal formulated and reviewed and evaluated for what it is, that may just offer a radical opportunity to speed up some particular areas of consciousness that We would endorse and implement for the Greatest Good of All Concerned.

“Human civilizations have been coming and going for millions of years.  What is being asked for here is a complete turnaround within a time frame that would, metaphorically speaking, represent a single grain of sand upon all the beaches of the world.  Not impossible, for time is irrelevant when it comes to God and His Creations.  But, so much from a physical and material sense has to be considered very carefully and graciously.  Earth, Humanity and The Elemental and Nature Kingdoms, The Angels and Devas cannot afford at this juncture to have any further upset to the present imbalances of consciousness or conscious thought processes by mankind. We could not, nor would not allow any further escalations in the divisions of conscious or unconscious interactions between mankind and the Elemental Kingdoms and Nature Realms.

“We Know Dear Ones that God gave Peter, through his own realization, this mission, so We Know that none of this is by chance  of the ego mind personality and for that reason alone We Stand before this Elemental Grace Alliance Council in All Our Might, to assist in finding a solution with each of you in attendance, and especially with those reading and feeling their hearts quickening as they drift toward such new potentials.. When the Final Vision is created We will then, as We do with All Creations initiated in the Name of God, support and encourage and precipitate accordingly, The Grand Vision attained.

“Words seem so inadequate to convey such a complex and expansive vision presented to this Council, so We use these words today to simplify and to present as clear a picture as possible in a very abridged format.  This will help those who may not be familiar with such a complex structure and format of what shall transpire throughout the Discourses; for indeed it would be far beyond human comprehension in Truth.  And as this is a matter of the Human Experience, the language and the imagery must be contained with the boundaries of human understanding and consciousness in general. Although every opportunity will be grasped to push those boundaries toward and beyond the extremities of human openness to touch the foundations of Universal Consciousness and the Origins of their nature that they have yet to rediscover through Re-Member-ance.

“With this We now step back and take Our Seats again, looking forward to hearing the next Speaker as They Endorse Their Presence here also.

“We Are Hercules and Amazonia”.

Stand before this Elemental Grace Alliance Council in All Our Might, to assist in finding a solution with each of you in attendance, and especially with those reading and feeling their hearts quickening as they drift toward such new potentials.. When the Final Vision is created all will then, as Hercules & Amazonia.. do with All Creations initiated in the Name of God, support and encourage and precipitate accordingly, The Grand Vision attained.

Many Masters will come to join in this Divine Plan....along with You...Peter !! 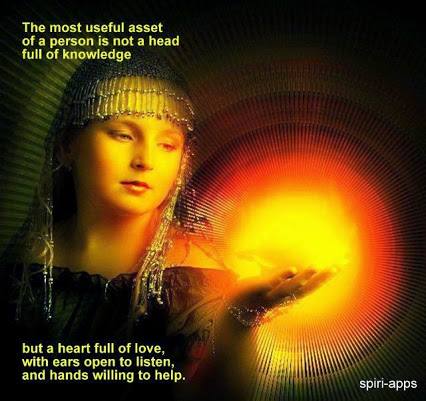