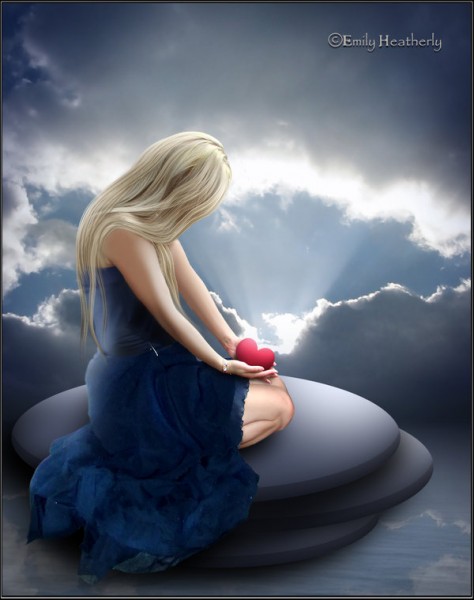 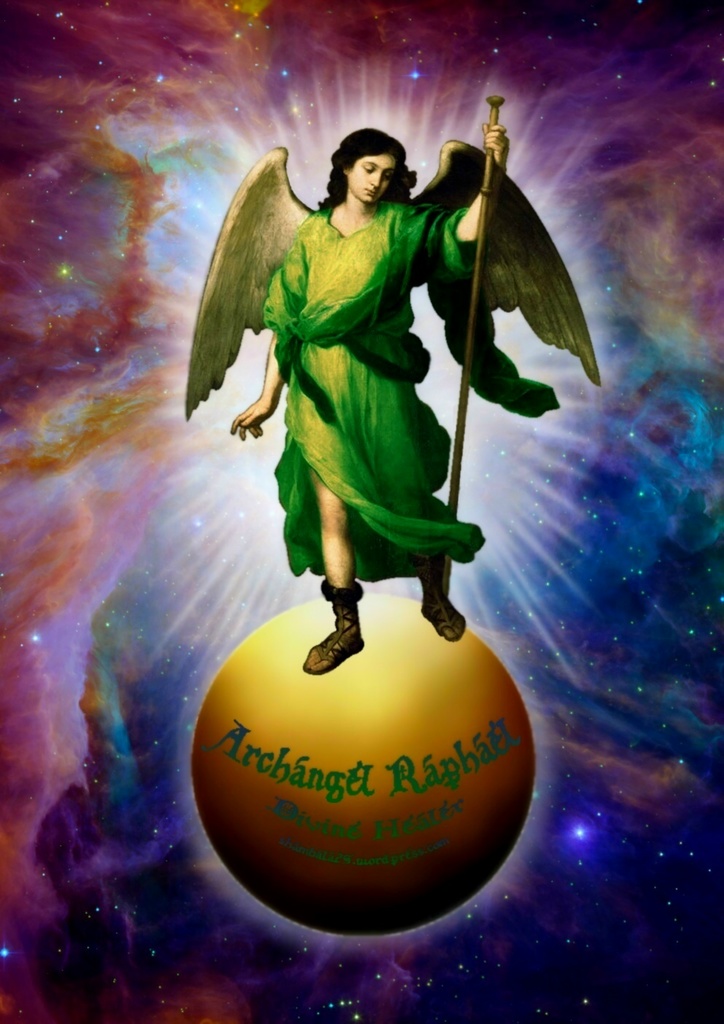 INDOMITABLE FORCE|- Individuality is a drop in the infinite ocean of God’s Being. It is a point of perspective taken out of the Whole and then placed in bas-relief against the background of the Whole. Individuality was separation for a purpose;…

INDIVIDUALIZATION OF THE GOD