Beginning on the American Holiday of Thanks Giving !


For seven weeks and 49 straight days, we are gifted a gracious opportunity to come together to receive Divine Intervention during the greatest concentrated period of love and joyous celebration upon the Earth.

"Seven Sacred Weeks" is a radiation governed by a mighty Divine Dispensation and granted to the Earth from the spiritual office and Being referred to as the "Great Divine Director". The consciousness of the Great Divine Director is part of the intervening cosmic light rays descending as the Will of God. Merged with universal cosmic cycles, this blue fire light intelligence assists to propel the momentous direction of the Divine Plan for Earth's evolution.

The Great Divine Director has served as an integral training forcefield of initiation for many Ascended Masters and currently works very closely with Saint Germain to herald in our new Golden Age. He now comes to us.

This intervention creates a window between the human world and the Ascended Octave. It is a portal in the fabric of time in which the great cosmic signature of some of the primary Divine Guardians of our race enter deeply into our consciousness, being and world. Through the power of our attention, we may receive their gifts of support, activity of the Sacred Fire, record of their own ascension and their all enveloping magnetic love.

Through our call, they come to teach us how to communicate with the greater aspect of our true self and to expand the activity of the Sacred Fire in our body. The Sacred Fire is used to liberate ourselves from the human consciousness and to pierce the veils of limited human perception. At this time, this especially concerns the dismantling of one of the last major veils...the false belief of good versus evil. This will continue to allow the consciousness of the Higher Mental Body, the illumined and unified Christ Mind, to integrate as part of our new I AM Race Divine Blueprint.

For 49 days, during the energy filled holiday season and our passage into 2011, may we acknowledge and receive this immense gift by placing daily focus upon the designated Ascended Being of the day. We are invoking their Divine Signature and radiation to pour in, through and around ourselves, our loved ones, our groups, communities, cities, nations and world.

When we put our body to sleep, we may also ask our Higher Mental Body to take us to the Temple of Light of the particular Ascended Master, to receive their great blessings and bring this gift back into our physical being to support our mission activity upon the Earth.

Join us for Seven Sacred Weeks!

Chart of Dates and Masters

A brief Description of each Master and their focus to the Earth will be posted soon. 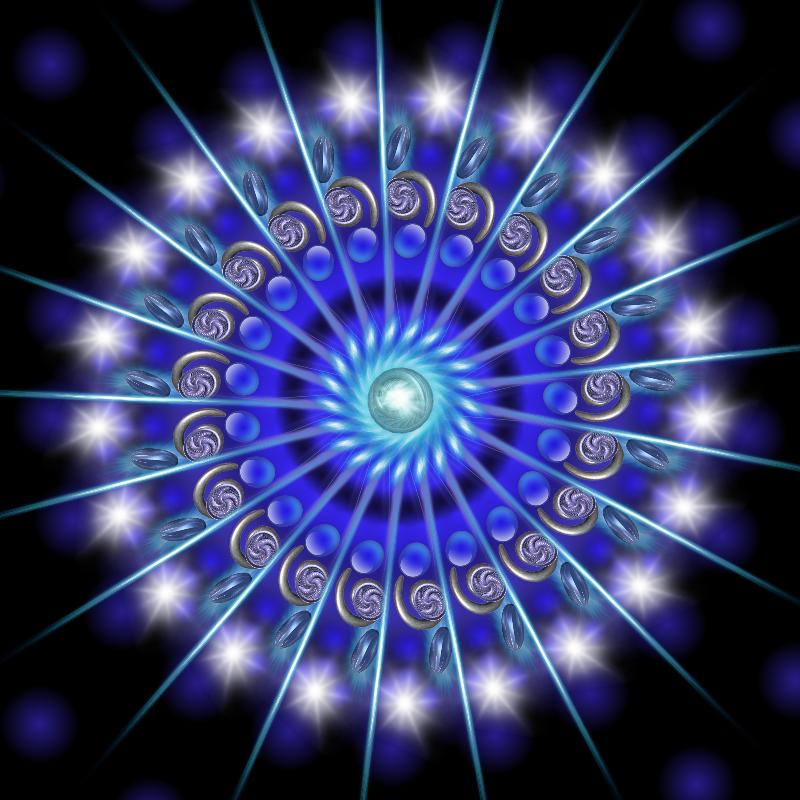 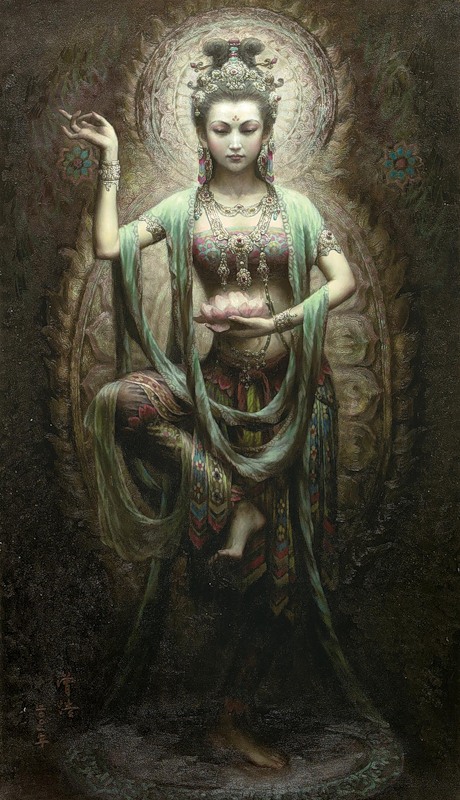 As the great Bodhisattva Mother Goddess, Kwan Yin directs the Flames of Mercy and Compassion to the Earth under the authority of the Violet Fire with Saint Germain. Kwan Yin is a Member of the Karmic Board for this planet, representing the Seventh Ray and keeps the Flame of the Divine Mother on behalf of the peoples of China, Asia, and the world. She has taken the Vow of the Bodhisattva to serve Planet Earth until all its evolutions are ascended and free. Call upon her sword of mercy and the Sacred Fire healing powers of forgiveness to intensify the Love that will dissolve all fear and doubt from your life and that of all Humanity. Her etheric retreat is over Beijing, China and her mantra is “Om Mani Padme Hum”.

Kuan Yin, the compassionate saviouress is the Goddess of Mercy, the divine mother and mediatrix who fully embodies the virtues of mercy, compassion and forgiveness. In her retreat over Peking, she ministers to the souls of humanity through the violet transmuting flame. As the great boddhisattva, Kuan Yin has foregone the bliss of nirvana and vowed to save all children of God. In the Lotus Sutra, we read that, “to hear her name and see her form delivers beings from every woe.” Those who call to her have implicit trust in her saving grace and healing powers. Her mantra, Om Mani Padme Hum means, “Hail to the jewel in the Lotus!” Kuan Yin becomes the jewel in the lotus of the devotee's heart.

Kuan Yin was born from a ray of white light emitted from the right eye of the Great Buddha Amitahba when he was lost in ecstasy. Kuan Yin embodies Amitahba's compassion in a more direct and personal way and prayers to her are answered more quickly. Kuan Yin also serves on the Karmic Board and brings her momentum of mercy to that office. 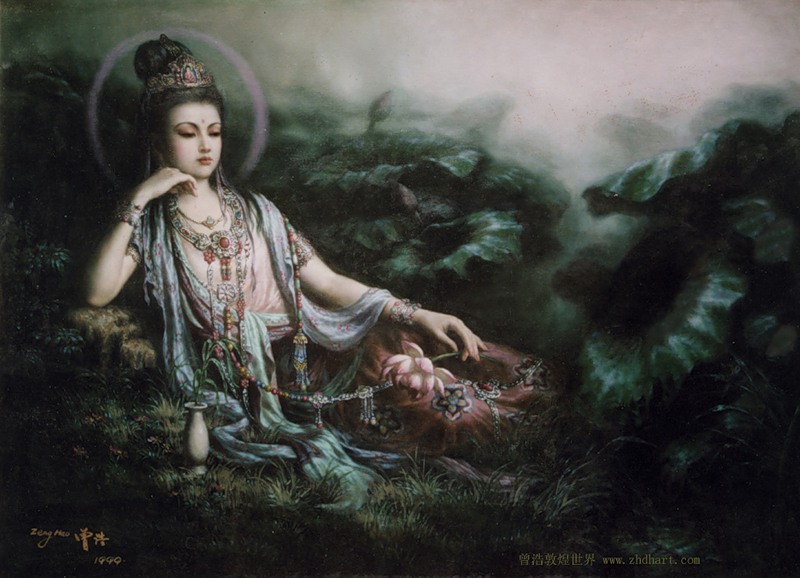 Dictating through Elizabeth Clare Prophet, Kuan Yin explained: “Mercy is the strongest power in the universe. It is the power of the will of God. The power of mercy is the intensity of love that will dissolve all fear, all doubt, all recalcitrance and rebellion....The mercy of the Law is sometimes very stern, but it is always patient, always tolerant, and it sees the flame within the heart rising, rising, rising to meet the Christ.”

Elizabeth gives an important clarification about forgiveness. “There is a difference between the forgiveness of sins and their transmutation,” she says. “Someone may steal your purse and later tell you that he is sorry he took it. You may forgive him, but the matter is not closed, karmically speaking, until he returns that purse to you with every penny intact or makes whatever restitution is necessary. Forgiveness is not the balancing of karma; it is the setting aside of karma whereby you are given the freedom to make things right without the heavy burden of sin.”

Kuan Yin inspires us to forgive others, like Jesus taught, so that our heavenly father can also forgive us our trespasses with merciful love. She explains, “For many of you, I have pleaded before the Lords of Karma for the opportunity to embody, to be whole, to not have dealt to you in the physical the great karma of bein